More About
London, ON
HotelsAttractionsRestaurantsCampgrounds

About LondonLondon's ties to the English capital are evident in the name of the city, its streets and even the river that runs through the heart of town. In 1792 Col. John Graves Simcoe founded London and lobbied to develop it as the capital of Upper Canada. Though his campaign failed, he did change the name of the river from the Iroquois name Askunessippi to Thames.

London, a commercial and industrial center, boasts a substantial number of parks. This, coupled with a century-old program of planting approximately 1,000 trees annually, has earned London the nickname “Forest City.” Museums and galleries also are plentiful in the city, covering everything from local history to medical research and achievements. Double-decker buses departing from 391 Wellington St. tour London daily at 10 from late June through Labour Day.

Beginning the second weekend in September, the Western Fair is one of Canada's largest fairs, with 10 days of exhibits, music and entertainment; more than 300,000 persons attend annually.

Self-guiding ToursInformation about London walking tours is available at the information center.

ShoppingLondon has three major malls, each offering major department stores and specialty shops. Masonville Place, 1680 Richmond St. N. at the southeast corner of hwys. 22 and 4, has more than 200 stores, with Hudson's Bay as an anchor. Westmount, with 160 stores and services, can be found at 785 Wonderland Rd. S. White Oaks, at 1105 Wellington Rd. S., just north of Hwy. 401, has Hudson's Bay and Walmart in addition to 180 other shops and services.

The many small shops and boutiques of Richmond Row, on Richmond Street from Oxford to Carling streets, offer local crafts, antiques, clothing and gift items. For fresh produce, meats and specialty foods, visit Covent Garden Market, downtown at 130 King St. An outdoor farmers market is held Thursdays and Saturdays from May through December. 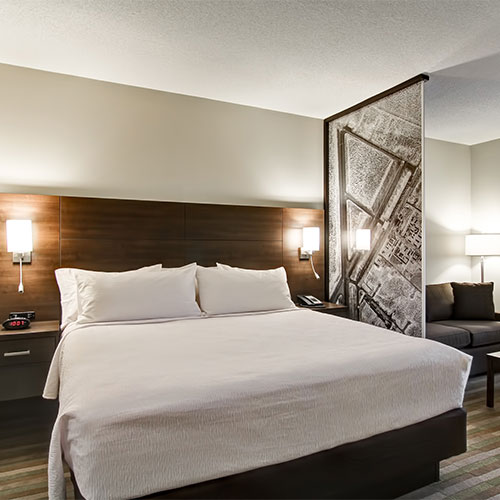 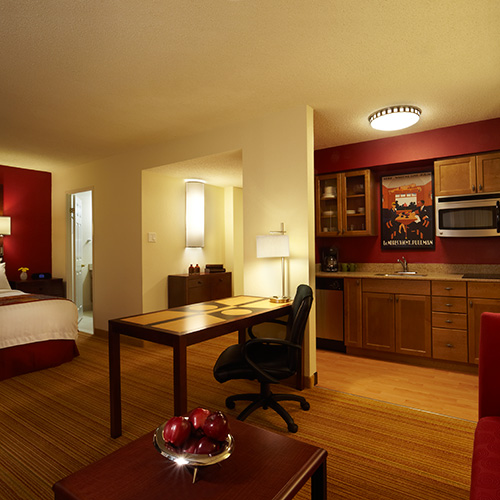