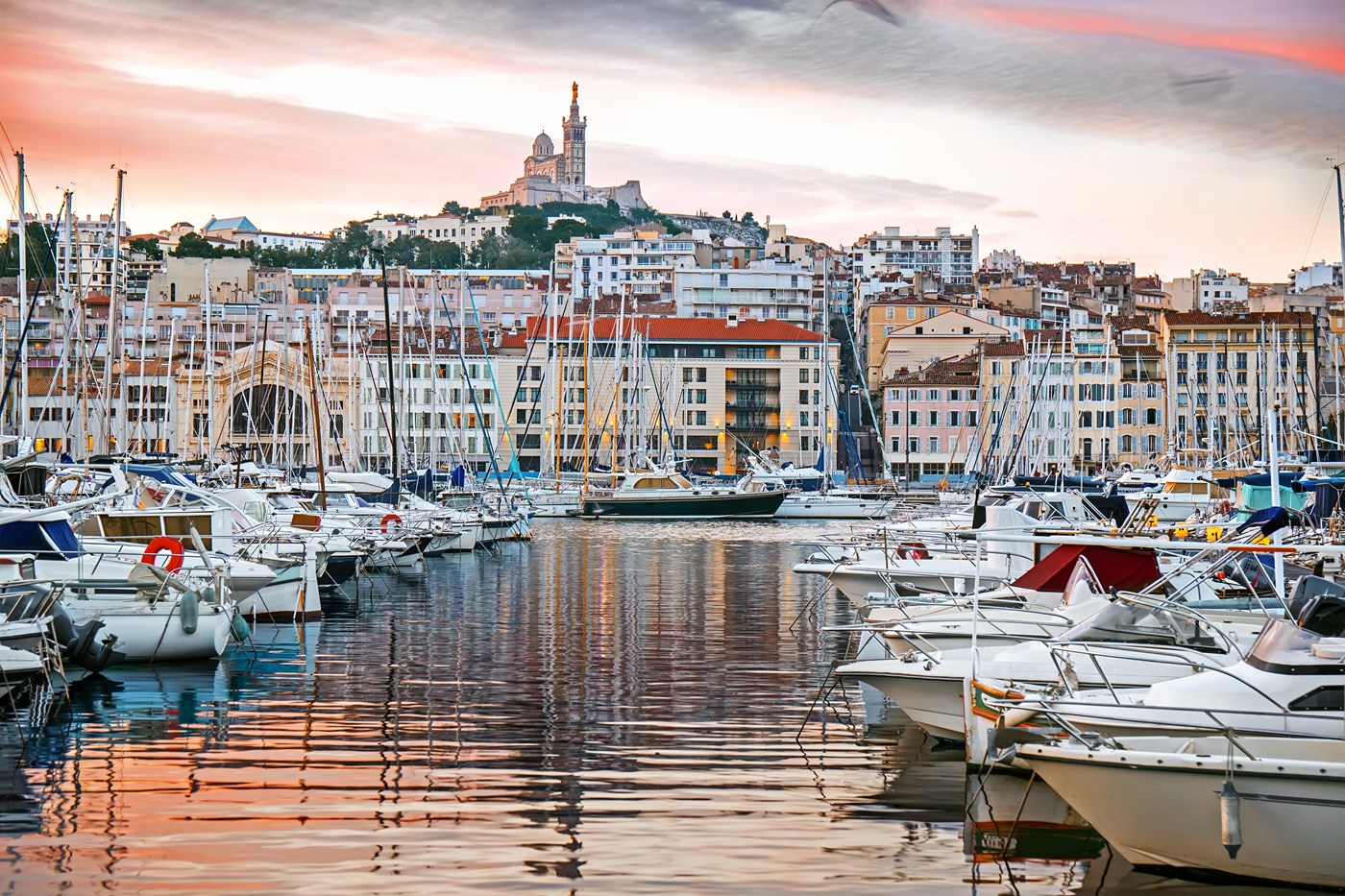 Marseille is the undiscovered jewel in the crown of France’s Mediterranean coastline. The rocky hills of Provence look down onto the ancient port and the thousands of boats docked in its clear blue waters. Countless artists have been seduced by the sunny climate and the hustle-and-bustle of the town. France’s second city has all you could ask for - beautiful beaches, ancient buildings, thriving arts, and a dynamic nightlife. Welcome to a place fiercely proud of its unique cultural heritage, dubbed "Planet Mars" by its youthful population.

About MarseilleFounded by Phocaean Greeks 2 600 years ago, Marseille is France’s oldest town, a melting pot of peoples and cultures, and a gateway to southern Europe and North Africa. Today, the city is still dependent on the port for its revenue and is dominated by fishing boats and people selling fresh produce.
Marseille is cut in half by La Canebière, one of the main shopping streets, which runs west to east from the Vieux Port. The city is divided into 15 arrondissements (districts), ranging from gentrified to run-down, and is famed for its fish-dominated culinary menu and its potent aniseed tipple, called pastis.

The exclusivity increases as you head further south to the corniche and Prado, the city’s best beach, with three kilometers of fine sand. 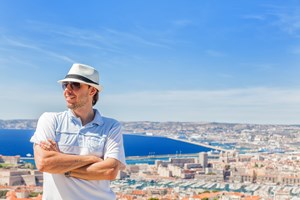 Things to Do in Marseille 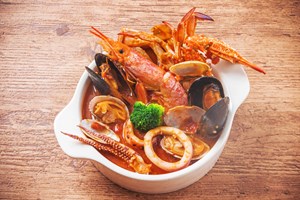 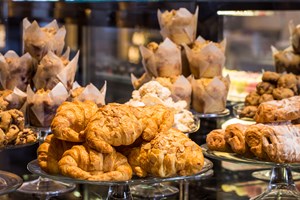 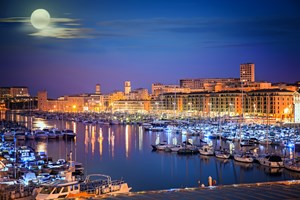 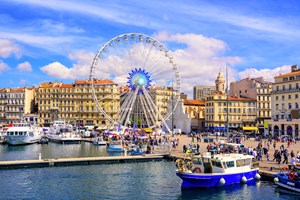 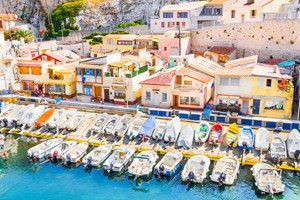