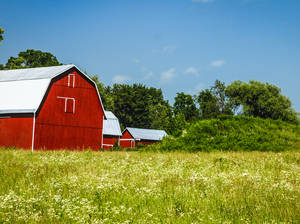 About OneontaOneonta is the Oneida Indian word for “cliffs abound” or “exposed rock in side of hills.” The town is on the western edge of the Catskills, surrounded by hills.

Oneonta became the site of a major railroad car-building shop for the Albany & Susquehanna line in 1863. Twenty years later a handful of train yard workers formed the Brotherhood of Railroad Brakemen, the embryo of today's Brotherhood of Railroad Trainmen. When first built, the Delaware and Hudson roundhouse was one of the largest turntables in the world.

Things to Do A.J. Read Science Discovery Center of Oneonta 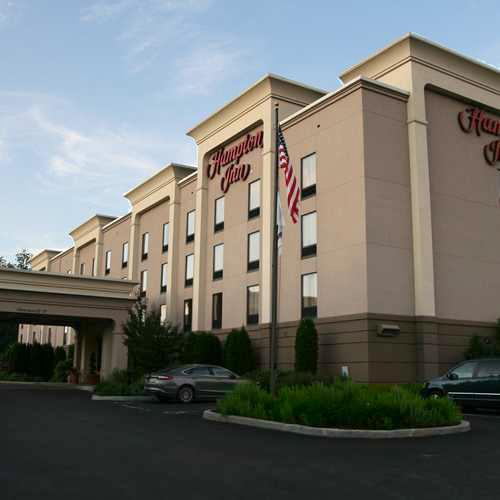