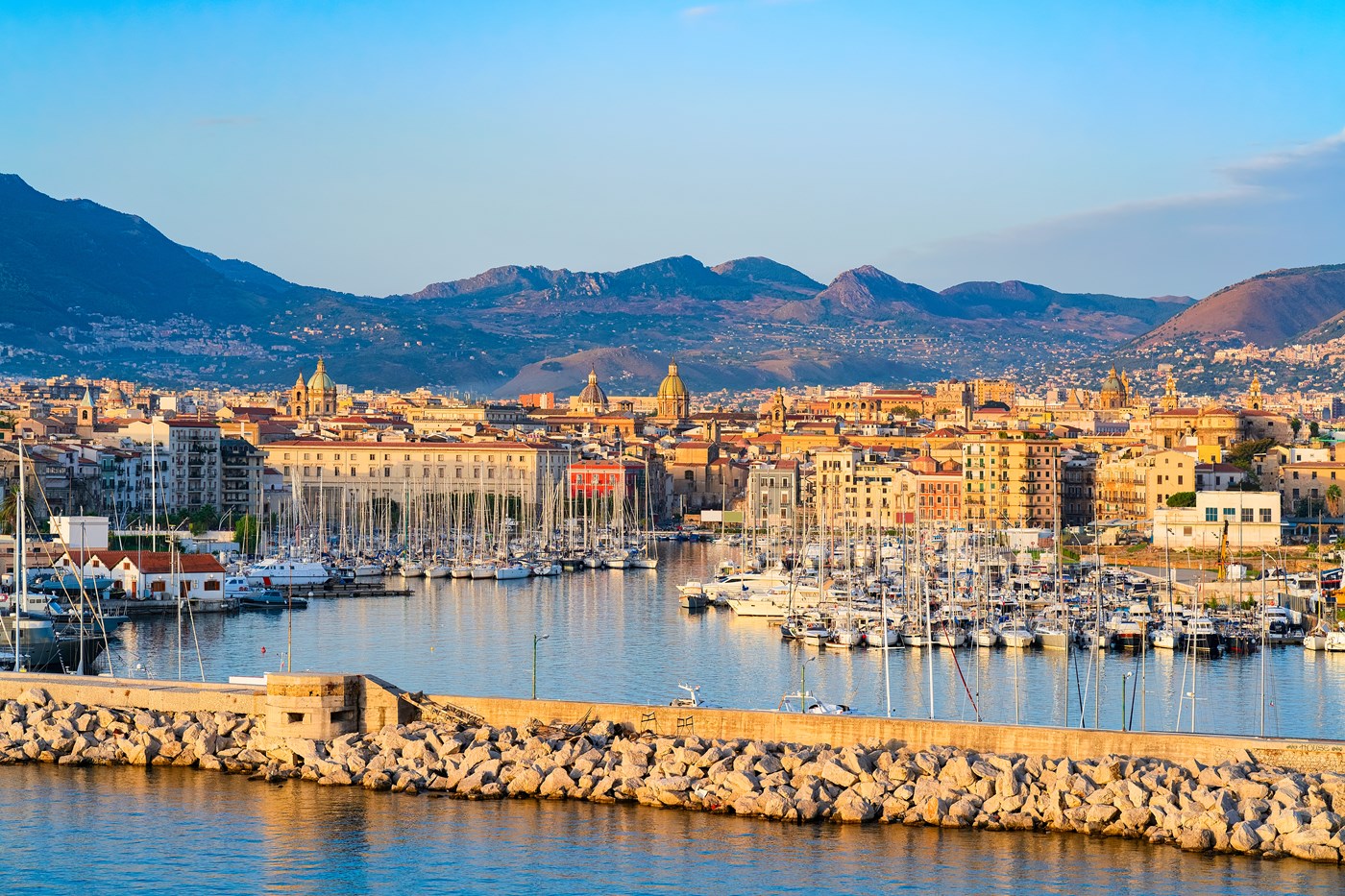 Capital of the beautiful region of Sicily, Palermo is a fascinating hidden gem and a busy port city that brims with energy. Continuously changing, this city has reclaimed its place among Europe’s cultural cities. Palermo is full of sights and treasures: from Baroque churches and glorious Norman-Gothic architecture to Art Nouveau villas and lively markets – the flamboyant spirit of Palermo can be found down every corner of the city's chaotic streets.

About PalermoThe Phoenicians founded Palermo as a trade port in 700 BC, and a long string of rulers followed. Carthage was the first to conquer it, followed by the Romans, the Vandals and Arabian rulers who transformed it into a magical city with mosques, minarets and markets. During the crusades, the city was conquered by the Normans who continued building on the Arabian legacy of tolerance and enlightenment. That era is known as Palermo's "Golden Era".

Today tourists are discovering a city with an exciting mix of medieval areas with clothes hung on lines between buildings and elegant residential districts with palm trees and palatial villas. Palermo is a city with stunning historical sights, a mouth-watering gastronomy tradition, crystal-clear waters and an energetic atmosphere. 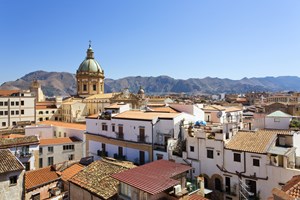 Things to Do in Palermo 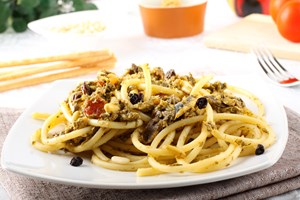 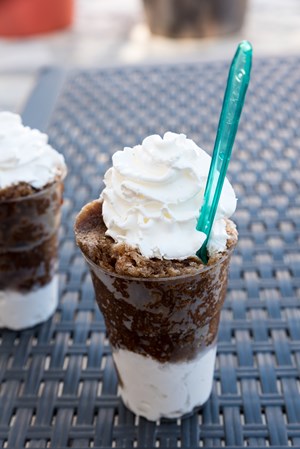 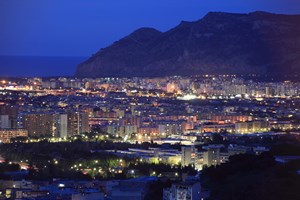 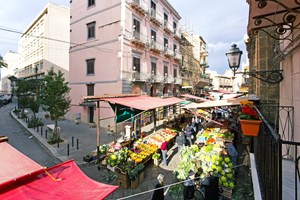 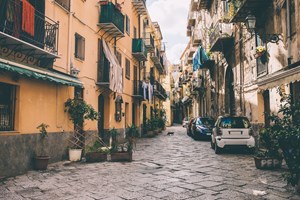