About PascoOldest of the Tri-Cities, Pasco traces its beginnings to the 1879 railroad camp of Ainsworth. A construction engineer renamed the settlement for the Peruvian mining town of Cerro de Pasco. Pasco has been a rail center since its early days, and the sprawling BNSF Railway yards still dominate the city's east side. The strategic location at the confluence of the Yakima, Snake and Columbia rivers did not go unnoticed by Lewis and Clark as they passed through the area on their epic expedition decades earlier; the Corps of Discovery camped at the mouth of the Snake River on Oct. 16-17, 1805.

The Tri-Cities form eastern Washington's second largest urban area. Favored with a sunny climate and a brief winter season, this has long been a productive agricultural region. Vineyards in particular proliferate in all directions. A combination of hot summer days, cool nights and rich volcanic soils creates a perfect terroir for crafting premium wines. The Columbia Valley American Viticultural Area (AVA) surrounds the Tri-Cities. More than 160 wineries are within an hour's drive, making this a popular base for wine touring.

Downtown Pasco has become the retail hub for the region's sizable Hispanic population. Spanish-language signs and a multitude of ethnic shops and restaurants give it the feel of a small Mexican city. The white-domed Franklin County Courthouse faces shady Volunteer Park, a nice spot for a picnic. On display in the park is a vintage Northern Pacific steam locomotive.

The Pasco Farmers Market sets up downtown at Fourth Avenue and Columbia Street. This open-air produce market, the state's largest, is open Wednesday and Saturday mornings from May through October.

Things to Do Bechtel National Planetarium 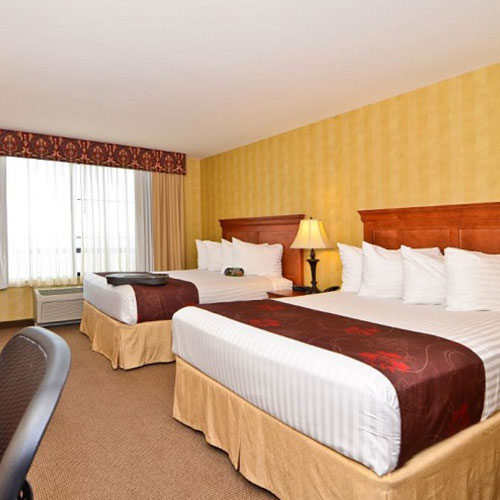 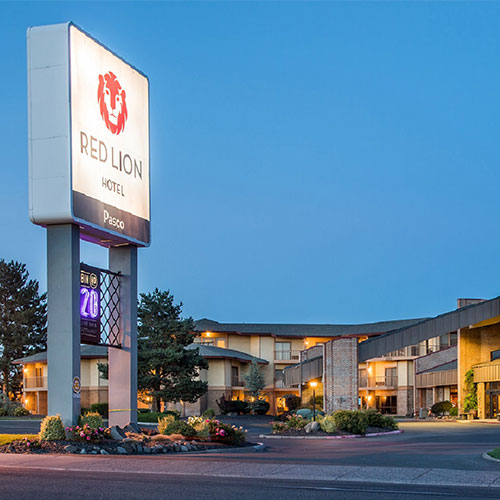