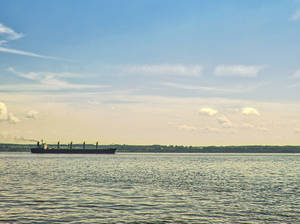 Little did explorer Samuel de Champlain realize that the site on the St. Lawrence River he chose for a trading post in 1608 would eventually become the capital of the province of Québec. That fledgling settlement, Canada's oldest, prospered and grew in the only direction it could—up the steep cliffs that rise from the riverbank. Centuries-old protective stone walls still surround the city.

flickr/ilirjan rrumbullaku
Any discussion about charming Québec City, however, has to include a reference to its geographic orientation. First of all, the city is divided into two parts: the old section (Vieux-Québec) and the new section (the more modern part of the city outside the old walls). So far, so good. You also need to know, though, that Vieux-Québec exists on two levels—Haute-Ville (Upper Town) is at the top of the cliff and includes most of the historic parts of Vieux-Québec, and Basse-Ville (Lower Town), once the settlement's commercial center, is below.

flickr/Nicole Nicky
To say the Old City is beautifully preserved is an understatement. The compact area is reminiscent of an old French village, narrow streets winding in a seemingly haphazard fashion. Gray stone buildings, many built in the 17th century, now house bistros, sidewalk cafes, shops and galleries. The clip-clop of horse-drawn carriages blends with snippets of melodic French heard in passing. And a bust of King Louis XIV is the centerpiece of Place Royale, Vieux-Québec's main square and the location of Champlain's trading post.

The focal point of the city, though, is the elaborate castle-like Le Château Frontenac, the landmark hotel that dominates Québec City's skyline, its weathered green copper roof, turrets and towers a familiar symbol of the city. Also symbolic of the city is the imposing Parliament Building, the seat of power for the province of Québec.

By CarFrom points south the city's major entrance is via Pont Pierre-Laporte (Autoroute 73), which brings traffic across the river from Autoroute 20, the area's principal artery traversing the south side of the St. Lawrence River. Autoroute 73, extending southward along the Chaudière River, also collects traffic from portions of the province's southern extremity as well as arrivals from Maine, New Hampshire and parts of Vermont.

North of the St. Lawrence, Hwy. 138 and Autoroute 40 closely parallel the river and form through routes. However, either Autoroute 440 or Hwy. 175 offers shorter, more convenient travel directly through the city, but you will be on city streets for a bit. Hwy. 175 brings traffic from the north, joining Autoroute 73 before entering the city.

Autoroutes 40 and 73 combine to form a bypass north of the heart of the city, interchanging with all major highways en route.

Street SystemThe city can be divided into two major sections—Old and New Québec. Old Québec itself is divided into two areas: Lower Town, centering on Place-Royale at the foot of Cap Diamant, and Upper Town, which extends up the hill from Place d'Armes and Dufferin Terrace to just past rue d'Auteuil.

New, or modern, Québec spreads northward, westward and southwestward from the walls of Old Québec to outlying, suburban communities. In 2002 the Québec government amalgamated several cities to form one large metropolitan area. Note: Formerly separate municipalities are referred to as “sectors” of Québec City.

The street system actually has no system; it is a haphazard arrangement of narrow streets, especially in the older sections of the city. In Old Québec it is advisable to park in one of the several public lots and walk.

Most of the street names are in French; directional signs are usually accompanied by international symbols. The use of seat belts is mandatory. Any driver's license is valid, but visitors should obtain a Canadian Nonresident Interprovince Motor Vehicle Liability Insurance card from an insurance agent before leaving the United States.

If you must drive in the city, it is best to have a map handy and to beware of one-way streets and sightseeing pedestrians.

ParkingIt is much easier to park in Québec City than it is to drive. Public lots in the older section are at Place de l'Hôtel-de-Ville, Fairmont Le Château Frontenac, 47 rue St-Louis, rue d'Auteuil and 50 rue Dalhousie. There are numerous parking lots in the newer sections of the city as well.

What to Do in Quebec

One Day in Quebec 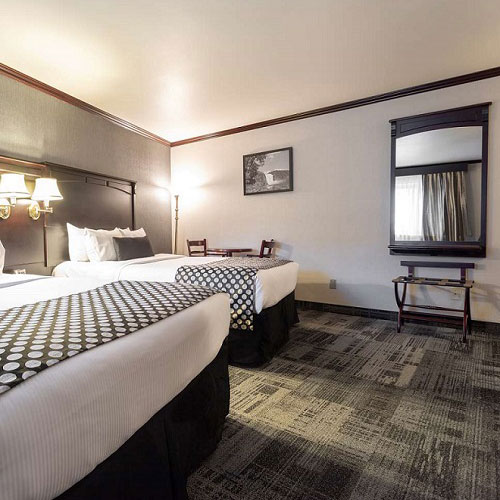 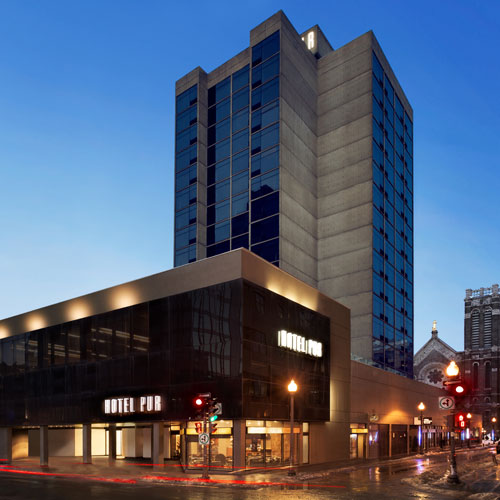 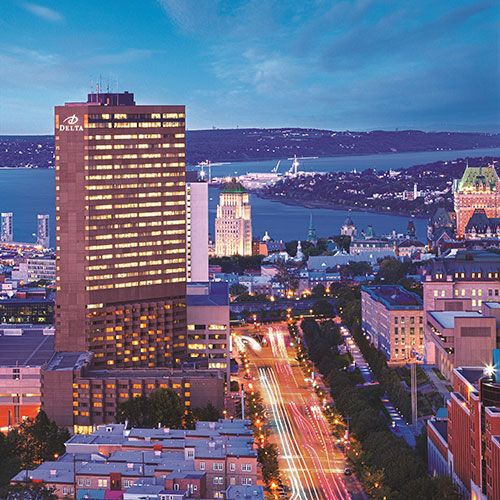 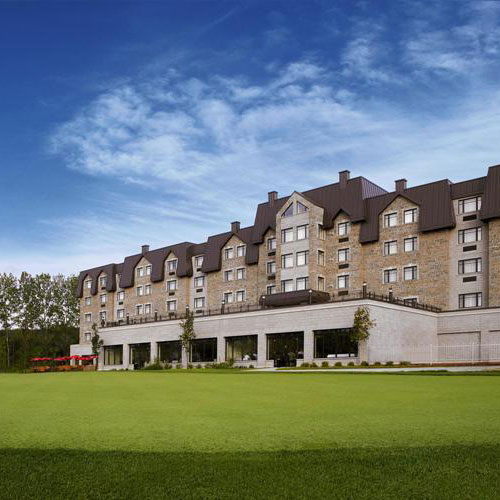