About Rehoboth BeachRehoboth is a biblical term meaning “room enough.” Its remote location kept the beach area almost untouched until 1872 when the Rehoboth Beach Camp Meeting Association of the Methodist Episcopal Church purchased land along the sea and platted a town. Made accessible by a railroad line extended from Lewes in 1878, the town was the site of revival camp meetings until the 1880s.

When the highway replaced the railroad in the 1920s, Rehoboth Beach was well on its way to becoming a popular resort. The nearest ocean resort to the nation's capital, the town is deluged every summer by humidity-weary Washingtonians. Natives of Delaware seem scarce by comparison in the summer capital.

Clamming, crabbing, nature cruises, deep-sea and freshwater fishing, golfing, birding, sailing and swimming are some of the recreational pursuits available to visitors. In late October, the town hosts the Sea Witch Halloween and Fiddler's Festival, during which fiddlers compete in banjo, fiddle and bluegrass categories; a parade, craft show and costume contest round out the festivities. 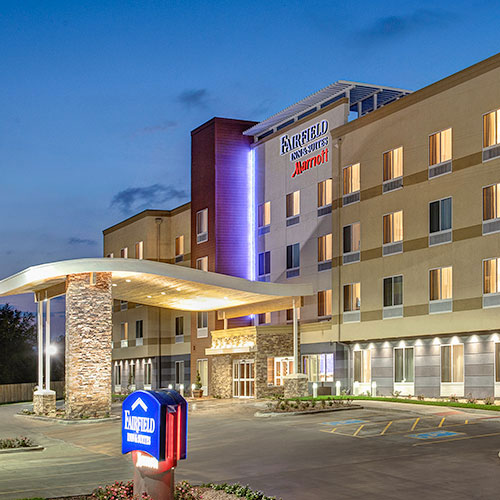