About RichmondOn an island at the mouth of the Fraser River, Richmond first was settled in 1879. The town grew and prospered with its farming, fishing and waterborne trade industries. Today, Richmond's major industries include aviation, berry farming, high technology and manufacturing.

Golden Village, in central Richmond, affords visitors the opportunity to experience the Asian culture through shopping, dining and festivals.

The Richmond Nature Park, 44 hectares (109 acres) at 11851 Westminster Hwy., has a bird pond, beehive displays, mounted birds, a quaking bog and plants identified by markers. A naturalist conducts hour-long tours of the park on Sunday.

Steveston, tucked away in Richmond’s southwest corner, is a bit of a contradiction. It has a historic past, but it’s also a residential neighborhood. Commercial fishing was once this area’s lifeblood, but today you’re just as likely to sample fish that’s battered and sharing a plate with a pile of fries at a local restaurant as you are seeing one freshly caught. And while weather-beaten buildings hint at a hardscrabble past, there’s also a Starbucks.

Sitting at the confluence of two major bodies of water—the Strait of Georgia and the Fraser River—Steveston’s first flush of success was as a salmon canning center. The Fraser’s south arm was a fertile fishing ground, and a settlement grew up around this favored coastal location in the 1880s. Salmon turned Steveston into a classic turn-of-the-20th-century boom town: It became one of the busiest fishing ports in the world, with windjammers loading up canned salmon bound for far-flung markets.

The town was boisterous with a capital “B.” Saloons and gambling dens thrived, and on Saturday nights crowds of sailors, indigenous peoples and European, Chinese and Japanese immigrants—most of them fishermen and cannery workers—thronged the boardwalks. In the years leading up to World War I eager boosters dubbed Steveston “Salmonopolis,” but the boom was not to last. The internment during World War II of Japanese-Canadian citizens, who made up a large part of the town’s population, struck a serious blow. The canning industry slowly declined, finally coming to an end by the early 1990s. You can learn more about this aspect of town history at the Gulf of Georgia Cannery National Historic Site.

Steveston, still an active fishing port that to a large degree has retained its salty character, makes a good day trip. From downtown Vancouver it’s about a 30-minute drive. Take Granville Street south to Hwy. 99 (via 70th Avenue W.), then take Hwy. 99 south to exit 32 (Steveston Highway) and turn right (west). Summer, when the weather is usually sunny and a couple of annual festivals are on tap, is the time to go; during the chilly, rainy winter months many restaurants and attractions reduce their hours.

So what do you do? For starters, just explore where your feet take you. Follow the planked wooden boardwalk along the shore of Cannery Channel; interpretive panels provide background about Steveston’s fishing and canning past. Have your picture taken sitting on a bench in the garden outside the Prickly Pear Garden Centre (on No. 1 Road, just off Bayview Street). In addition to lovely hanging flower baskets, the large, emerald-green leaves of a banana tree will have you scratching your head and reminding yourself that yes, you are in Canada.

Tramp around Garry Point Park (at the end of Moncton Street). Fronting the Strait of Georgia, it’s basically undeveloped and has a wild and windswept look. Sunsets over the water can be showstoppers here, and the flat, open spaces bring out kite flyers. Stop at the Fisherman’s Memorial, which takes the shape of a giant net-mending needle and is inscribed with a poem, “Spawning Cycle”:

Until the dark comes closing

What tides disclose they again conceal

We're out to fish until again

It's time to be ashore

Because the geese go by

I'll be here with you

'Till it's time to be alone: the way out,

The way back, and all ways this one.

Stroll the boardwalk along bustling Fisherman’s Wharf, where seiners, trawlers and other vessels cruise in and out of the harbor. Depending on the season, some of the boats docked along the boardwalk sell fresh catches of salmon, cod, octopus and prawns.

For lunch, it really has to be fish and chips. And there’s a choice: Dave’s Fish & Chips (3460 Moncton St.) or Pajo’s (two locations—on the wharf at the corner of Bayview Street and 3rd Avenue, and a takeout stand in the large administrative building at Garry Point Park). Although the menus at both include such non-fishy items as burgers, do the right thing and order fish and chips (aficionados will go for the halibut over cod or salmon). Mushy peas are a veddy British accompaniment.

The big event of the year is the Steveston Salmon Festival, held on July 1 in conjunction with Canada Day. Floats, marching bands, vintage vehicles and local community groups are part of a big parade that begins at 10 a.m. There’s a craft fair, an art show, a Japanese cultural show, carnival rides and a midway, martial arts demonstrations and a youth festival. The main attraction, though, is a salmon barbecue; hundreds of fillets are grilled to succulent perfection over open fire pits.

Summer in Steveston can get crowded, especially on nice sunny weekends. But there are several free parking lots in town, plenty of parking at Garry Point Park, and street parking if you’re lucky enough to snag a space.

Things to Do Britannia Heritage Shipyard 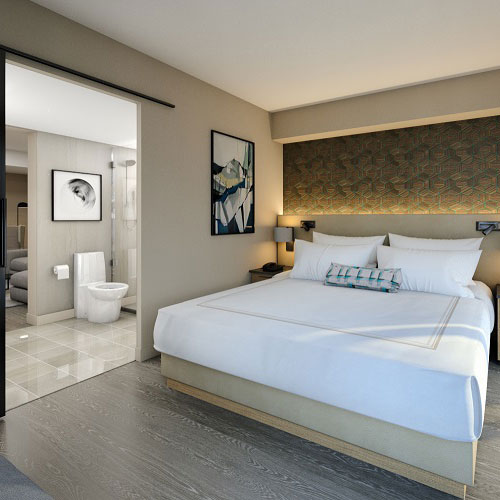 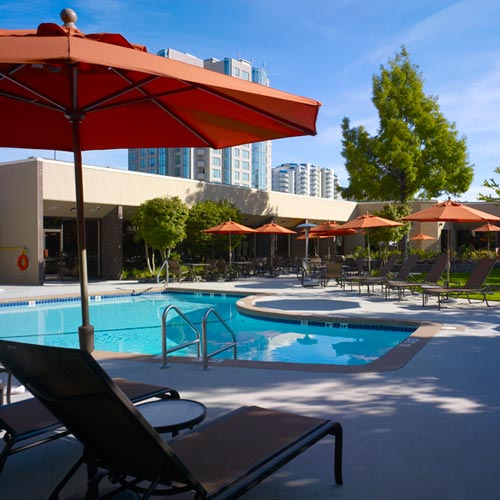 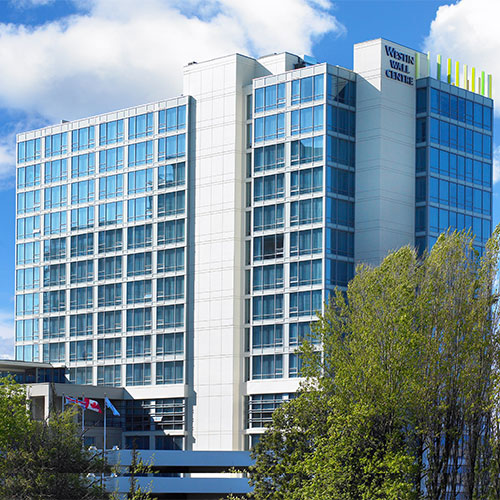 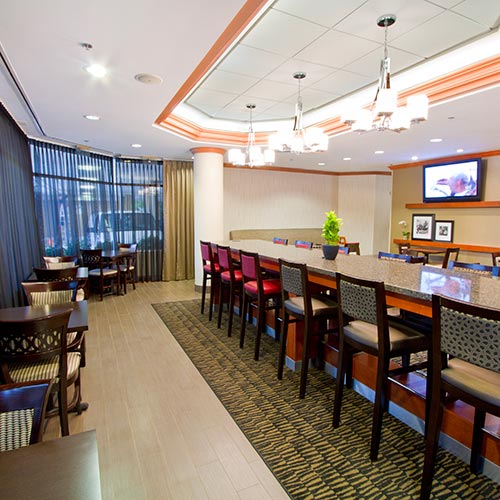