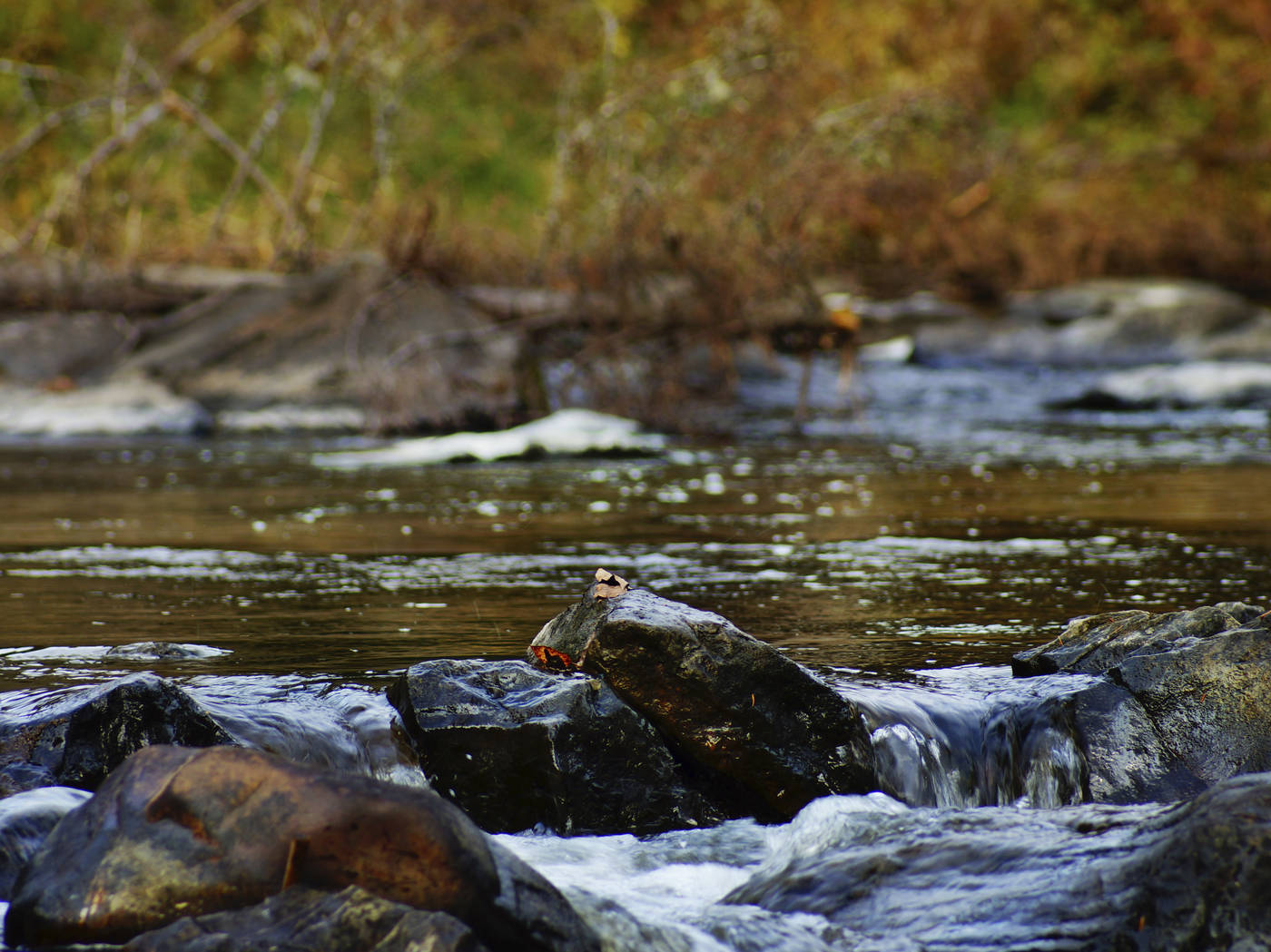 The area is noted for its eight beautiful waterfalls; the largest, at 30 metres (100 ft.), and most picturesque, is reached via rues de la Chute and Frontenac and highlights the center of the city. The Park of the Illuminated Cross (Parc de la Croix Lumineuse) affords an excellent view of the region and contains a large illuminated cross.

From June to mid-October large numbers of whales migrate through nearby waters. Up to seven different species, ranging from the relatively small beluga to the enormous blue whale, can be sighted.