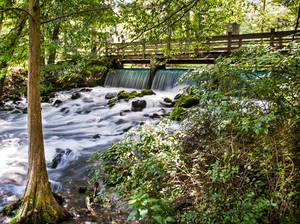 About RollaRolla was founded in 1855 when a group of railroad contractors built an office and a few warehouses near the farm of John Webber. The prospect of the railroad attracted 600 people within the following 6 months, and in 1857 a search for a town name began.

Webber, who had farmed in the area, wanted to call the town Hardscrabble. A railroad official wanted to call it Phelps Center. The suggestion of a nostalgic North Carolinian who wanted to call it Raleigh was finally approved, but the new name was spelled as the Southerner had pronounced it.

St. Patrick, the patron saint of engineers, is honored every March by students attending the Missouri University of Science and Technology at Rolla (MS&T), who are dubbed knights in the Order of St. Patrick. Other festivities include a parade, a beard competition and painting Main Street a shade of green.

On the UMR campus near US 63 and State Street is Missouri S&T Stonehenge, a partial replica of the ancient megaliths in England. The stone circle has apertures that allow the date to be told by the position of the sun's rays and permit the viewing of the North Star, features not present in the original construction. The replica is an official triangulation point in the National Geodetic Survey's North American Triangulation Network.

Things to Do Ed Clark Museum of Missouri Geology 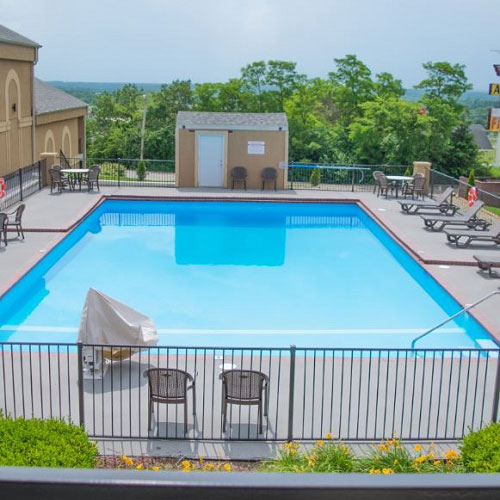