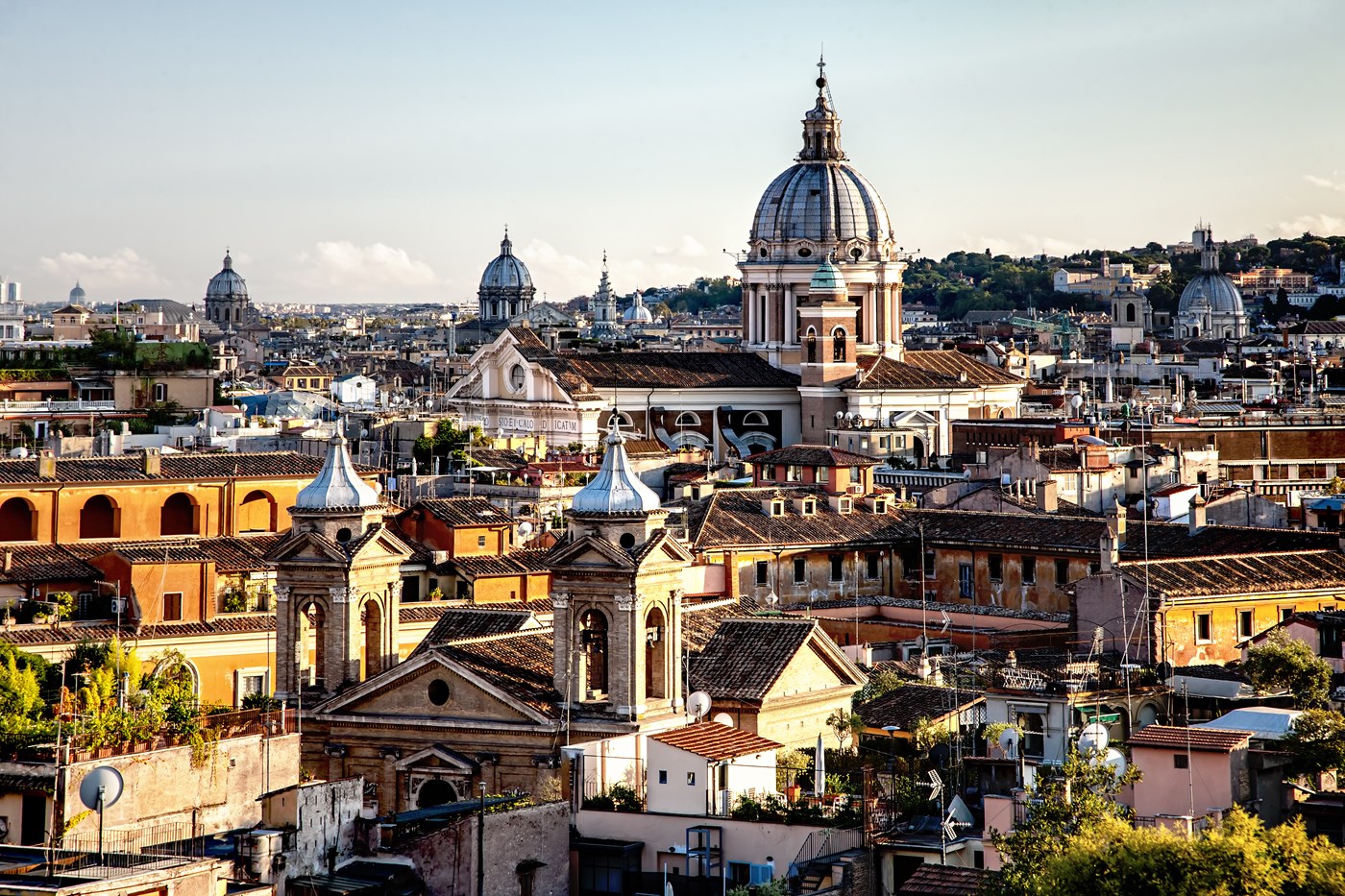 Rome, known as the Eternal City, has attracted visitors for over 2,000 years. It is one of the most magnificent and romantic cities in the world, boasting an attractive mix of grandiose sights — the likes of the Colosseum, Roman Pantheon and Forum — and bustling city life. Life is sweet: the cake is there for eating. Italian designer shopping, smooth ice cream, frothy cappuccino and exquisite wines to name but a few things that draw in over 4.2 million tourists in search of a taste of Italian 'dolce vita' every year.

About RomeWhere should one begin to summarize the history of the Eternal City? A good date might be 21 April 753 B.C., when Romulus founded the city after murdering his twin brother Remus. During the following centuries, Rome grew into a powerful empire, peaking during the rule of Marcus Aurelius in 161-180 A.D.
Like the ancient city, today's Rome is built on seven hills: Capitolino, Palatino, Quirinale, Viminale, Esquilino, Celio, and Aventino. The central area is called Campo Marzio, named after the Roman god of war, and was the ancient army’s training grounds. This is where many of the famous sights are located. Other well-known areas are Trastevere, on the other side of the Tiber river, and Monti. Little Pigneto is considered to be the most typically Roman neighborhood. 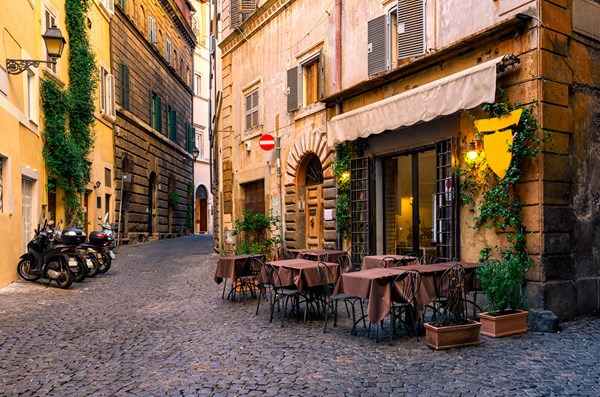 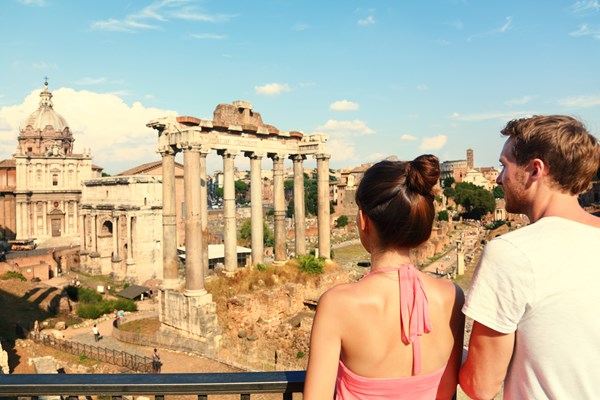 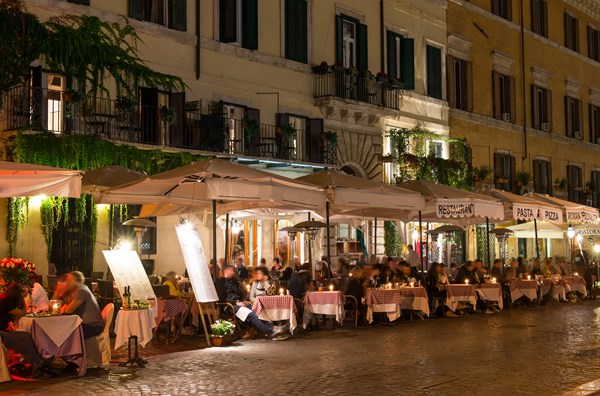 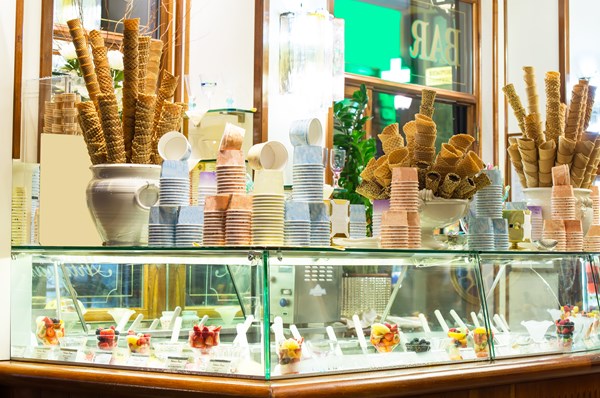 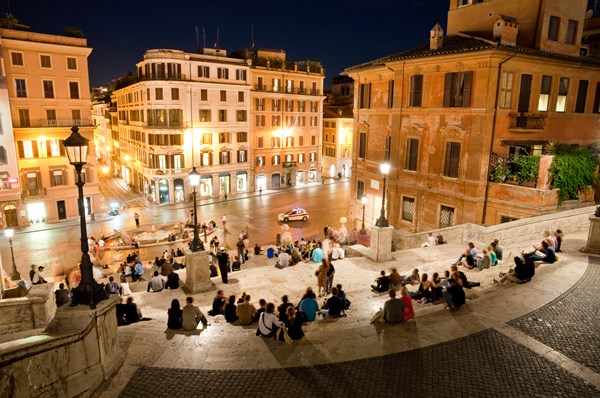 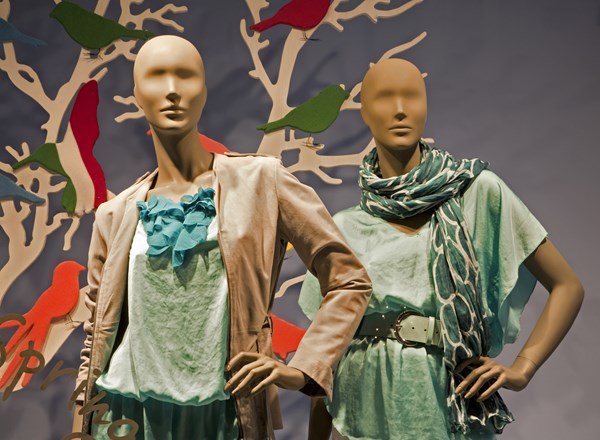 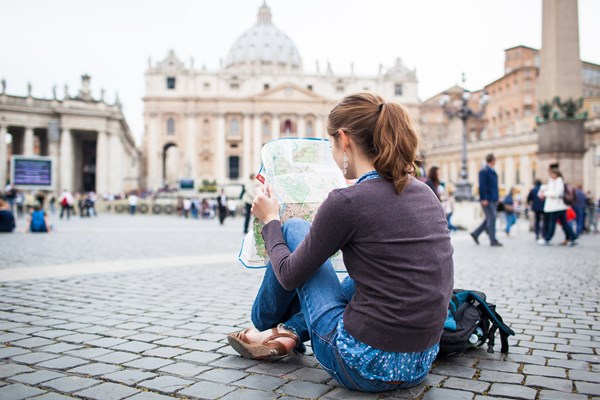