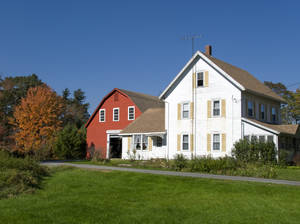 About SalisburyOriginally a settlement at the intersection of Native American trails and the Wicomico River, Salisbury was chartered in 1732. Beginning as an important stop for freight and passenger coaches, it later became a railroad freight center.

Salisbury is the state's second largest port and the largest city on Maryland's eastern shore as well as the trade and transportation center for the Delmarva Peninsula. Flatboat ferries still operate on the eastern shore. The Upper Ferry at Salisbury is guided by a cable and powered by a small outboard motor as it takes travelers across the Wicomico River.

Self-guiding ToursInformation and maps for tours of the historic district are available at the Salisbury Area Chamber of Commerce.

Things to Do Salisbury Zoo

The Ward Museum of Wildfowl Art