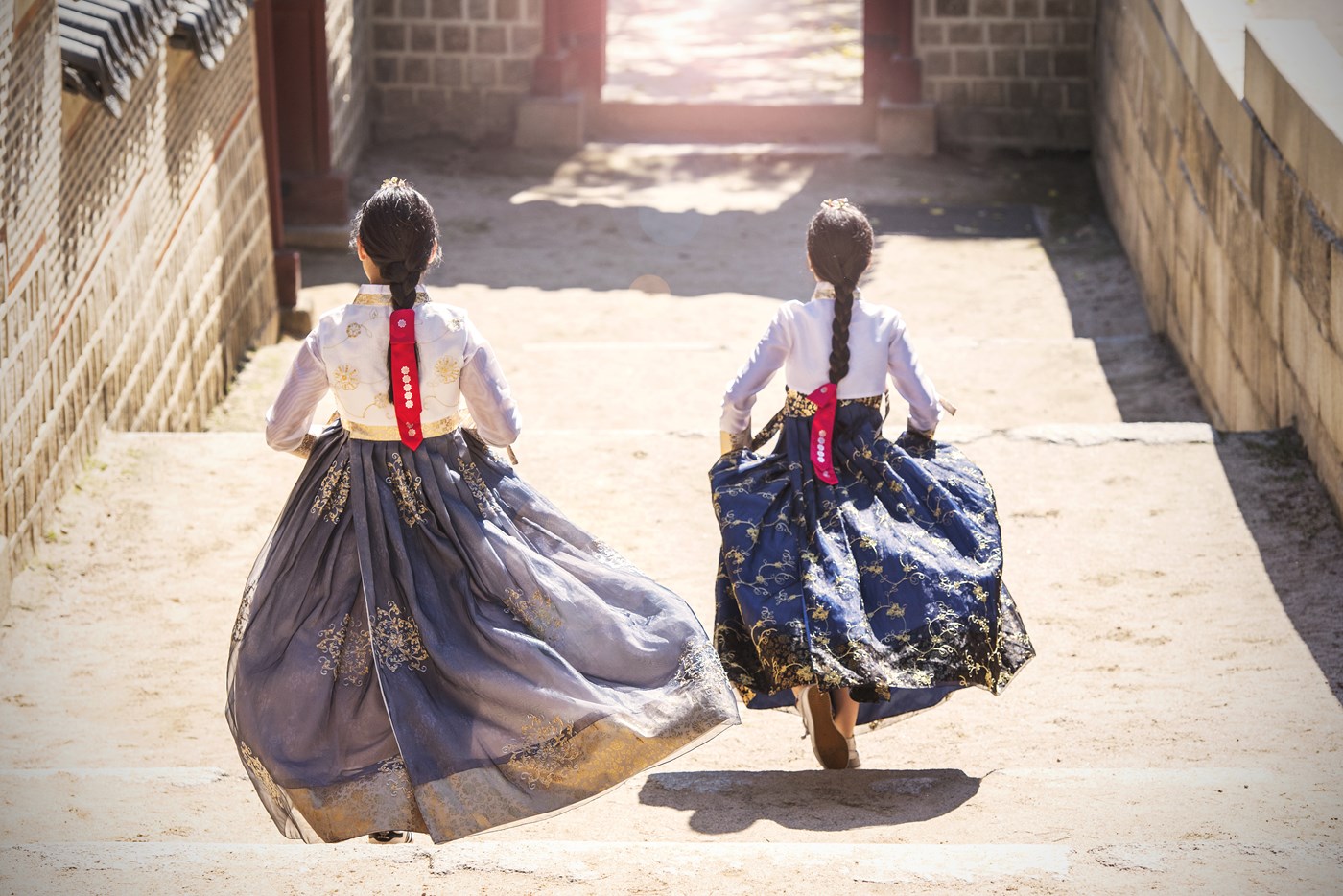 Seoul is a city of contrasts in which the ancient and the modern harmoniously coexist. In one sense, it’s a hi-tech 21st-century city awash with neon lights and the sights and sounds of a 24 hour metropolis, while at the same time, a city retaining the majesty and graceful ambience of ancient dynasties that once ruled. Like the river Han on which it sits, Seoul is constantly moving as it strides boldly into the future, yet simultaneously managing to keep one foot firmly entrenched in its historical past.

About SeoulThe Jongno-gu area of Seoul is one of the city's most fascinating districts, symbolizing the duality of Seoul as both ancient and modern. Here, the historic palaces and the old quarter of Insadong sit aside Daehakno and University St, which is the center for alternative art brimming with galleries, theaters, restaurants and bars. This dichotomy between the ancient and the modern is also seen in the district of Gangnam, where skyscrapers tower above the delicate architecture of Gyeongbukgung Palace. The city’s commercial center, Gangnam, is more workmanlike than other areas of the city. However, like Myeongdong, the city’s financial district, Gangnam is also becoming known for its restaurants and bars.
Missing home? Then head for Itaewon - the international hub of Seoul, where expatriates, tourists and locals gather. It is known for its legendary nightlife where Western-style pubs and nightclubs proliferate. Failing that, a spot of retail therapy in the Namdaemun and Dongdaemun areas should certainly cure all. 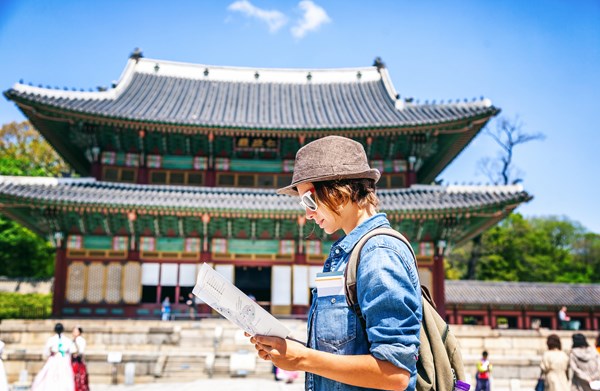 Things to Do in Seoul 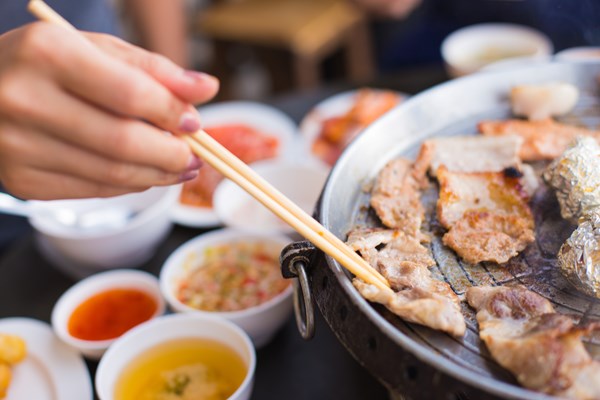 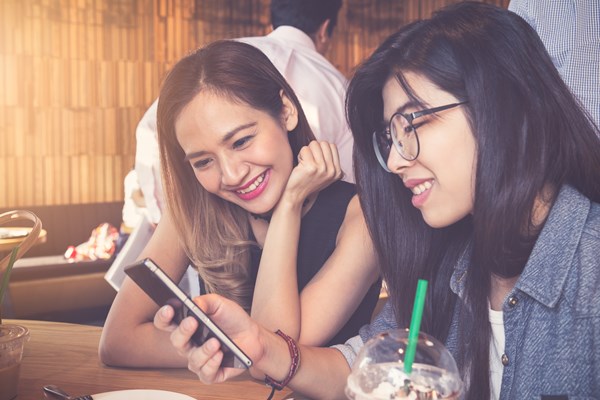 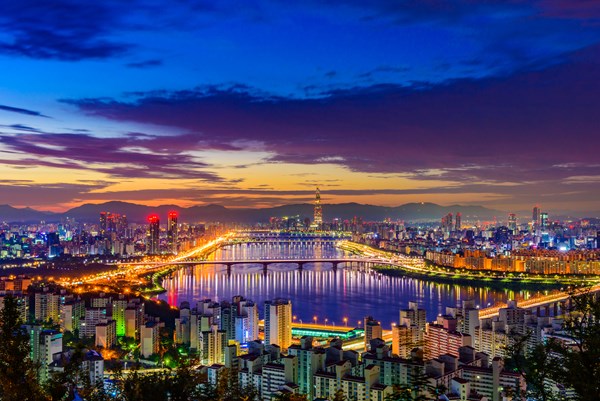 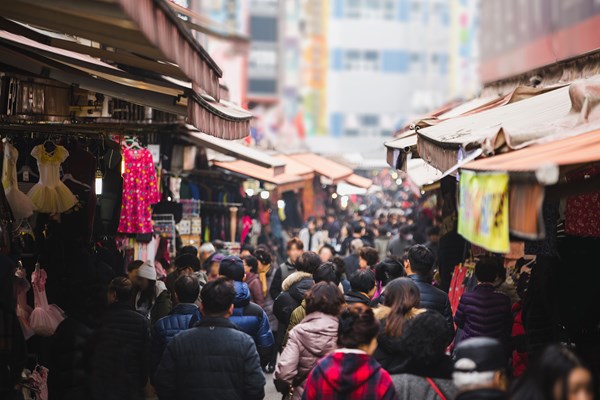 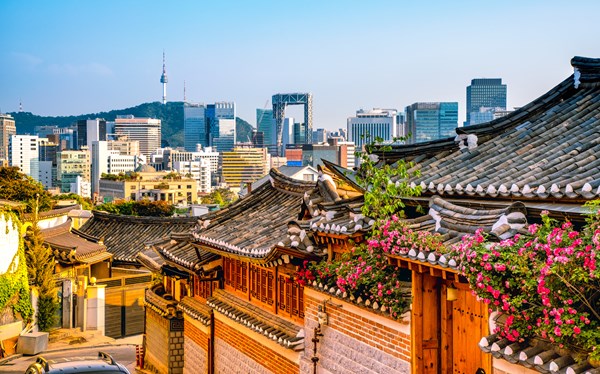