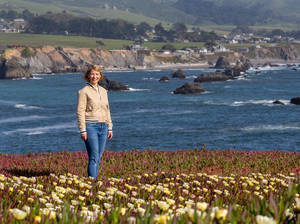 About SonomaThis Wine Country town is a big tourist destination, but it also left a prominent footprint on early California history. After overthrowing the Spanish government in 1823, the Mexican government issued a decree that all church properties be secularized. This included the Mission San Francisco Solano de Sonoma, recently established by Spanish priest Jose Altimira. Gen. Mariano Guadalupe Vallejo was sent from Monterey to confiscate the property, which he did; during his post he also founded the town of Sonoma around a central plaza, the Spanish model for cities in Mexico.

Settlers, lured to the area by the promise of free land, later were denied the opportunity to own property. Faced with the threat of deportation, their dissatisfaction came to a climax on June 14, 1846, when the group, calling themselves Osos (bears), arrested Vallejo at his home. They proclaimed California a republic and Sonoma its capital.

The Bear Flag—fashioned from unbleached muslin, a red petticoat and a crude berry-stained picture of a bear—was raised in Sonoma Plaza. The revolt was short-lived, however; on July 9 the flag was replaced by the Stars and Stripes. In 1911 the State Legislature adopted the Bear Flag as the state flag.

Depot Park Museum, in the original town depot on 1st Street W., preserves the history of the California Republic through displays of 19th-century clothing, railroad artifacts and furniture; phone (707) 938-1762.

Things to Do Cornerstone Sonoma 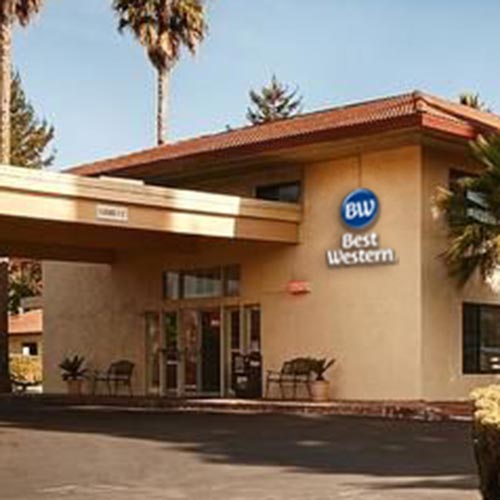 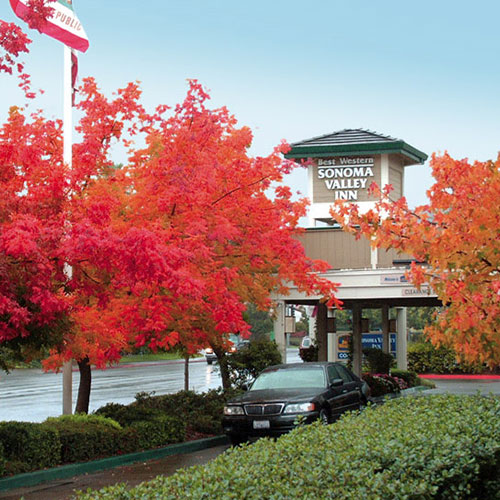 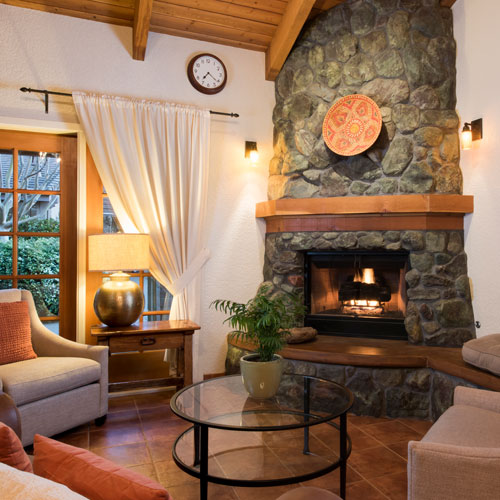