About SydneyColonists from New York and New Hampshire settled Sydney, Nova Scotia's third-largest city, beginning in 1785. Known as Spanish Bay, Sydney was renamed in honor of England's colonial secretary, Lord Sydney. The city was the capital of the Cape Breton colony 1785-1820, before the island was annexed by Nova Scotia. The area attracted a large number of Scottish settlers in the early 1800s, and with the opening of the coal mines and a steel plant at the turn of the 20th century, a large number of Eastern European settlers arrived, helping to account for the city's diverse ethnic population.

Sydney, on scenic Sydney Harbour, is an important seaport and cruise ship destination. It is the commercial capital of picturesque Cape Breton Island. The Cape Breton University also is in the city.

Things to Do Cape Breton Centre for Heritage and Science 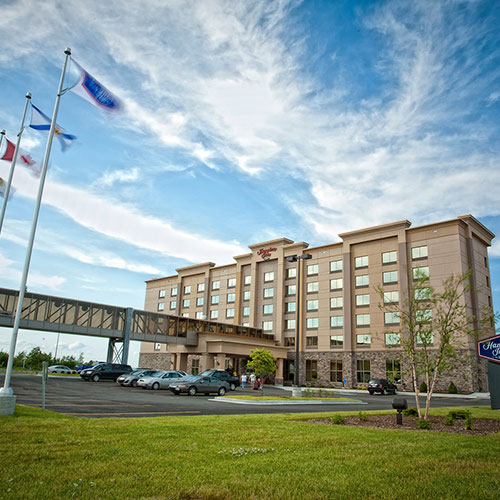 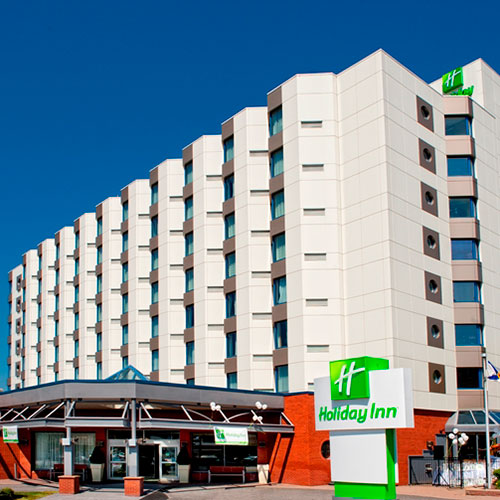