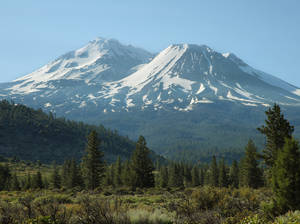 About TrinityPortuguese explorer Gaspar Côrte-Real, the first recorded visitor to Trinity, sailed into its harbor on Trinity Sunday in 1501. The area's first settlers, under the command of Capt. Robert Ward, reportedly arrived in 1558, almost 30 years before Sir Humphrey Gilbert landed at St. John's and claimed Newfoundland for England in 1583.

In the early 1700s Trinity was frequently raided by pirates and captured twice by the French. To defend themselves, the settlers built fortifications, remains of which can be seen along the coast. Another historic structure in town is St. Paul's Church, built in 1892. Dr. John Clinch, who was also a pastor, is buried in the churchyard. During the late 1700s he administered the first Jenner smallpox vaccination in North America.

Because its appearance has changed little since the late 19th century, Trinity also has a lively tourist trade. In the summer popular local activities include fishing, boating and whale watching.

Things to Do Green Family Forge