With a population above the half-million mark, Tucson has seen some unfortunate stucco-and-strip-mall suburban sprawl. But make no mistake, this is no Phoenix Junior. With the lovely Santa Catalina Mountains as a backdrop and the towering cacti of Saguaro National Park at its doorstep, Tucson feels connected to its surroundings.

Many of the city's historical adobes were bulldozed back in the 1960s. However, a good number of the low-slung Spanish and Mexican-era structures remain, especially in the Barrio Viejo neighborhood (just south of downtown) and the El Presidio Historic District in the heart of downtown.

When the summer sun isn't blazing, the latter is a nice area for a leisurely stroll, shopping at the Old Town Artisans complex and perhaps a happy hour Cadillac margarita at El Charro Cafe, the city's oldest restaurant.

Downtown's Stone Avenue is home to two of the city's most important houses of worship. The baroque St. Augustine Cathedral, completed in 1868, looks like it's been plucked straight out of a colonial Mexican town. Nearby, the historic 1910 Stone Avenue Temple was one of Arizona's first synagogues. Designed in a mix of neoclassic, Romanesque and Moorish styles, the building now houses the Jewish History Museum and Holocaust History Center .

The downtown core has long boasted some beautiful public murals and buildings, including the mosaic-tile domed, Spanish Colonial Revival-style Pima County Courthouse, completed in 1928. The Tucson Museum of Art and Historic Block in addition to two historic neighborhoods are also downtown.

Years ago some tourists complained that there's little else to entertain a non-history buff for long, but today the area is booming with dozens of restaurants—including several run by well-known chefs—and regular food truck and art gallery gatherings. Making it easy to explore Tucson's downtown, the Sun Link streetcar runs from Main Gate Square and the adjacent University of Arizona campus through the 4th Avenue shopping, dining and nightlife district, to the Mercado, Tucson's public market.

On the east side of downtown is the lively Congress Street district. Tourists, hipsters and college students amble down sidewalks lined with early 20th-century buildings. Amtrak trains rumble into the lovingly restored Southern Pacific Railroad Depot, parts of which are more than a hundred years old. Today the depot houses a transportation museum.

After dark, indie rock fans line up under the historic Rialto Theatre's electric pink-and-purple neon marquee for a sold-out gig. It's also here you'll find the 1919 Hotel Congress, home to a hip nightclub. On the west end of Congress Street, a former silent-movie house, the Fox Tucson Theatre, is a beautifully restored venue for live shows and classic movie screenings.

Spanish, Mexican and Western heritage play big parts in the city's cultural pageant. But the constant parade of Arizona Wildcats T-shirts on the street will show you that this is a college town as well. The University of Arizona campus sits a few miles northeast of downtown.

Golf and spa resorts and modern shopping centers are ubiquitous in the foothill neighborhoods north of town. If you drive further up into the Santa Catalina Mountains, you’ll find Mount Lemmon, where you can hit the slopes at one of the country's southernmost ski areas. The mountain tops out among pine trees at 9,157 feet, and from here you’ll be treated to expansive views of Tucson and its surroundings. This is also the location of the Mount Lemmon SkyCenter, which takes advantage of the Tucson area's clear skies, clean air and low humidity, as do other internationally known observatories within a couple hours' drive: Kitt Peak and Whipple observatories. 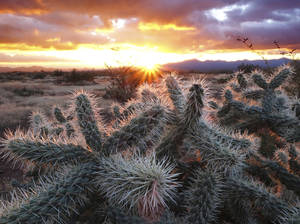 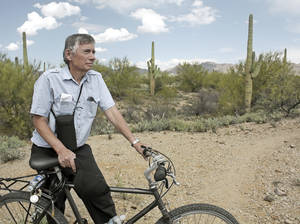 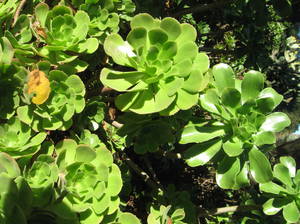 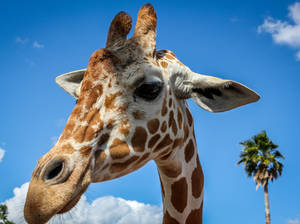 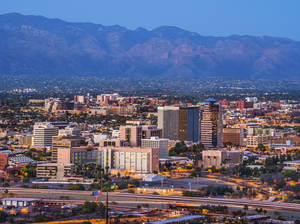 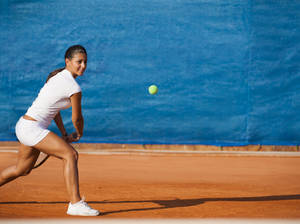 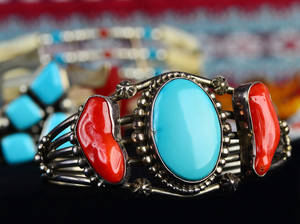 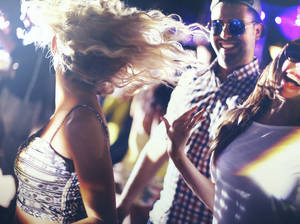 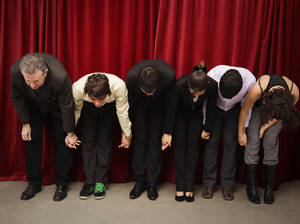 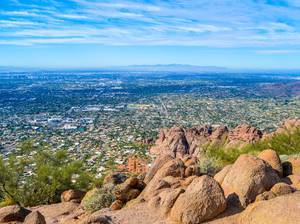 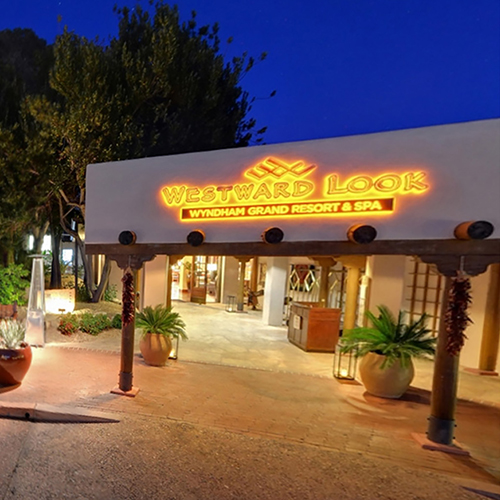 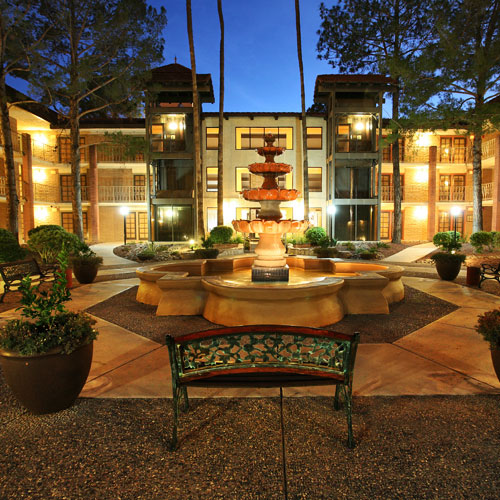