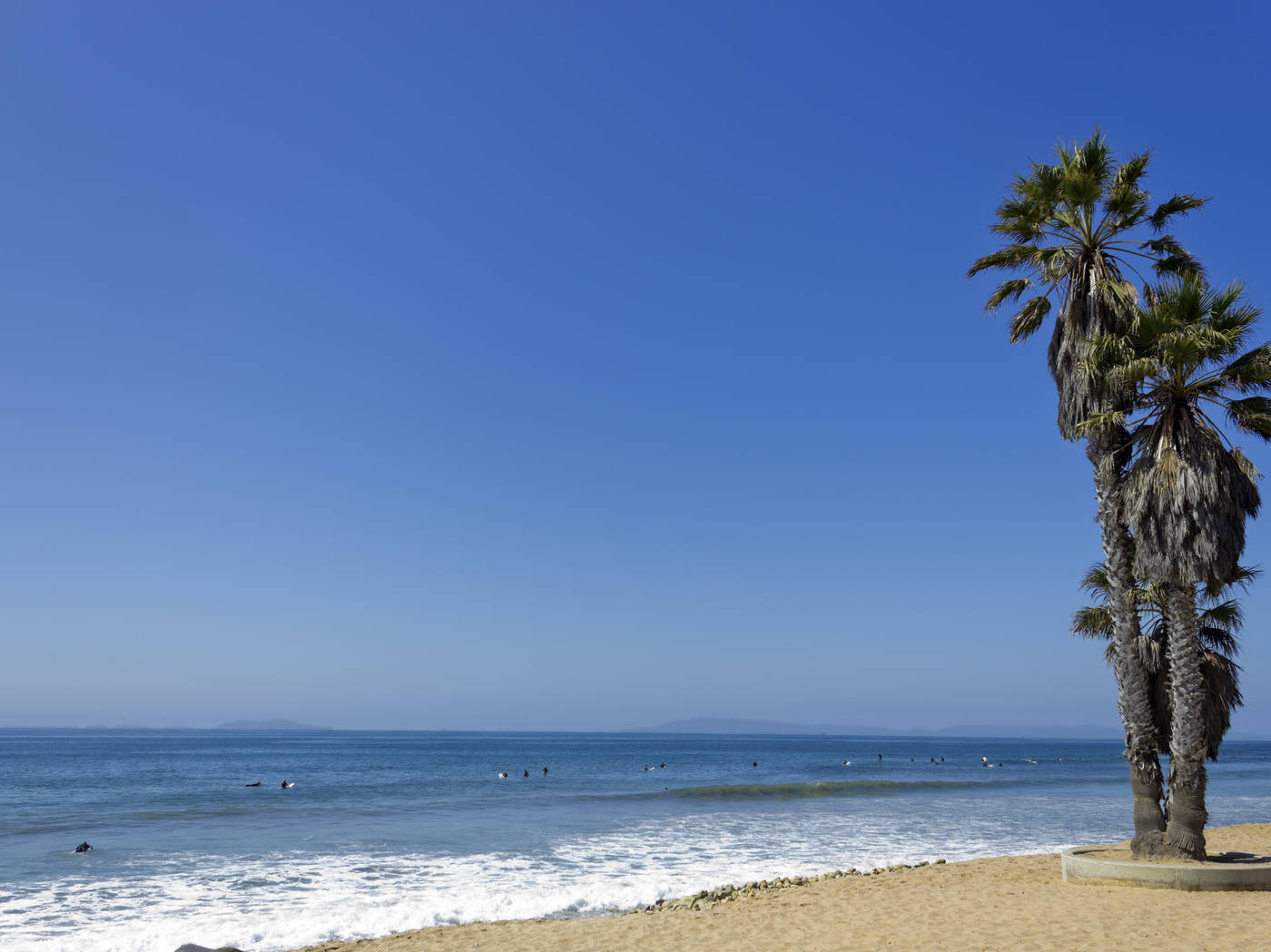 About Ventura Although Gaspar de Portolá reached what is now Ventura County in 1769, it was 13 years before a mission was founded. Father Junípero Serra established Mission San Buenaventura, his last mission, in 1782. After the secularization of the mission's lands in 1834, adobe houses were built near the mission site by Spanish and Mexican settlers. By the 1860s Americans and Europeans began arriving, and by the time the railroad arrived in 1887, San Buenaventura—by now shortened to just Ventura—was a prosperous community of houses, stores, industries, a school and churches. 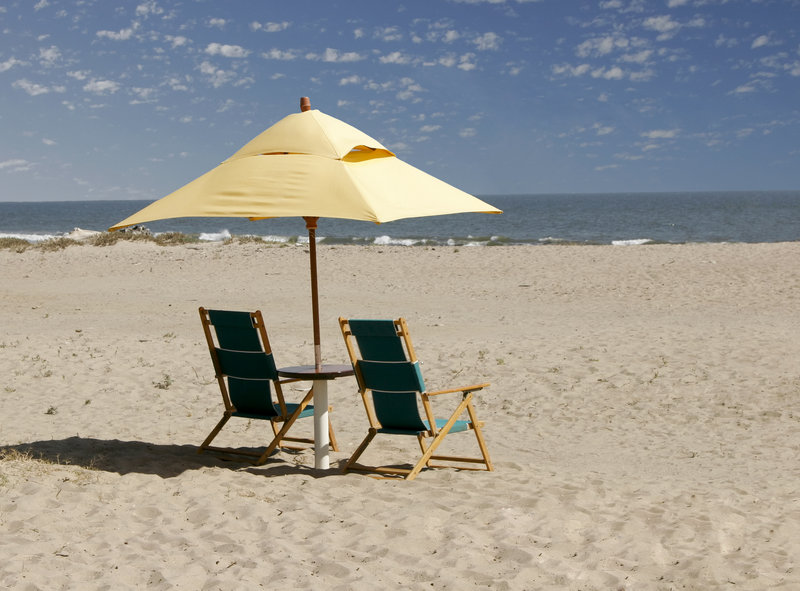 InterestingLight/iStockphoto.com
Ventura today is a center of agriculture and oil production, yet it retains its link to the ocean with beaches, a public pier and marinas. If you plan to work on your tan, check out the beach chair and umbrella rentals. Ventura lies on a scenic stretch of US 101. 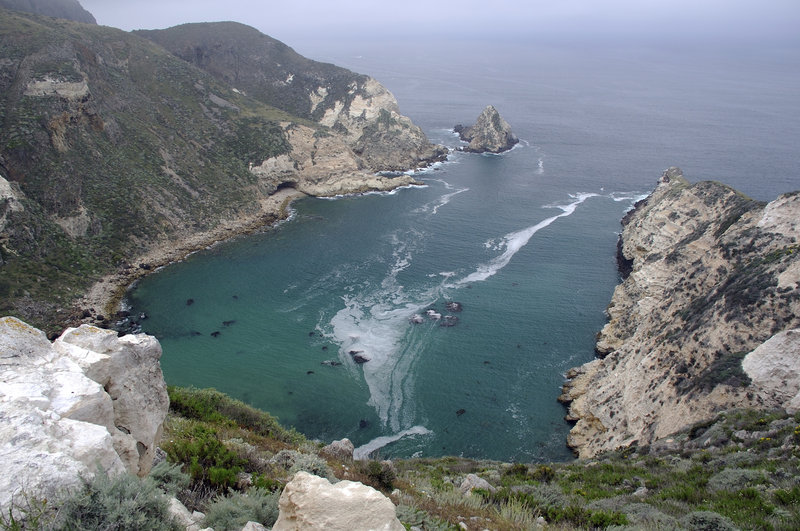 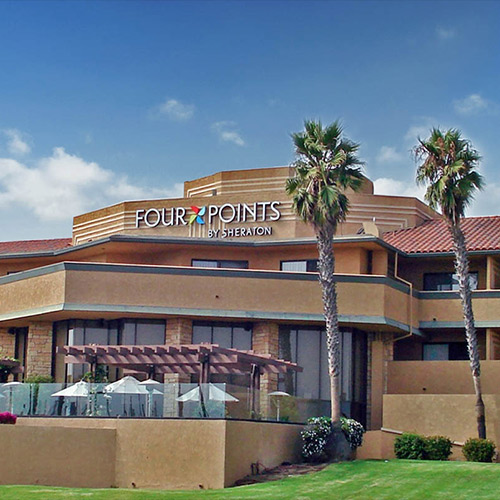 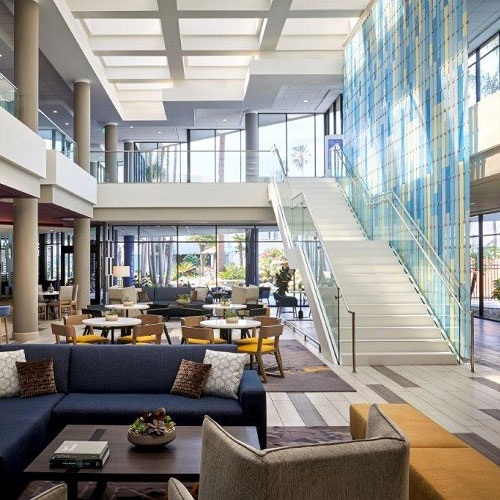