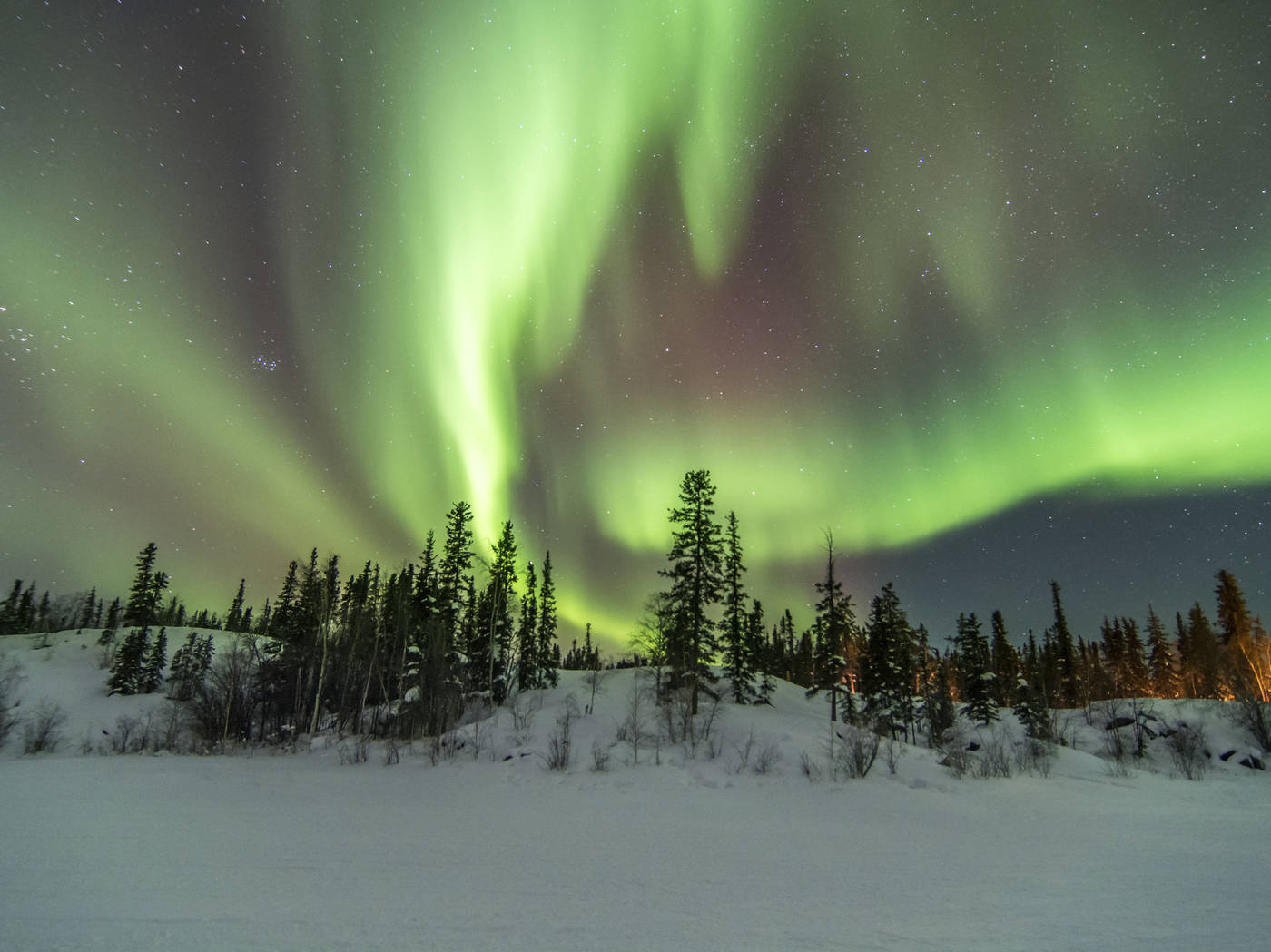 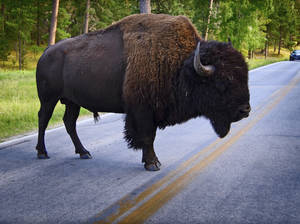 About YellowknifeAlthough the Dene hunted the Yellowknife region for thousands of years and Europeans explored it in 1771, a permanent settlement was not established until the discovery of gold in 1934. Taking the name of the copper knives carried by the Chipewyan Indians, the town is now the capital of the Northwest Territories and the site of a gold mine and a booming diamond industry.

The city's historic Old Town retains the gold rush excitement of the 1930s with quaint restaurants, art galleries, shops, and boat, kayak, canoe and yacht rentals. Planes are available for sightseeing and fishing trips. The visitor center on 49th Street can provide information about rentals and excursions.

Best viewed October through March, the aurora borealis, or northern lights, is produced when atomic particles from outside the atmosphere strike and excite atoms within the upper atmosphere. The lights sweep mysteriously across the clear night sky as luminescent curtains of red, green, pink and purple light in patterns called rayed bands. Guided viewing trips are available. 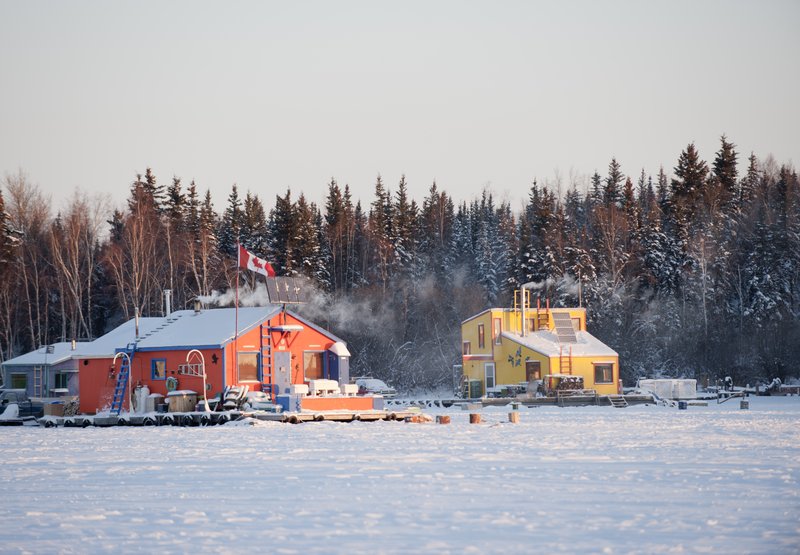 Prospector's Trail is in Fred Henne Territorial Park, west near Long Lake. The 4-kilometre (2.5-mi.) loop points out the region's varied geological features and is of interest to rock hounds; sturdy footwear and insect repellent are necessary. Other hiking trails lead from Ingraham Trail; information and brochures are available at the visitor center. 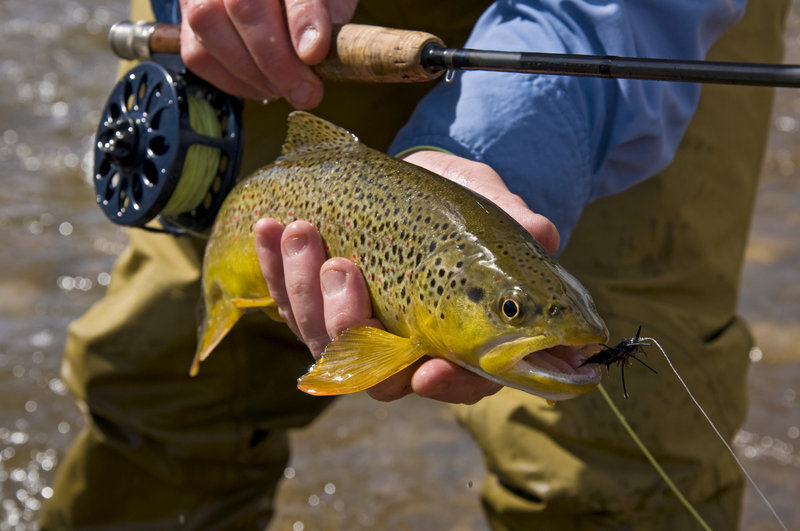 The scenic portion of Hwy. 3 runs north from Mackenzie Bison Sanctuary to Edzo, then parallels the northern shore of Great Slave Lake. Driving anywhere in the area, or throughout the Northwest Territories, demands that a vehicle be in top mechanical condition.