About AnacortesAnacortes occupies the northern end of hilly Fidalgo Island, which is linked by bridges to Whidbey Island to the south and the mainland to the east. Settled in the 1860s, the town was first called Ship Harbor, but in 1876 town promoter Amos Bowman had it changed to a Spanish-sounding version of “Anna Curtis,” his wife's maiden name.

From the 1,270-foot summit of Mount Erie, 5 miles south via Heart Lake and Mt. Erie roads, views extend to the Cascades, Olympics and San Juan Islands. Campbell Lake, at the base of the mountain, is unusual; not only is it on an island, but it has an island inside of it as well. Washington Park, 4 miles west on wooded Fidalgo Head, offers beaches and hiking trails; phone (360) 293-1927.

Anacortes Community Forest Lands occupy 2,800 acres of the island's interior. Fifty miles of multi-use trails wind through woods, passing meadows, wetlands and lakes. A trailhead kiosk with a trail map is located on A Avenue south of 37th Street. For more information phone the Anacortes Parks Department at (360) 293-1918.

Things to Do Anacortes Museum 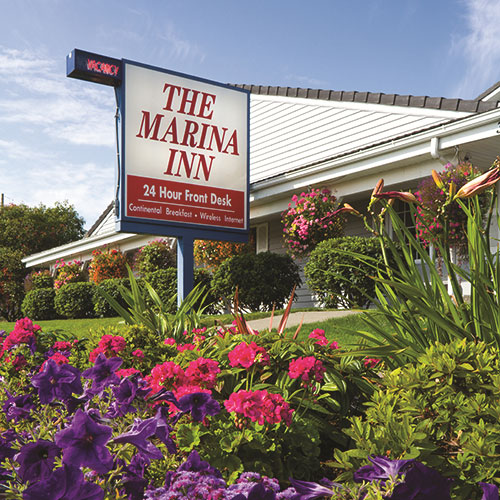