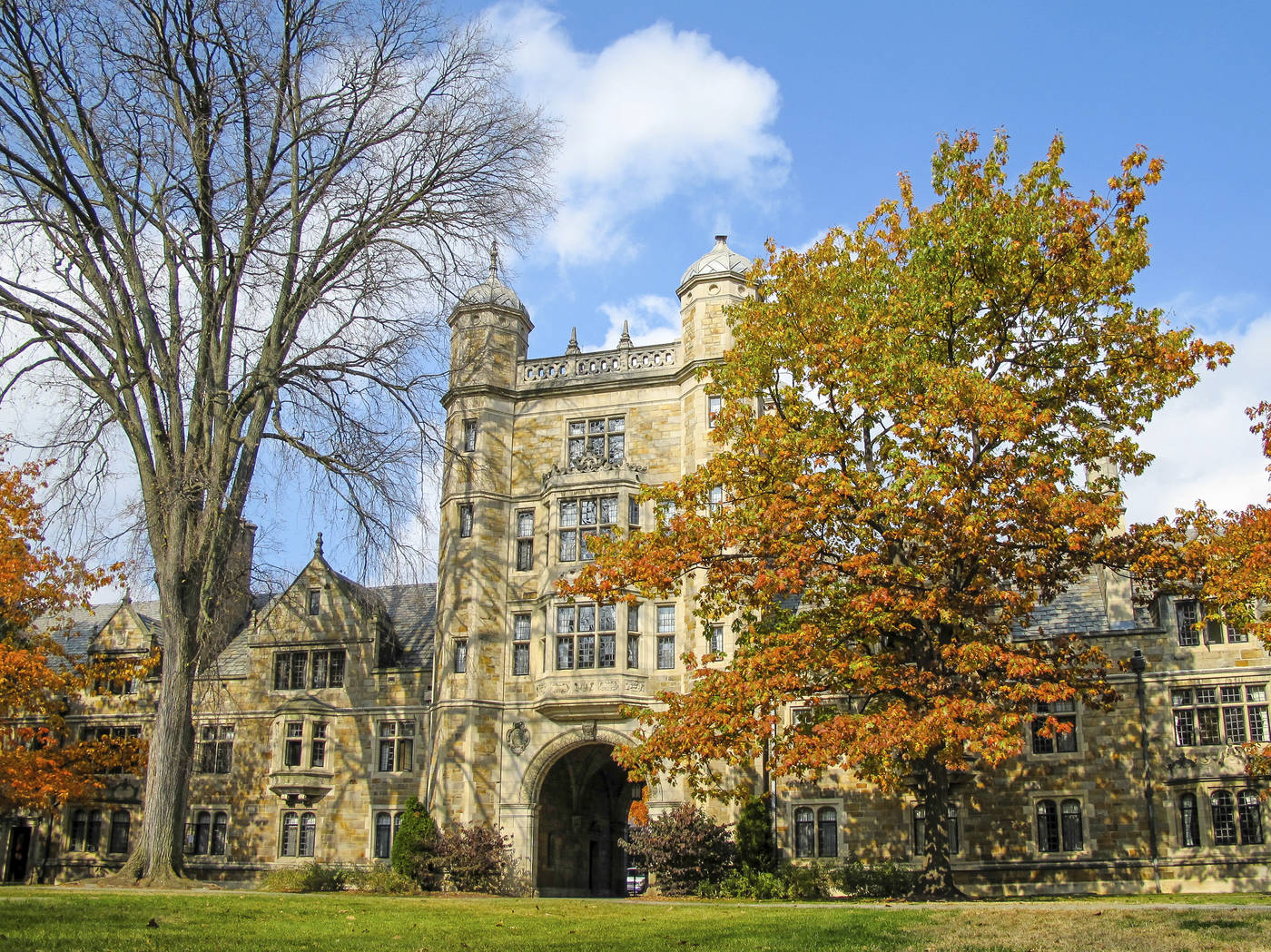 About Ann Arbor Take one look at Michigan Stadium and you'll know Ann Arbor is one serious college town. The facility has a seating capacity for some 109,000 fans, many of whom wear or paint themselves the school colors of blue and maize during home football games. The University of Michigan's central and medical campuses occupy a large portion of downtown and play a big role in the city's cultural and sports scenes. The north campus lies northeast of downtown. Since its move from Detroit in 1837, the university has been the primary influence in the growth and life of the city. 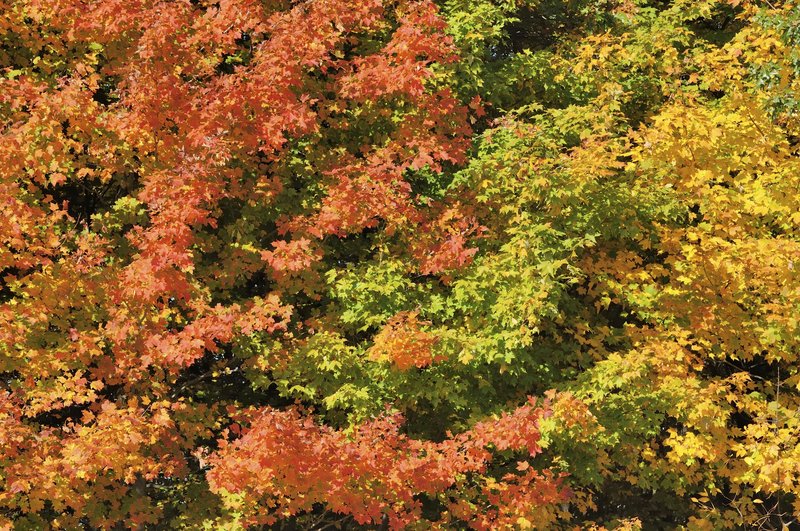 AAA/iStockphoto.com
City and county parks offer an array of recreational opportunities, including biking, hiking, horseback riding, fishing, swimming, ice-skating, cross-country skiing and sledding. Canoeing and kayaking on the Huron River, which flows through the city, are other options. 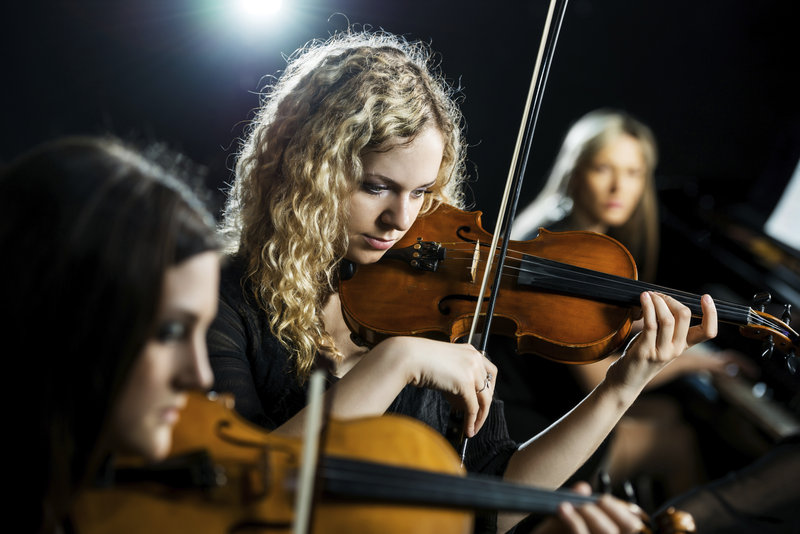 AAA/iStockphoto.com
The 1928 Michigan Theater, at 603 E. Liberty St. near the junction of S. State Street, is home to the Ann Arbor Symphony Orchestra and hosts other concerts throughout the year. The theater shows movies as well, including many documentary, independent, foreign and classic films. Near the same intersection is the 1942 Art Deco State Theater, which also shows movies. If you're looking for theater performances, you'll have a lot of venue choices between the city and university performing arts organizations. For event schedules, pick up a copy of Current magazine at newsstands or Michigan Daily, a free student-run publication, around the campus.

Thanks to the creativity of a local resident, you may encounter some tiny decorated doors located on the interiors and exteriors of several downtown businesses. They are much too small to house people or animals, but they are just the right size to serve as dwellings for fairies. More than a dozen of these urban fairy doors have popped up in various Ann Arbor locations over the past several years, sparking delight and intrigue for the visitors who peer inside the small facades and see the intricate furnishings and details, which cleverly reflect the nature of the establishment they have selected. Four of these doors can be found downtown within one block of each other: at The Peaceable Kingdom shop; The Ark, a folk and roots music nightclub; the former Selo/Shevel Gallery (now an ophthalmologist’s office); and Sweetwaters Coffee & Tea. Another residence can be spotted about three blocks away at the main branch of the Ann Arbor Public Library. Keep your eyes peeled for the others. To aid your search, stop by the chamber of commerce or the convention and visitors bureau, both on W. Huron Street, for a map of the locations.

Another interesting aspect of the city is its fire hydrants. Many of them in the downtown, campus and outlying residential areas have been painted and decorated in a variety of colors and designs—a departure from the traditional solid reds and yellows. These brightly adorned hydrants are the result of a cleanup activity in spring several years back; some sport university colors, faces, flowers and geometric patterns.

ShoppingHead downtown to Main, Liberty and State streets as well as S. University Avenue for specialty stores, art galleries, bookstores and University of Michigan souvenirs. The historic Kerrytown district features a complex of more than 20 locally owned shops and restaurants housed in three renovated brick buildings on N. Fifth Avenue. A farmers market is held adjacent to the shops at 315 Detroit St. Wed. and Sat. 7-3, May-Dec., and Sat. 8-3 the rest of the year. More locally owned specialty shops are just across the street on Fourth Avenue.

While shopping at the Kerrytown complex, you may hear the ringing of nearby bells. The tower at the complex houses the Kerrytown Chime, a 7-ton musical instrument consisting of 17 bells, which the public is invited to play. You can select from a list of simple, well-known songs, which are written out as a series of numbers, and then play the corresponding levers to create the tune. For your efforts, you'll receive an “I played the bells at Kerrytown” sticker. The public has access to the chime and chime master Wed. and Fri. noon-12:30 and Sat. 10:30-11; phone (734) 662-5008.

JCPenney, Macy's and Von Maur can be found at Briarwood Mall, I-94 and State Street.

Things to Do The Ann Arbor Hands-On Museum 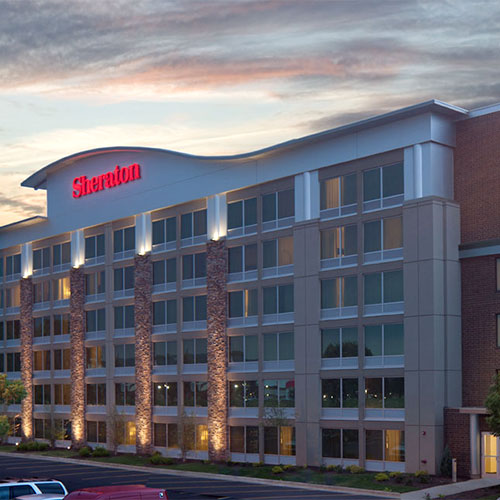 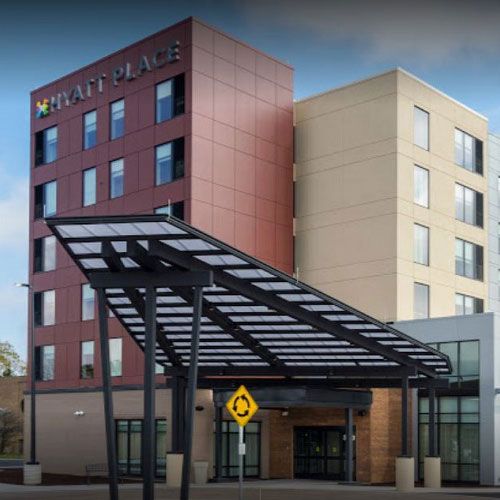