About AugustaAugusta, Georgia's second oldest city, was founded in 1736, 3 years after Savannah. Long a crossroads of Native American territory, the city continued as a trading center from Colonial days until after the Revolution, becoming one of the main proponents of the New South during the post-Civil War Reconstruction era.

The city served as the colony's temporary capital before and during the Revolution, as well as the state capital from 1786-95 after the war concluded. The Declaration of Independence was signed by three Georgians, each associated with the Augusta government: Button Gwinnett, Lyman Hall and George Walton.

Augusta assumed the role of manufacturing center after a canal was built in 1845. The 7.5-mile Augusta Canal, now a National Heritage Area, is open for tours and features a discovery center.

After the Civil War, many residents opened their homes to paying guests from the North who were attracted by the region's mild winters. By the 1890s Augusta had become a major winter resort area. The city has several neighborhoods on the National Register, including the Olde Towne Historic District and the Summerville neighborhood.

During this period the owner of one resort hotel built a nine-hole golf course, introducing the game to his wealthy guests. The game was so popular that the following year an 18-hole course was built at what now is the Augusta Country Club. Each April The Masters Tournament , played at the Augusta National Golf Club, attracts the country's best golfers and a number of international champions, as well as thousands of spectators.

The Augusta Cutting Horse Futurity and Festival occurs in January at the James Brown Arena, and Augusta also is home to world-class water-sports events including the Augusta Southern Nationals drag boat races in July and the Head of the South Rowing Regatta in November.

Historical sites and monuments commemorate prominent figures in city history. The Signers Monument (of the Declaration of Independence signers, that is) stands on Greene Street between 5th and 6th streets. At the center of the Augusta Common, Broad Street between 8th and 9th streets, is a statue of Augusta founder Gen. James E. Oglethorpe. The Korean War Memorial, in the 400 block of Broad Street, honors Augusta-area Korean War soldiers.

In the 800 block of Broad Street, a life-size bronze statue of musician and singer James Brown pays tribute to the Godfather of Soul's contributions to the music industry and the Augusta community. The Lucy Craft Laney Museum of Black History , 1116 Phillips St., is housed in the former home of the influential educator. Exhibits recall her life and legacy; phone (706) 724-3576.

Riverwalk consists of five blocks of paved walkways, landscaped lawns and gardens on two levels along the Savannah River. The area, which is the site of a variety of festivals and events, also contains a marina, restaurants, shops, museums and the Jessye Norman Amphitheater. Performances take place at the amphitheater; phone (706) 821-1754 for events information.

The Arts in the Heart of Augusta Festival in mid-September features a parade of nations, visual and performing arts, entertainment, activities for kids, ethnic food and fireworks. Contact the Greater Augusta Arts Council for details; phone (706) 826-4702.

Self-guiding ToursPamphlets describing walking and driving tours of Augusta's historic districts and its special events are available at the Augusta Visitor Center at 1010 Broad St.

Monument to the Poets of Georgia 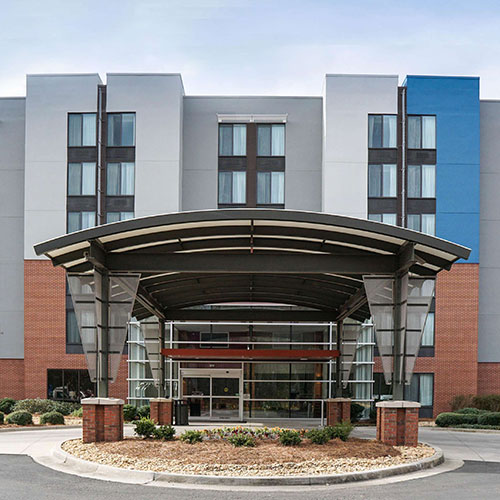 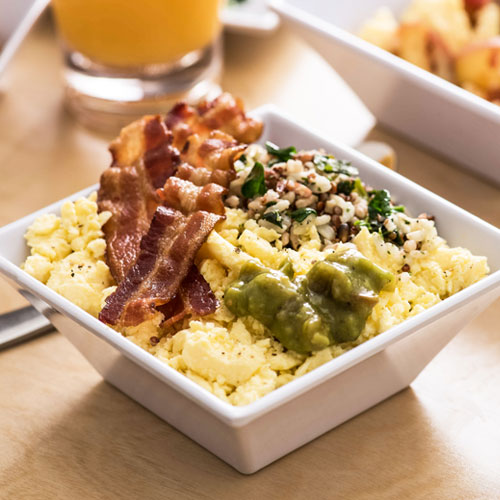 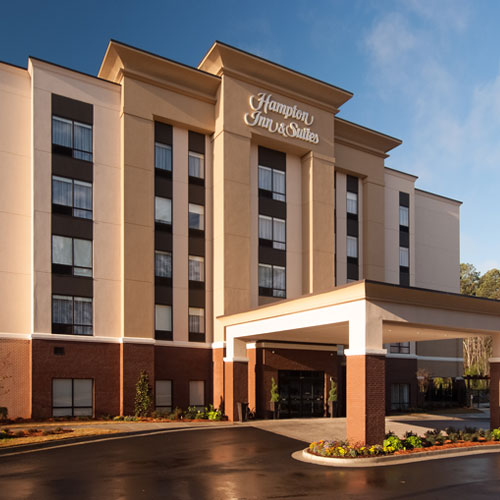 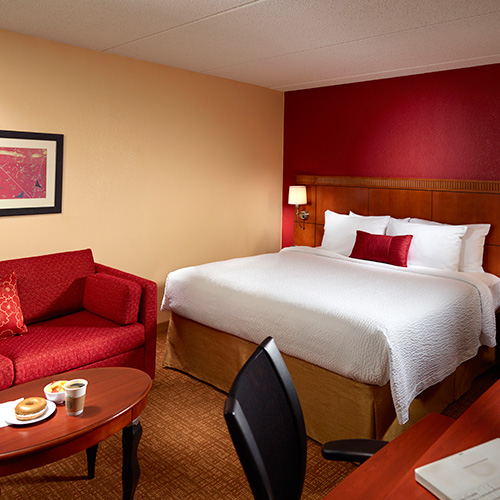