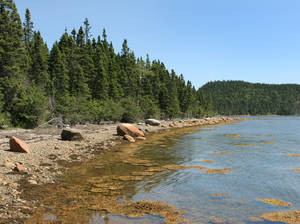 About BellevueOn July 23, 1804, Meriwether Lewis and William Clark raised the first American flag over Nebraska near present-day Bellevue. The area was familiar territory to such explorers and scouts as Kit Carson, John Frémont and Lucien Fontenelle. By the late 1820s Bellevue was a busy trading post and shipping port near the strategic junction of the Platte and Missouri rivers. In the 1830s Bellevue became the headquarters for a government Indian agency; soon after, the first Nebraska missionaries came to town.

The first newspaper in the state, the Nebraska Palladium, was published in 1854. That same year the first territorial governor took his oath of office. In the 1880s Bellevue was chosen as the site of Fort Crook, which has since developed into Offutt Air Force Base. The base serves as the headquarters of the U.S. Strategic Command (USSTRATCOM). The military establishment and several industries form the foundation of the city's economy.

Guided tours of some of the oldest historic buildings in Bellevue are available; tours depart from the Sarpy County Historical Museum, 2402 Clay St. Included in the tours are the 1856 First Presbyterian Church at 2002 Franklin St., the 1856 Fontenelle Bank at 2212 Main St., a log cabin at 1805 Hancock St., and the 1869 Omaha and Southern Railroad Depot at 24th and Clay streets. Also of interest is the 1856 Pioneer Cemetery at Lord Boulevard and 13th Avenue. 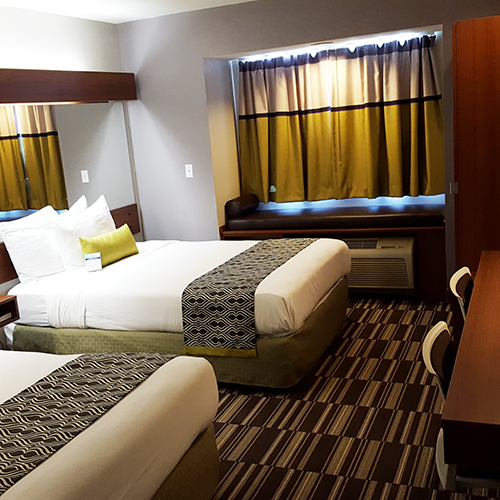