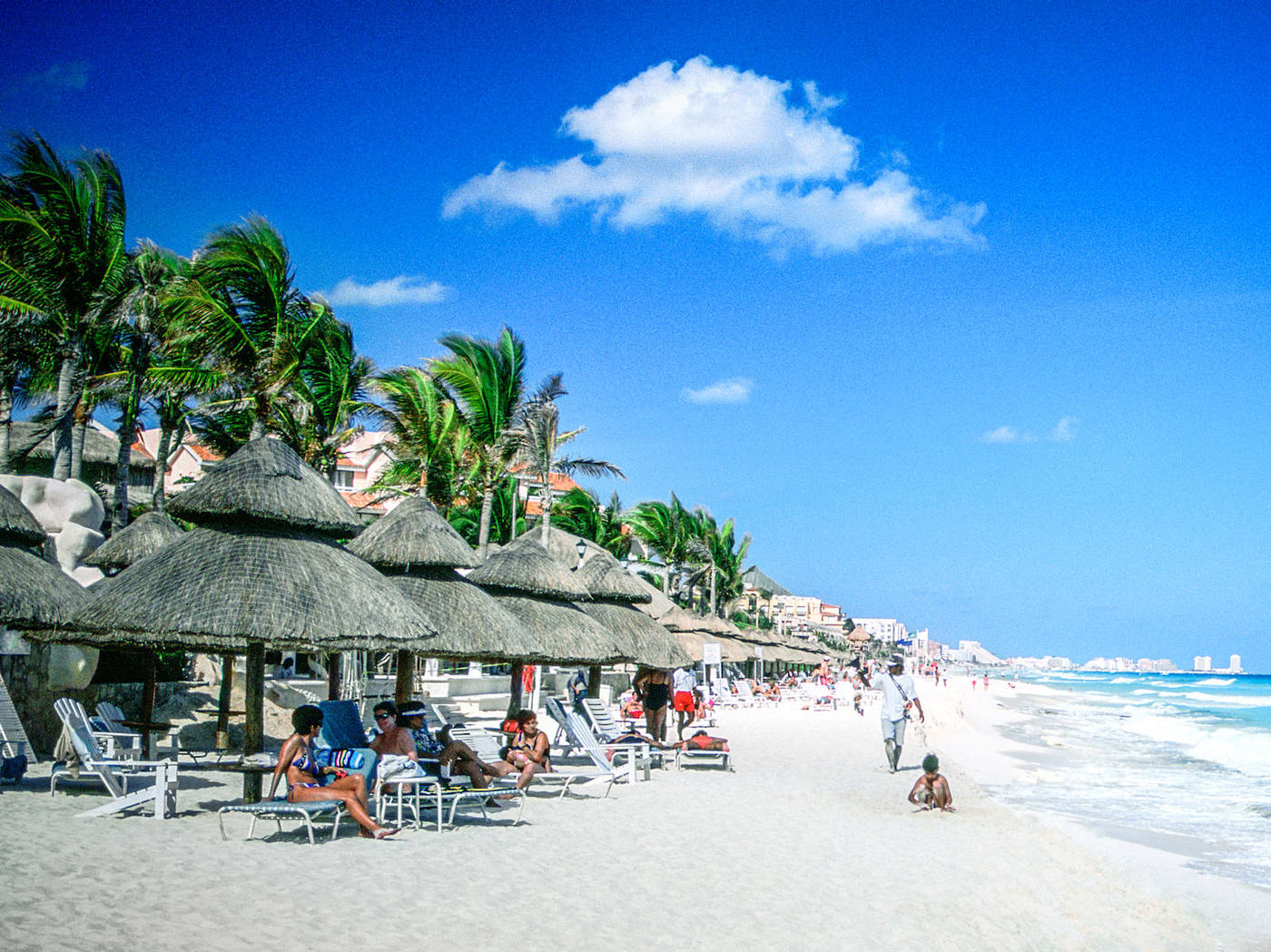 Paradise Awaits Cancún today is a leisure destination for families, honeymooners, spring breakers and adventurers alike, welcoming more than 4 million tourists each year. Its prime location — at the northeastern tip of Mexico’s Yucatan Peninsula — gives travelers a taste of both the Caribbean and Mexico, along with plenty of American comforts. The English language is commonplace in Cancún, although Spanish might be spoken first. Dollars are routinely accepted, and stateside franchises like Starbucks are fairly easy to find.

Most visitors are content to spend their time on Cancún Island (Isla Cancún), commonly known as the Hotel Zone (Zona Hotelera). An elbow-shaped sandbar more than 14 miles long but just a quarter-mile wide, the Hotel Zone is a mix of upscale hotels, all-inclusive resorts, hotel spas, popular nightlife, trendy shopping areas and bustling souvenir markets. It’s also one of the best places to enjoy Cancún’s legendary sun, sand and surf. 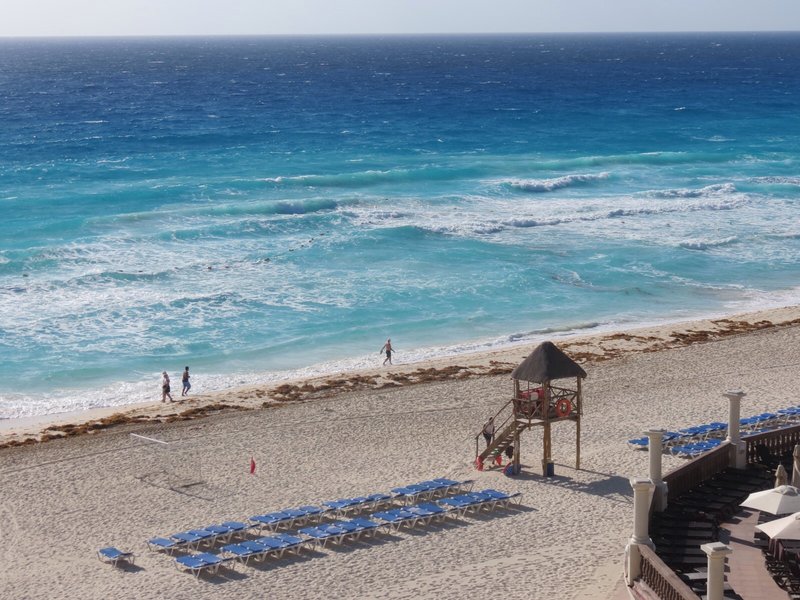 AAA/Inspector 46
Some of Cancún’s most famous beaches are along the Hotel Zone’s Caribbean side, where the soft sand and views of aquamarine water can’t be beat. Beaches like Playa Delfines and Playa Chac-Mool attract sunbathers and surfers, but swimming is often dangerous due to rough waves and riptides. For calmer waters, head to beaches along Mujeres Bay at the Hotel Zone’s northern end, where conditions are perfect for swimming and snorkeling.

Looking for Cancún’s spring break party scene? In March and April the Hotel Zone’s bars and nightclubs draw partygoers of all ages until the wee hours of the morning. But don’t expect your typical nightclub experience here. Vegas-style shows with aerial acrobatics, laser displays and pulse-pumping DJs are the norm, and staying out until sunrise is encouraged. For something a little quieter, consider a family-friendly dinner show or a sunset cruise

To experience Cancún like a local, though, consider straying from the tourist-centric Hotel Zone. Across the Boulevard Kukulcán causeway and on the mainland is Ciudad Cancún, or “El Centro,” the city’s original downtown. Open-air craft markets and hole-in-the-wall cantinas offer visitors a more authentic Mexican experience, and prices are cheaper to boot. Day trips and excursions from Cancún promise even more adventure, with Mayan ruins, offshore islands, natural parks, zip lines, coral reefs and freshwater sinkholes (cenotes) just a short bus or boat ride away. 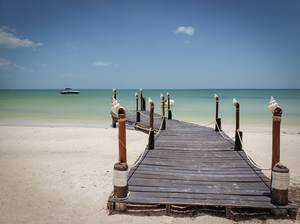 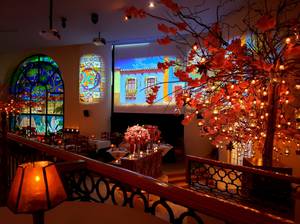 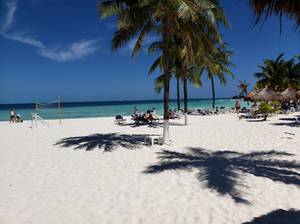 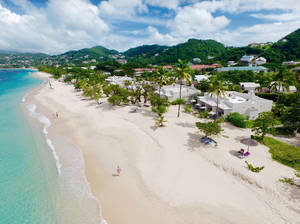 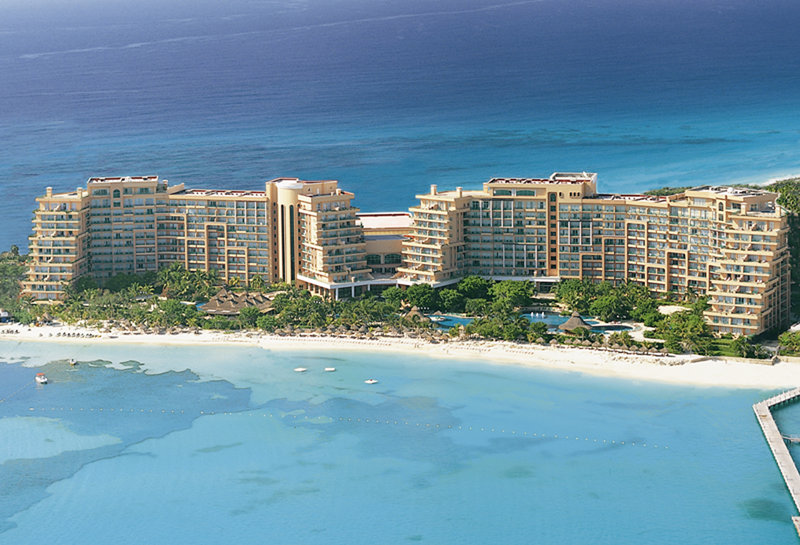 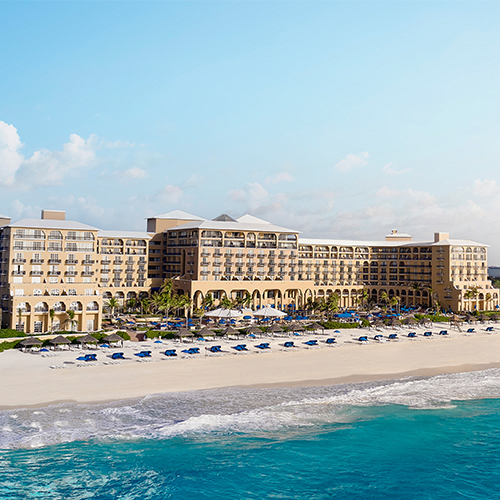 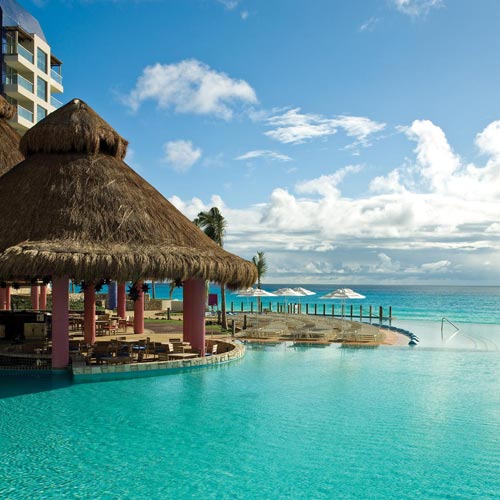 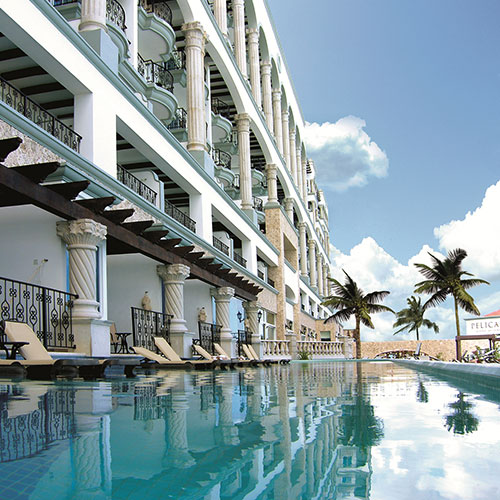