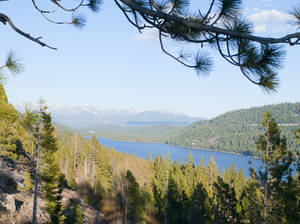 About ColfaxSettled in 1870, Colfax lies at the heart of The Palouse, a hilly region renowned for its fertile soils. The town is the seat of Whitman County, one of the nation's most productive wheat, barley, dry pea and lentil growing areas. In the late 1890s, Eastern Washington communities sponsored an immigrant bureau in Chicago, and chartered special trains to carry homesteaders to the area. The handsome, turn-of-the-20th-century brick and stone buildings lining Main Street attest to the prosperity of that period. 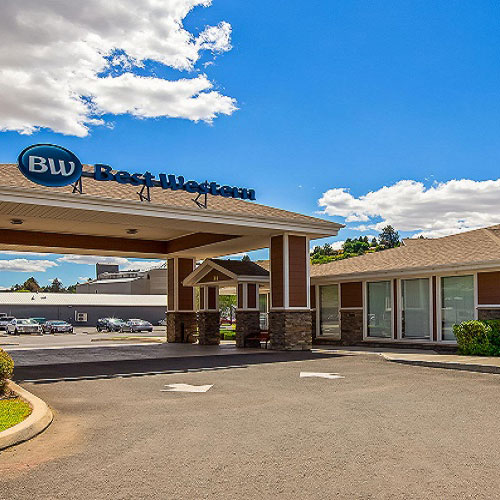