About DorvalYou’d never guess that this Montréal suburb, which literally sits in the shadow of Montréal-Pierre Elliott Trudeau International Airport, is one of the oldest communities in Canada. Its history dates to 1665, when French priests established a mission near the settlement of Ville-Marie, later known as Montréal. It wasn’t until 1892, however, that Dorval was incorporated as a village.

Close proximity to the airport makes Dorval a convenient place to stay whether you’re visiting Montréal for business or for pleasure. It’s so close, in fact, that you’ll probably be able to schedule some down time (during the summer, at least) exploring nearby urban green spaces along the St. Lawrence River. 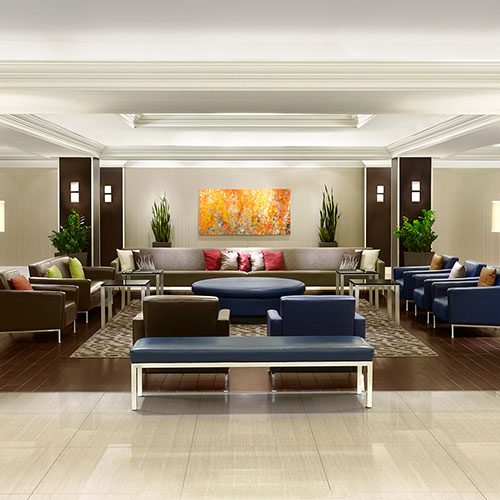 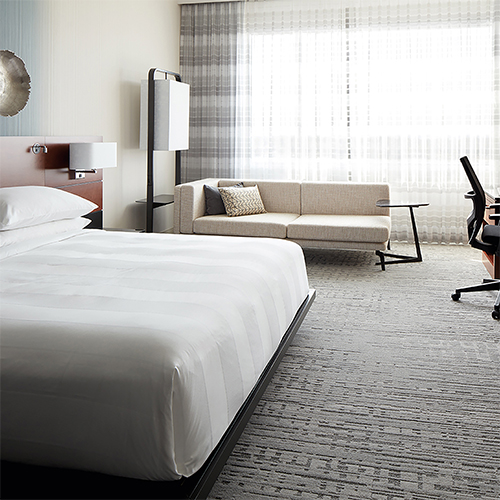 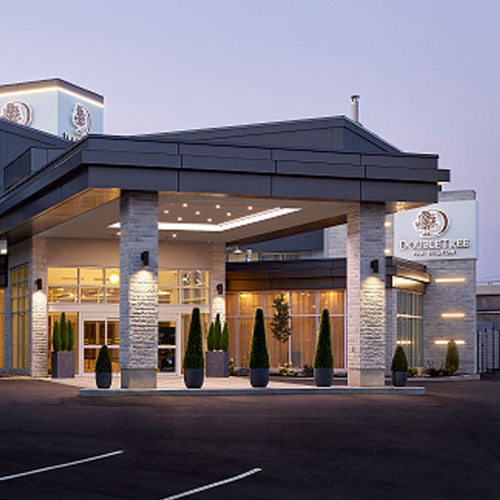