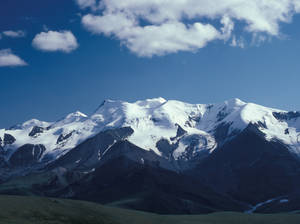 About ElyFounded in 1868 as a silver-mining camp, Ely bloomed with the arrival of the Nevada Northern Railway, which chugged into town in 1906 bedecked with flags, bunting and sagebrush wreaths. When Ely converted to large-scale copper mining, the town grew from 500 to 3,000 residents in a year.

Kennecott Copper Corp.'s renowned Liberty Pit produced more than $550 million in copper, gold and silver deposits. Kennecott also operated the giant Ruth pit, which produced from about 1905 to the late 1970s. Ely continues to be a center for mining as well as ranching and recreation.

The surrounding mountain ranges provide fine hunting and trout fishing. High-country hikers are fond of nearby Wheeler Peak Scenic Area, which includes 13,063-foot Wheeler Peak, Baker and Snake creeks, Big Wash Canyon and the upper parts of Lehman Creek. The garnet-studded rhyolite outcropping at the peak of Garnet Hill, 5 miles west off US 50, is popular with rock hounds. Boating, swimming and fishing are available at Cave Lake State Park.

The Renaissance Village in downtown Ely features a collection of early 20th-century buildings, including a prospector's cabin, a general store and a barn. The site, open Saturdays from June through September, hosts such regularly scheduled cultural activities as art workshops, plays and concerts. A farmers market is added on Saturdays beginning in late August.

Several old mining camps and ghost towns still can be found in the Ely vicinity; they include Cherry Creek, Fort Schellbourne, Hamilton, Lane City, Osceola, Taylor and Ward. Ely also is the western terminus of a scenic route consisting of US 93, US 50/6 and SR 487. Crossing the Schell Creek and Snake ranges, the route leads to the Utah border and Great Basin National Park. 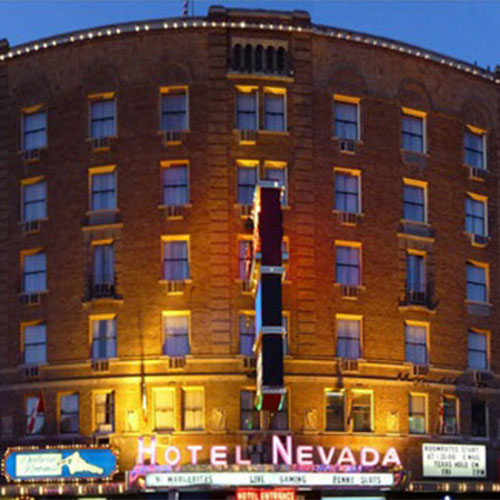 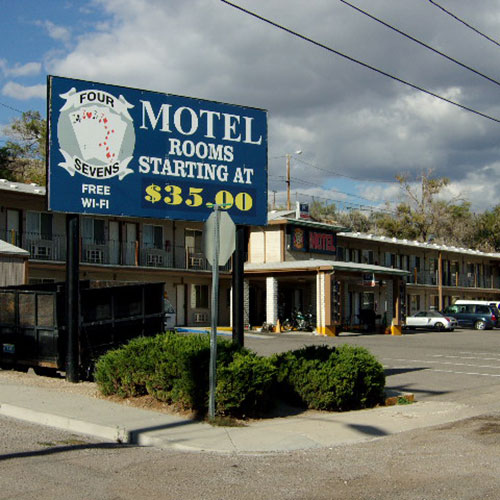