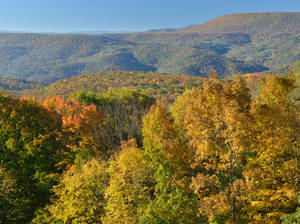 About FayettevilleAs North Carolina's most inland port, Fayetteville became an early trade center because of its position at the head of the Cape Fear River. When water transportation declined, citizens responded by building a system of plank roads that revitalized commerce. The city is home to Fayetteville State University and Methodist University. Fort Bragg and Pope Field military installations are nearby.

Historic sites include the Market House , built in 1832 in the center of downtown, and Heritage Square. Theater, concerts and sporting events take place at the Crown Complex, 1960 Coliseum Dr.; phone (910) 438-4100.

Self-guiding ToursBrochures describing Fayetteville's historic houses and other points of interest are available from the convention and visitors bureau. A book outlining 17 cultural heritage trails is offered.

Things to Do Airborne and Special Operations Museum 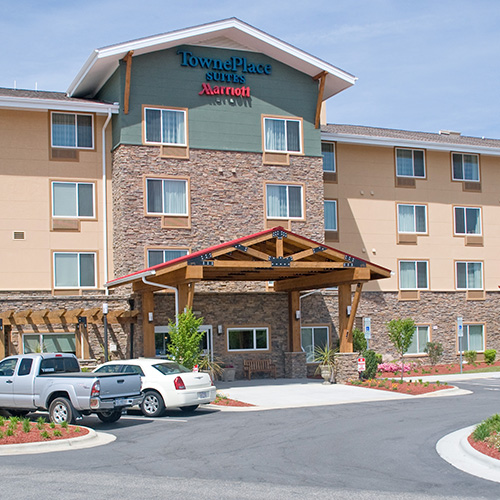 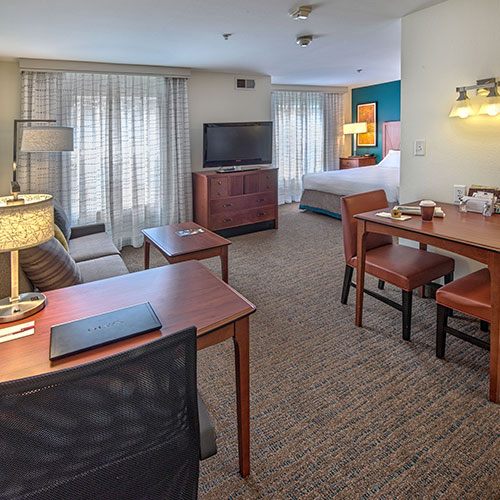