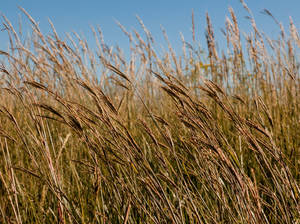 About FlintFrom its inception Flint has been associated with transportation. In its early days the site was an important river crossing on the Pontiac Trail, one of the network of Native American routes that crisscrossed the wilderness. The logging boom created the need for katydids—two-wheeled log-hauling contrivances—in addition to road carts and wagons; Flint soon became a major center for their manufacture.

The city's subsequent carriage-making industry quickly gained international repute. Flint remains one of the world's largest manufacturers of carriages of the horseless variety and is where General Motors originated.

Shopping Genesee Valley Center is off I-75 at 3341 S. Linden Rd. at the junction of Miller Road. JCPenney and Macy's are among the 120 shops and services in the shopping mall.

Things to Do Crossroads Village and Huckleberry Railroad 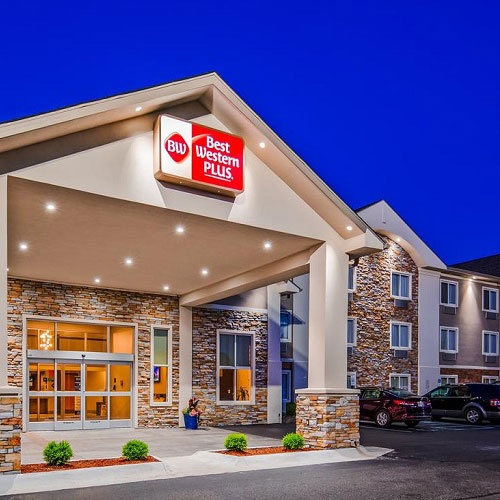 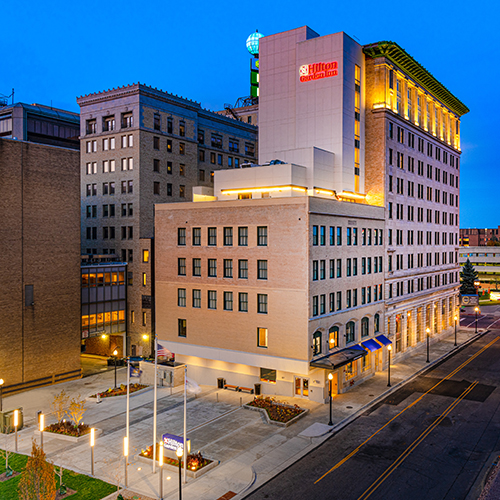 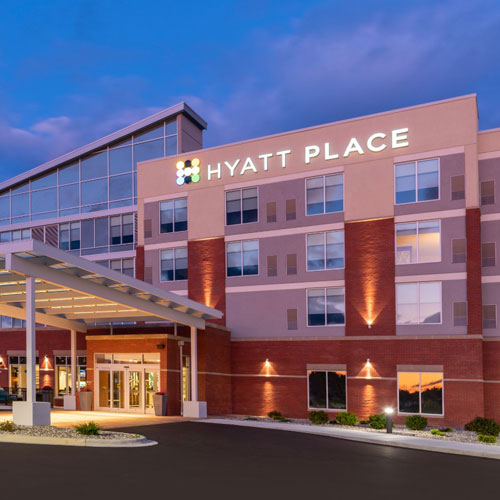