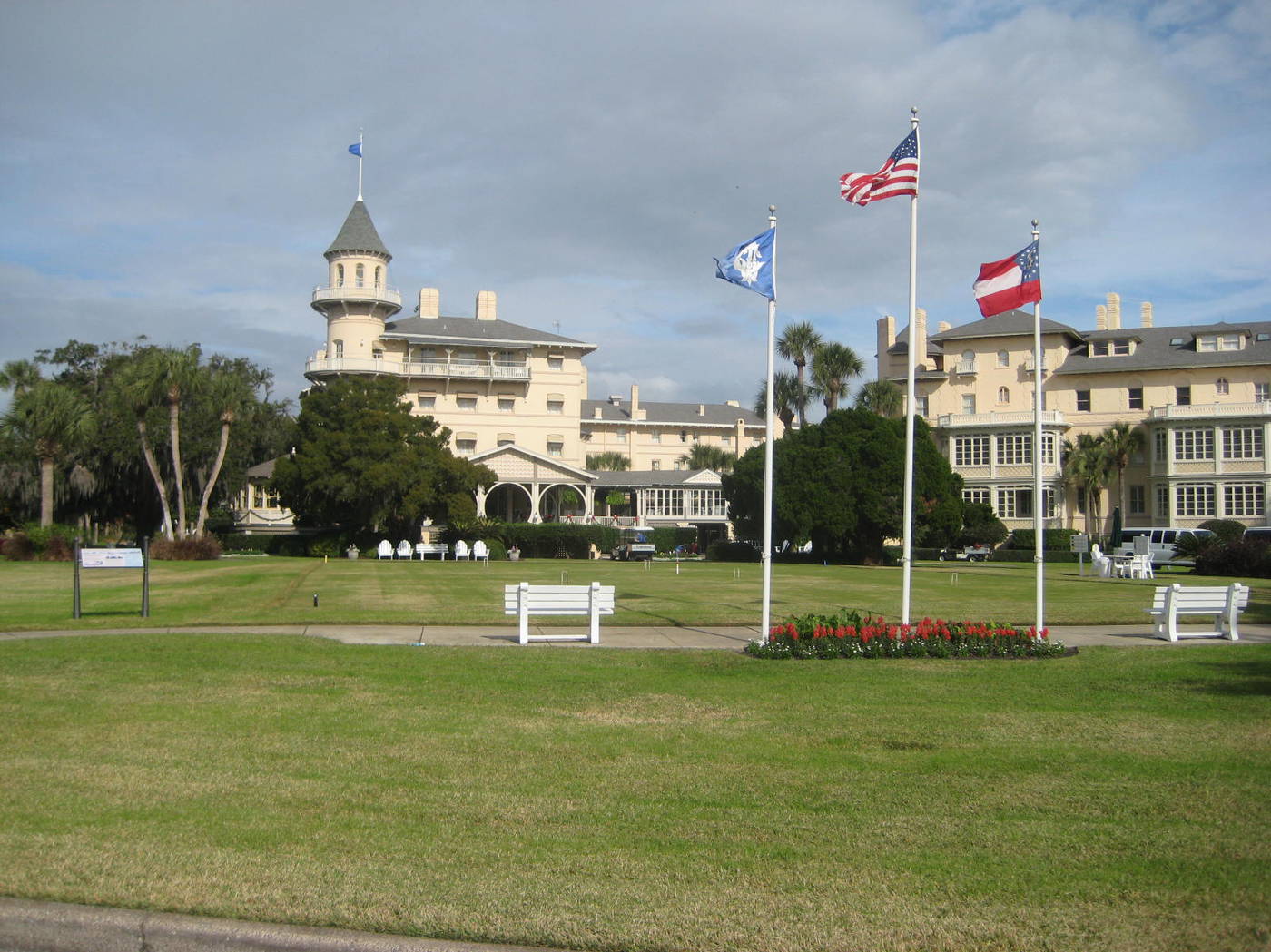 what to do in golden isles

What to Do in Golden Isles Feel like a millionaire at the Jekyll Island Club Resort . Guests eat in an elegant dining room, while away the hours in wicker chairs on wide verandas and stroll amid gigantic, moss-strewn oaks. Arrive promptly at 4 p.m. to sample traditional scones, pastries and finger sandwiches as well as coffees and teas at a daily Victorian tea.

Hop aboard the Passport to the Century Tour offered by Jekyll Island Historic Tours to learn all about life in the members-only colony. You'll enter a selection of millionaires' cottages and a chapel with one of only six known Tiffany stained-glass windows signed by the artist.

Adventure Travel in the Golden Isles

Explore Jekyll Island on a rented bicycle (helmets included) or in a “Red Bug” electric motor car. More than 20 miles of paths circumvent the 7.5-mile-long island, which is less than 2 miles wide. Maps are available, but you won't get lost without one.

Spend a day at the beach. Options include sparsely populated Jekyll Island, with miles of unspoiled sand and picnic areas, or the bustling crescent at the southeastern tip of St. Simons Island , near a revitalized old fishing village.

Board a ferry to Sapelo Island. A bus tour offered through Sapelo Island National Estuarine Research Reserve takes you to the Reynold's Mansion, a lighthouse and several other points of interest.

Eventually your Golden Isles travels will take you through Brunswick , a small port town with interesting Victorian architecture. Spend the morning shopping for antiques and collectibles in the historic business district. In the afternoon, amble over to the Bay Street docks and watch shrimp boats unload the catch of the day. Later head to a restaurant for a fresh-as-it-gets seafood platter and the original Brunswick stew. Somewhere in between, take time to visit Hofwyl-Broadfield Plantation State Historic Site .

If you're in the mood to really get away from it all, retreat to Cumberland Island National Seashore via ferry from St. Marys. Reservations are a must due to the island's daily capacity limitations. 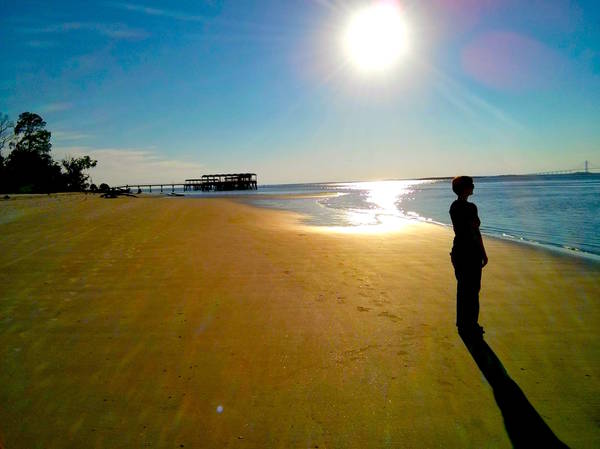 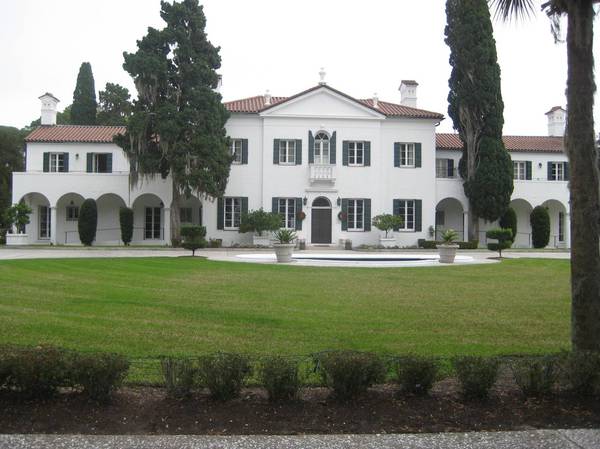 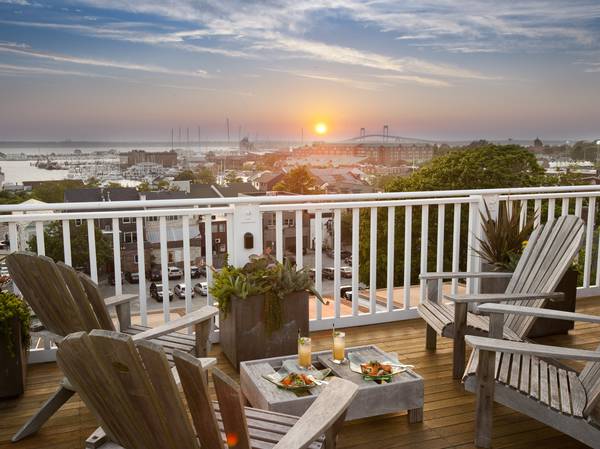