More About
Grand Forks, BC
HotelsAttractionsRestaurantsCampgrounds

About Grand ForksSettlement at the confluence of the Kettle and Granby rivers began in the late 1800s when copper, gold and silver were discovered in the area. After 20 years of prosperity, Grand Forks suffered reverses when the local copper smelter—said to be the largest in the British Empire—closed due to faltering copper prices. The logging industry and seed-growing operations later restored stability to the community.

The downtown Boundary District contains preserved historic homes, stores and civic buildings from the settlement period. It is flanked on the south and east by rivers, on the west by 5th Avenue and on the north by 75th Avenue. A walking tour map is available at the Boundary Museum.

Things to Do Boundary Museum and Interpretive Centre 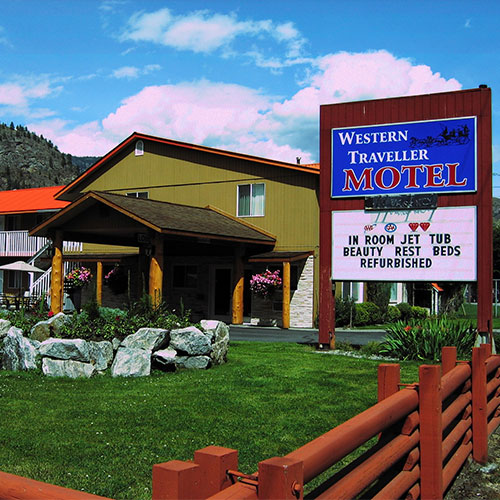