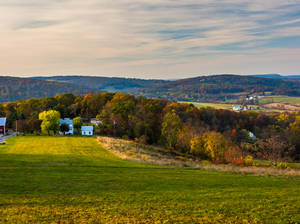 About HagerstownThe Hagerstown area was wilderness when Jonathan Hager settled there in the mid-18th century. In 1762 he laid out a hamlet called Elizabeth Town on part of his land, and settlers of German descent arrived. Although Hager had named the town after his wife, it was known to the others simply as “Hager's Town,” a name that was made official in 1813.

One of the first county libraries in the country was founded by local businessmen in 1901. Although residents of the predominately rural area still considered reading a luxury, the project was an instant success. A few years later, the library began the world's first bookmobile by sending a two-horse wagon equipped with bookshelves to call on isolated farms.

Hagerstown is western Maryland's largest community, noted for a mixture of old and new buildings interspersed with many trees and public parks. Among the city's highlights is the Maryland Theater on Potomac Street, a 1915 vaudeville house designed by Charles Lamb. Home to the Maryland Symphony Orchestra, the restored theater stages regular concerts, symphony productions and shows.

In late May or early June the town hosts the Western Maryland Blues Fest, which draws blues musicians from around the country.

Things to Do City Park 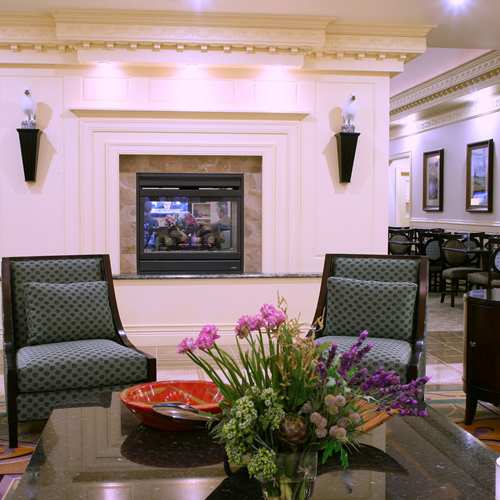 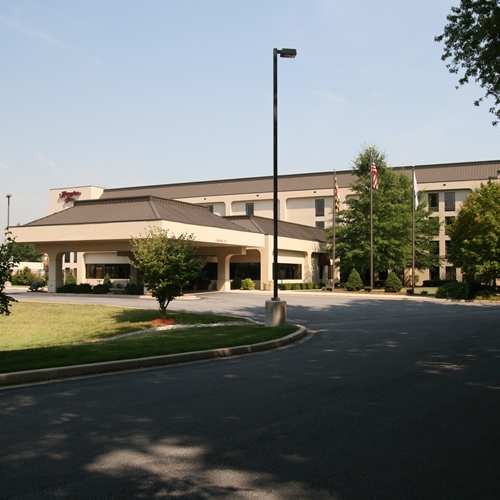 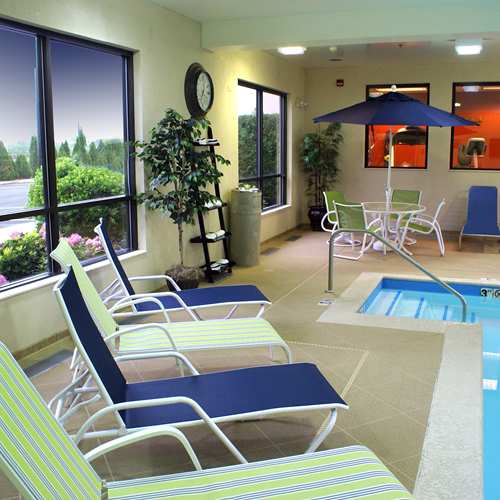