About HannibalSamuel Clemens (Mark Twain) lived in Hannibal as a boy and later used the town as the setting for incidents in “The Adventures of Huckleberry Finn” and “The Adventures of Tom Sawyer.” Another Hannibal resident was Margaret Tobin, who, after being encouraged by Clemens to tap the wealth in the Rocky Mountains, went West and became adored by Denver society. She married and later was dubbed the Unsinkable Molly Brown after rowing passengers to safety from the sinking Titanic.

Already imbued with a distinctly American character through its association with Mark Twain, Hannibal also is the southern migration destination for bald eagles that live on the high Mississippi River bluffs. Many of the majestic birds can be seen at the dam at Saverton, about 9 miles south of Hannibal on SR 79.

Hannibal is at the northern end of the scenic portion of SR 79 that runs 86 miles south to St. Peters, following the Mississippi River much of the way. Tom Sawyer look-alikes, aged 10 to 13, descend upon Hannibal yearly to compete in the fence-painting contest during National Tom Sawyer Days, held the week of July 4. 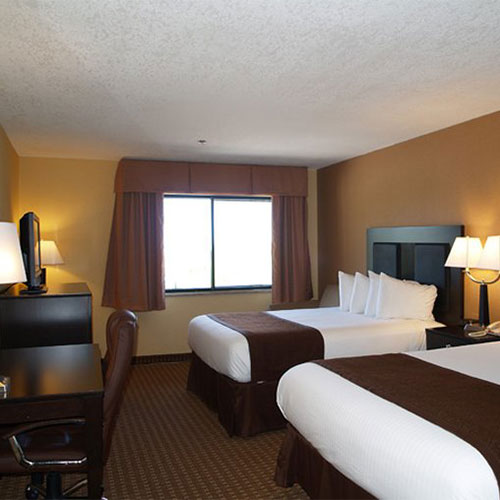 Best Western on the River 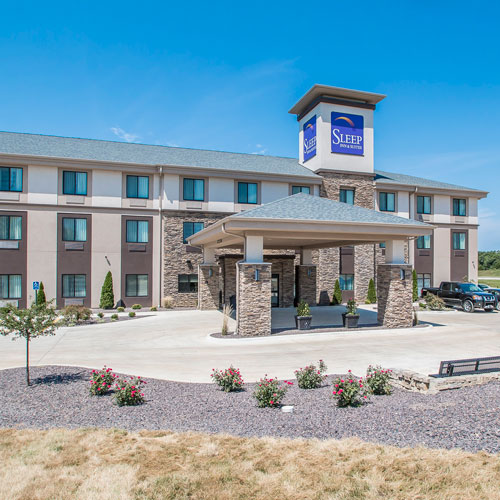 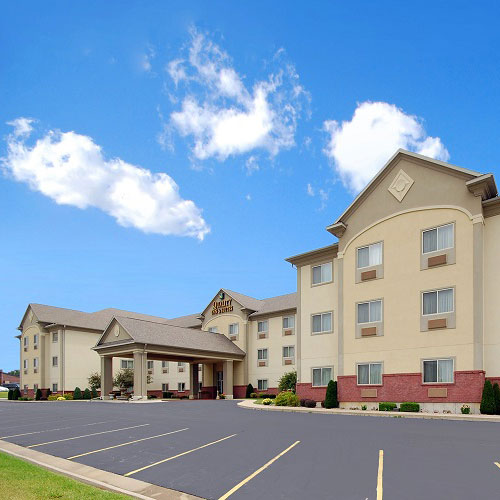