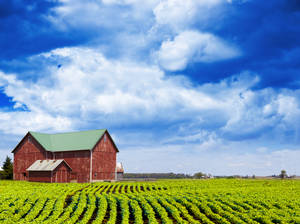 About JeffersonJefferson once was the state's largest city and a major inland port. Many families on their way west after the Civil War remained in the area, and stern-wheelers traveling the Cypress River to St. Louis and New Orleans made stops in town. The city's rapid growth and development ended, however, with the decline of river transportation in the 1870s.

Jefferson's past is evident in a number of historical buildings reminiscent of the Old South. An example is House of the Seasons at 409 S. Alley St., built in 1872 in transitional style between Greek Revival and Victorian, with Italianate details. The house's name comes from its unusual cupola, which has stained-glass windows representing the seasons of the year. Guided tours are given by appointment for a fee; phone (903) 665-8000.

Self-guiding ToursHistoric district maps are available from the chamber of commerce.

Things to Do “Atalanta”