About KilleenOriginally a small farming town, today Killeen is home to Fort Hood, which was built in 1942 to serve as a post for testing World War II tank destroyers. Elvis Presley was stationed at Fort Hood in 1958 for basic training and lived there for about six months.

Downtown Killeen, bound by Santa Fe Plaza, Avenue A, 4th Street and 8th Street, is listed on the National Register of Historic Places due to its array of architecturally significant buildings built between 1895 and 1960. Building styles include late 19th-century Romanesque Revival, early 20th-century Classical Revival and midcentury modern as well as a 1912 Greek Revival church. 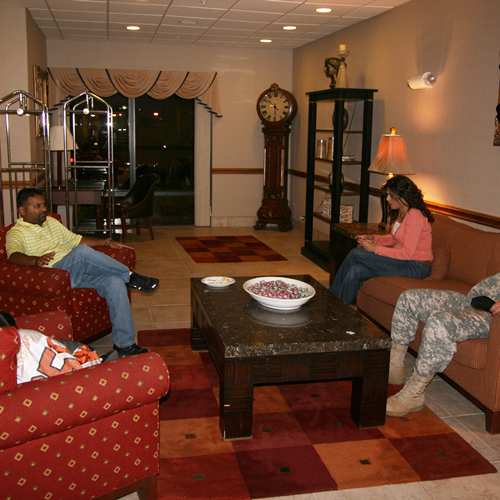 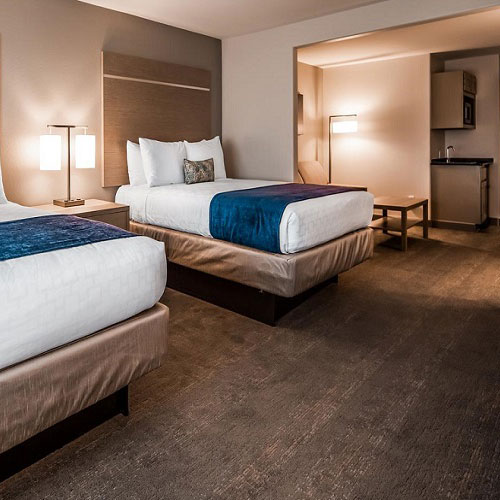