About LansingLansing Township became the permanent state capital in 1847 when it was moved from Detroit to a more centralized and protected location. Once the decision was made to make the small settlement of less than 20 residents the new capital, the town began to grow. By the time the city of Lansing was incorporated in 1859, there were some 3,000 enterprising residents, an increasing number of small industries, a new capitol building and two newspapers that provided more political entertainment than news.

The real industrial flowering of the city is credited to R.E. Olds, whose buggy was one of the first practical motor vehicles. By the early 1900s Lansing was a leading maker of automobiles and gasoline engines. Although its economy is more diversified, Lansing is still a stronghold of the automotive industry. The atmosphere of manufacturing and government is leavened with that of education by Michigan State University and its many points of interest. 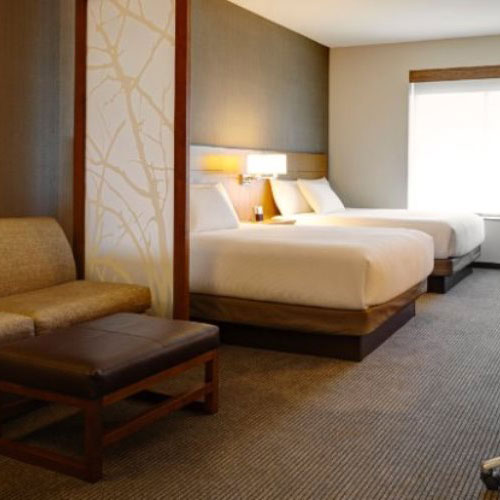 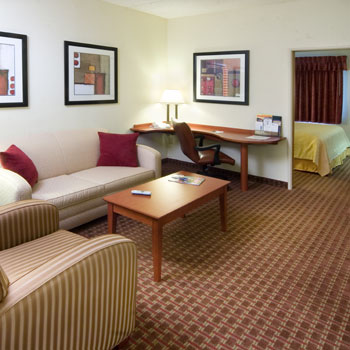