About LavalGranted to the Jesuits in 1636, Île Jésus—an island surrounded by the Mille-Îles and Prairies rivers and lac des Deux-Montagnes—was almost exclusively used as farmland for more than 2 centuries. In the early 1900s, the slowly urbanizing Île Jésus became a popular destination for vacationers visiting from Montréal, just south across the Rivière des Prairies. Over time a speckled landscape of villages began to emerge, and 14 separate municipalities on the island amalgamated to form the city of Laval in 1965.

Continue nibbling at the 440 Public Market (Marché Public 440) on Hwy. 440, (450) 682-1440, home to a variety of specialty food vendors. With the market offering everything from gourmet cheeses to fine chocolates, you're certain to find a few goodies to bring home (though it's doubtful such delectable treats will make it that far). Sample a snack or two while browsing the stores, but try not to spoil your appetite! With on-site eateries serving up sushi, deli fare, pizza, steaks and seafood, the market (open Sat.-Wed. 9-6, Thurs.-Fri. 9-9) is a convenient munching spot for indecisive diners.

Chock-full of green space, Laval beckons nature lovers. One of the area’s largest natural expanses is Mille-Îles River Park (Parc de la Rivière-des-Mille-Îles), which is part of a protected wildlife sanctuary. Explore marshes and forested islands teeming with life on a solo kayak trip along the river, or board a rabaska canoe for a narrated group tour of the archipelago. Located at 345 boul. Ste-Rose, the park is open daily 9-6 from mid-May to mid-October; phone (450) 622-1020.

The Nature Centre (Centre de la Nature), 901 av. du Parc, is a 50-hectare (123-acre) urban park frequented year-round by such outdoor enthusiasts as hikers, kayakers and rock climbers. Also on the grounds are a small farm inhabited by barnyard animals, an observatory, and a greenhouse sheltering tropical plants; phone (450) 662-4942.

An exhilarating way to take in Laval's many parks and wooded expanses is to traverse the Route Verte, a vast network of bike paths crisscrossing Québec. From Montréal, the trail cuts across the center of Île Jésus; it also runs along the lower half of the island's northern shore. For those who prefer to travel by foot, hiking trails abound in Laval. Five kilometres (3 mi.) of trails are available at Papineau Woods (Bois Papineau), 3235 boul. St-Martin Est, while a 4-kilometre (2.5-mi.) pedestrian pathway highlights the scenic beauty of the Park of the Meadows (Parc des Prairies).

iSaute, is an indoor trampoline center at 2045 boul. Dagenais Ouest; phone (514) 761-7373. Not only can you jump on the many trampolines, you can dunk basketballs and play dodgeball on them as well. 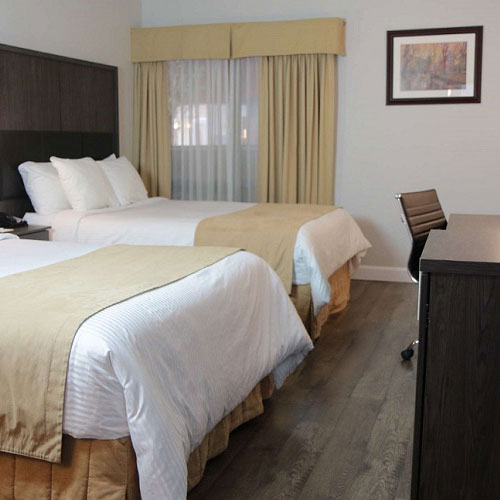 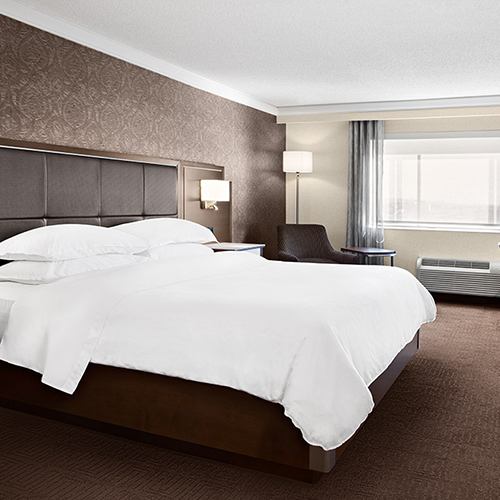 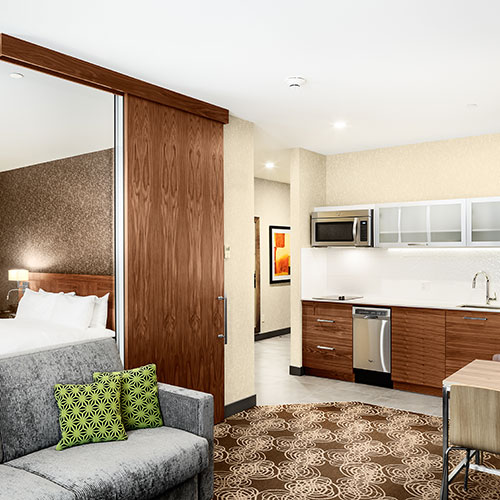 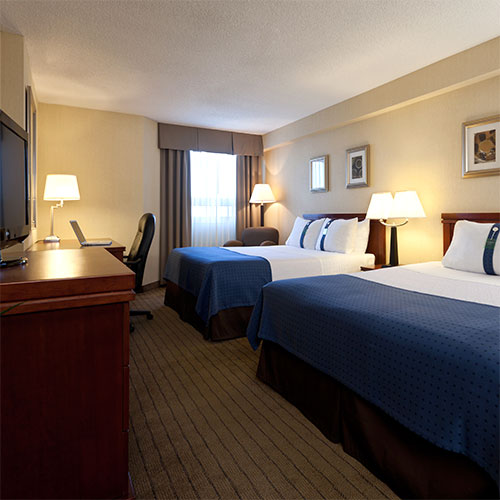