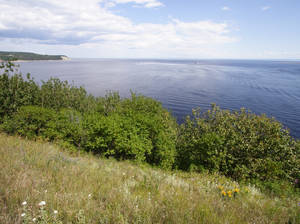 About LawrenceFounded as an abolitionist settlement in 1854 by the New England Emigrant Aid Society, Lawrence was at the center of the controversy concerning slavery that embroiled the state prior to the Civil War. Although the anti-slavery faction won, the other side ultimately had the last word. In 1863 Confederate guerrilla William Quantrill and 400 bushwhackers swept into Lawrence and attacked the ill-prepared home guard, leaving more than 200 dead and causing $1.5 million worth of damage, thus fueling animosities and retaliations between Kansans and Missourians.

For recreational pursuits, the city has some 50 parks that offer opportunities for swimming, skateboarding, hiking, tennis, golf, camping and picnicking. Additional information and a map indicating bicycle routes and parks can be obtained at the Parks and Recreation Department, 1141 Massachusetts St., and at the Lawrence Visitor Information Center, 402 N. Second St.; phone (785) 856-3040. Clinton Lake State Park is 4 miles west of town.

Self-guiding ToursMaps for touring the city, its historic district and the University of Kansas campus are available from the visitor center at 402 N. 2nd St.

ShoppingThe downtown district, running along Massachusetts Street between Sixth and 11th streets, has an eclectic mixture of locally owned shops, cafes and restaurants as well as large national chain stores. 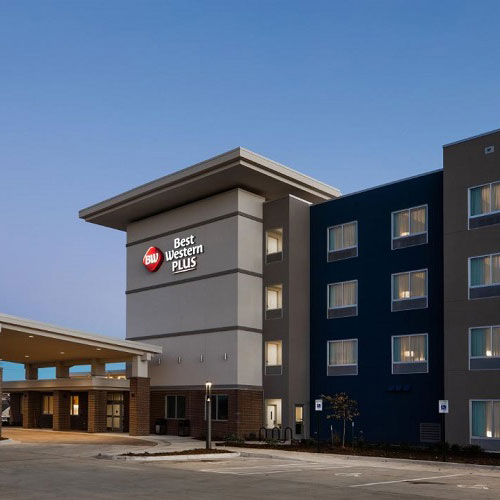