About Lone PineMany Western movies have been filmed among the Alabama Hills, a mass of weather-beaten rock bordering US 395 on the west side of Lone Pine. Fittingly, the Lone Pine Film Festival is held here each year in early October.

Vestiges of a World War II Japanese-American internment camp, now Manzanar National Historic Site, are about 7 miles north off US 395.

Things to Do Mount Whitney 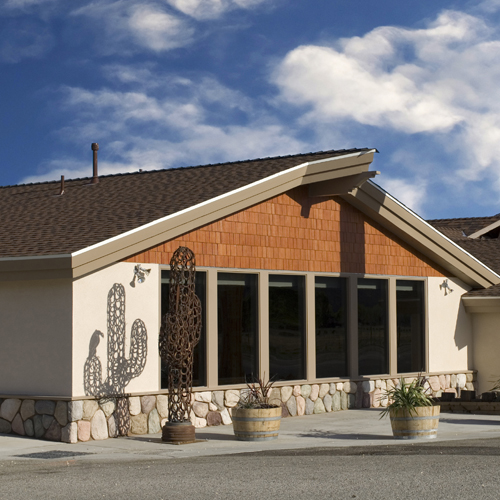 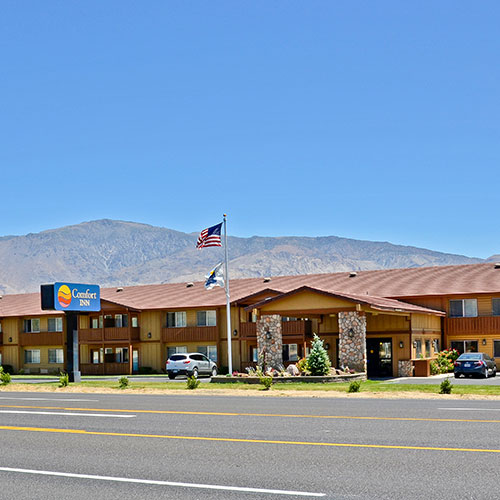 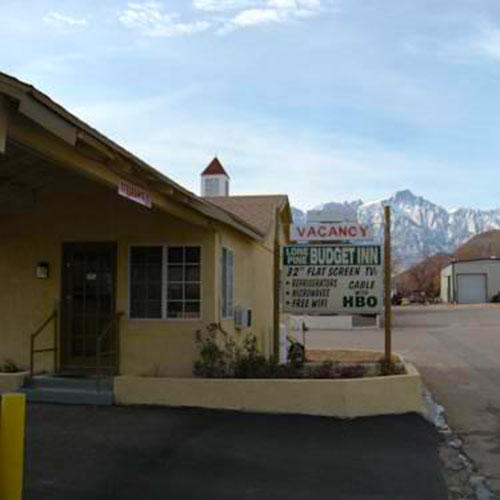