About NampaCol. W.H. Dewey moved his fortune during the 1890s to Nampa, an agricultural hamlet just north of the Great Basin Desert. Dewey brought prosperity to Nampa by attracting several railway branches and constructing the Dewey Palace hotel, which was a town landmark for several decades until it was damaged by fire and torn down. Nampa's name comes from Nampuh, or “Bigfoot,” a Shoshone chief who was so large that his feet were supposedly 17 inches long.

Nampa is a central location from which to explore southwestern Idaho's natural wonders and historical sites. Givens Hot Springs is 17 miles south on SR 45, then 8 miles west on SR 78 on the south side of the Snake River. There are steam baths, an indoor natural hot-water pool and a picnic area.

Silver City and DeLamar, high in the Owyhee Mountains, can be reached by taking SR 45 south to Walter's Ferry, then turning east on SR 78 4.5 miles past Murphy. The towns, at one time thriving mining communities in one of the greatest silver-producing areas in the nation, are on a rough gravel and earth road. DeLamar has been abandoned. 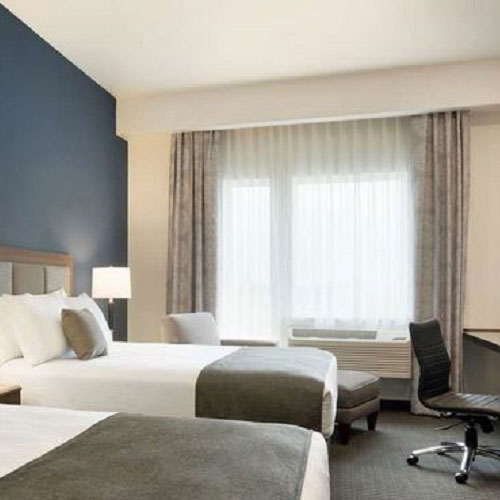 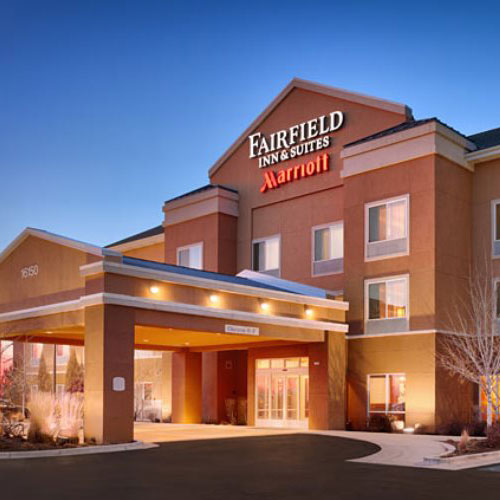 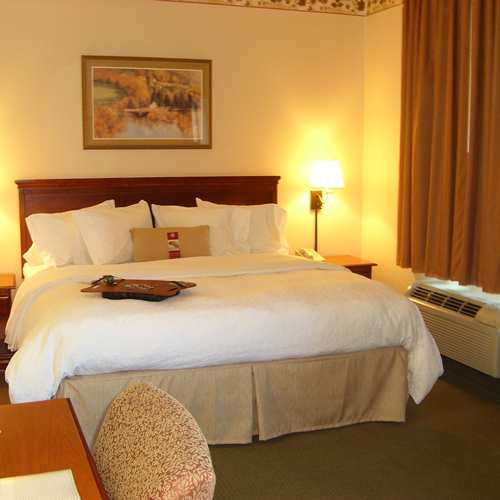