About NorwichMeeting House Rock, Norwichtown Green and the Old Burying Ground on Town Street served as the commons for Norwich's first settlers in the 17th century. The first church was built on the green in 1660.

At 348 Washington St., the Leffingwell House Museum is a restored Colonial style house that was once home to a merchant who supplied food, arms and clothing to troops during the Revolutionary War. Period furniture and housewares from early occupants give visitors a glimpse of early 18th-century life. Guided tours are offered Saturday noon to 4 from April through October, or by appointment; phone (860) 889-9440.

Three miles north on what is now SR 12, one of the fiercest Native American battles of the settlement period was fought. Uncas, chief of the Mohegans and friend of the colonists, defeated Miantonomoh, the Narragansett chief. The Royal Mohegan Indian Burial Ground is off SR 32 near Sachem and Washington streets. The burial place contains the remains of Mohegan tribe rulers. The cornerstone for a monument to Chief Uncas was laid in 1833 by Andrew Jackson; the granite shaft was erected in 1842.

Things to Do Mohegan Park and Memorial Rose Garden 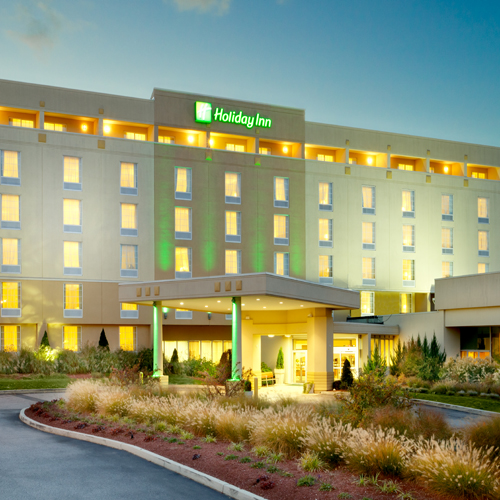 AAA Rate from
Book Now
The Spa at Norwich Inn