About ParkerParker, founded in 1908, was named for Ely Parker, the first Native American commissioner for the U.S. government. The city originally was south of its current location but was moved to accommodate the Santa Fe Railroad. Parker is a trade center for the surrounding Native American communities and a water recreation destination attracting nearly 1 million visitors each year.

The Parker Dam and Power Plant, 17 miles north on SR 95, is considered the world's deepest because 65 percent of its structural height is below the riverbed. Overlooks on top of the dam provide views of Lake Havasu and the Colorado River. Just north of town on SR 95 is La Paz County Park. 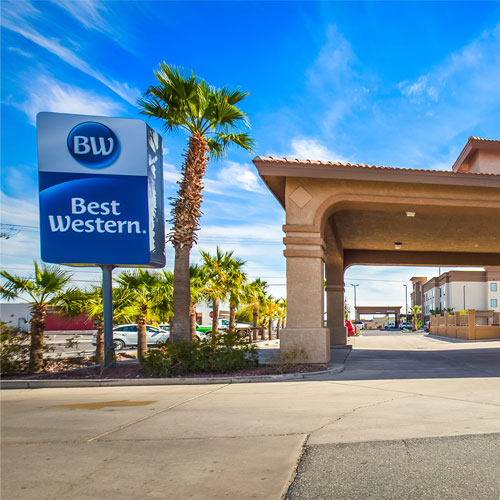