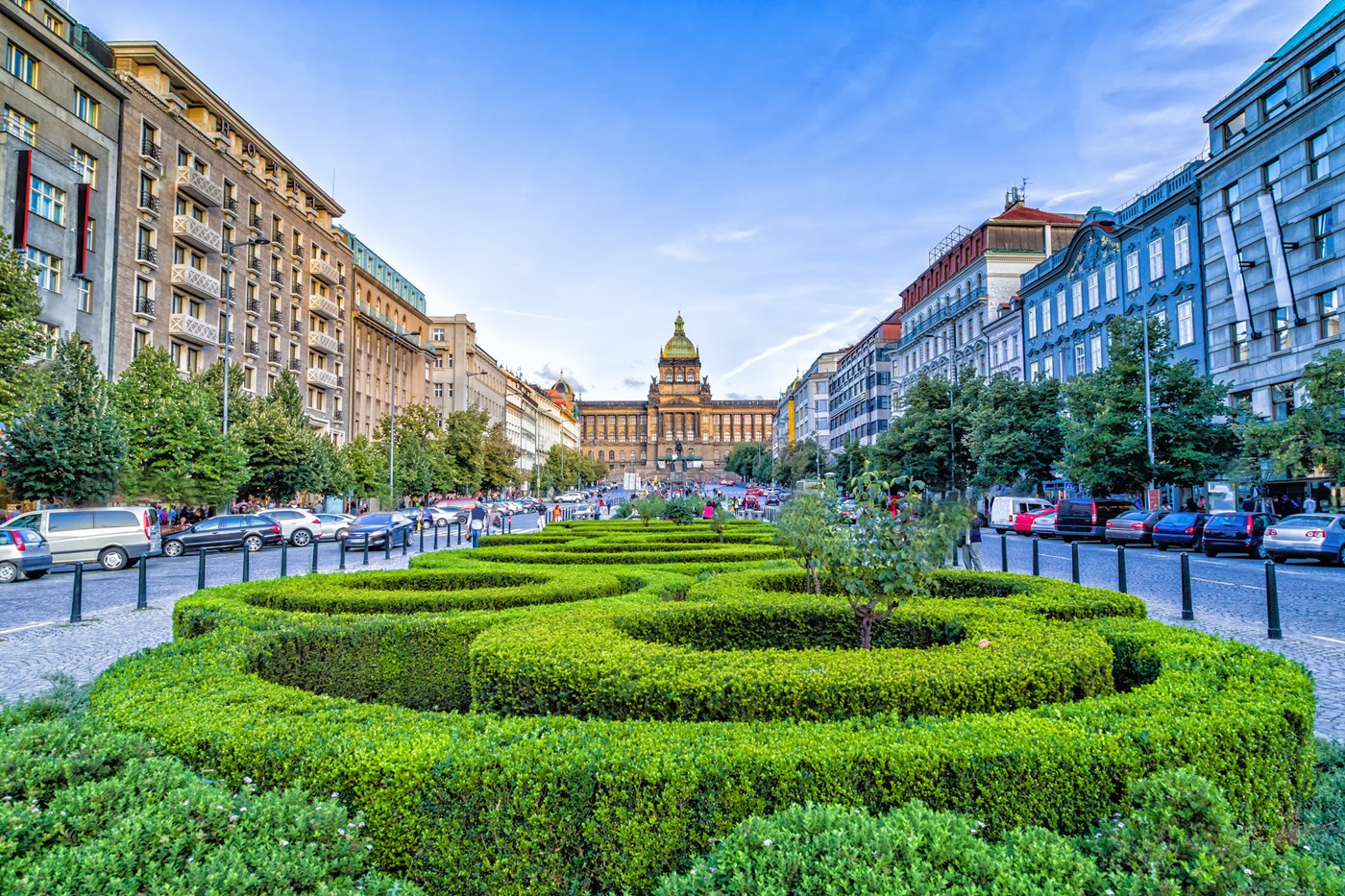 "Mother Prague has clutches," Franz Kafka wrote nearly one hundred years ago. Prague’s convoluted streets may keep you in those clutches loving every second of it. Anyone who has wandered around the city's cobbled streets and Gothic alleyways and seen the moon hover behind the towers and pinnacles of Europe's most beautiful capital will definitely come back.

About PragueAfter the ’Velvet Revolution’ in 1989, Prague became an international metropolis with all the usual trappings, but it has also managed to successfully retain its unspoiled local character. The Czech capital is small and compact, with hospody (beer-houses) that offer the world’s best beers stationed on every street corner. The most important areas are the central districts of the city: Staré Město (Old Town), Josefov, Nové Město (New Town), and Malá Strana (Lesser Town). These are best explored on foot. In recent years, the district of Vinohrady (Vineyards) has established itself as the district favored by Pražani (the Prague inhabitants), and the restaurants and cafes lie closely packed.
When you visit Prague, it is worth remembering that not only does the city boast an impressive history, which stretches back many hundreds of years, but it has also fostered prominent architects, artists, and designers of the 20th century. Prague was once the center of Central European modernism, a fact which today, after a long period of dictatorship, has almost faded into oblivion. During recent years, modernist Czech architecture and interior design have experienced a recovery, and there is nearly always a good exhibition to see. 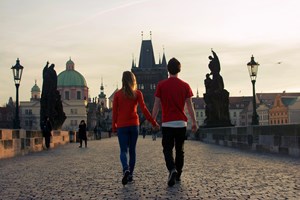 Things to Do in Prague 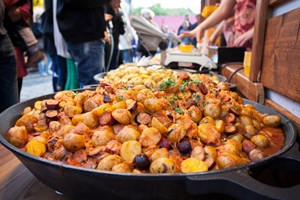 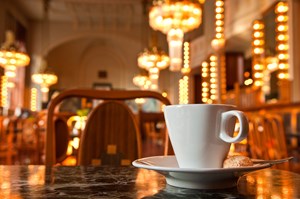 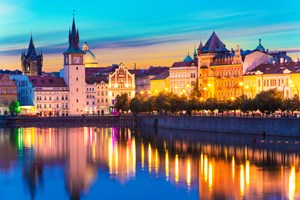 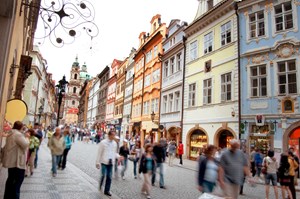 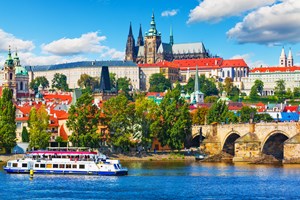