In Depth Note: For current information about safety/security issues in Puerto Vallarta, refer to the U.S. State Department website (travel.state.gov).

On the shores of sparkling blue Bahía de Banderas (Bay of Flags), jungle-cloaked mountains plunge into the Pacific. Here lies the treasure at the foot of the Sierra Madre: Puerto Vallarta. Luxury resorts fronted by warm water and golden-sand beaches are the main draw for visitors content to simply unwind, soak up the sun and watch waves wash ashore—and we can't say we blame them. But dig a little deeper and it won't take long for the city's alluring combination of modern sophistication and vintage character to get under your skin.

Adventurous travelers began trickling here during the 1940s and '50s, but it took a Hollywood director and a scandalous romance to put Vallarta on the mass tourism radar. Long before TMZ photogs chased celebutants and washed-up pop stars around the globe, the paparazzi pursued real movie stars. Elizabeth Taylor came to Puerto Vallarta in 1963 to be near Richard Burton, who was on location filming John Huston's “The Night of the Iguana,” as the two were having a highly publicized extramarital affair. Photographers followed their every move, and Vallarta instantly became world famous.

Along cobbled streets you'll find the usual line-up of gringo-friendly businesses, from casual Mexican restaurants and hip clothing boutiques to American chain stores and party-til-dawn nightclubs. But Vallarta (as the locals call it) also has an artistic bent. Surrealistic sculptures dot the bustling beachfront malecón (boardwalk), a prime destination for sunset strolls.

One-of-a-kind art galleries and shops pepper the compact downtown area. Souvenir stalls line shady Isla Río Cuale, a long, slender islet in the middle of the Río Cuale, the river that bisects the downtown area on its journey from mountains to sea.

The weather is balmy year-round, but it's nicest from mid-December through mid-April. This is also the time preferred by migrating humpback whales that swim down from the frigid Arctic to the warm Pacific waters. Book your travel reservations several months in advance to guarantee cheap airline flights if you intend to visit during the winter high tourist season.

Vallarta is very casual; most visitors wear shorts and T-shirts. Slacks or nice jeans for men and summer-type dresses for women are appropriate for more upscale local restaurants and some nightclubs. A sweater comes in handy for winter evenings; an effective sunblock is a must all year.

Pack a hat and bring along an effective insect repellent, as mosquitoes can be a nuisance at any time of year. A formula containing at least 40 percent DEET will usually do the trick. If you arrive without bug dope, Autan Classic is a widely available Mexican brand. 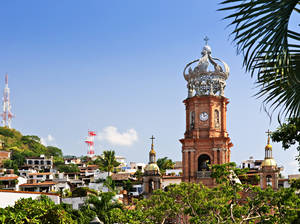 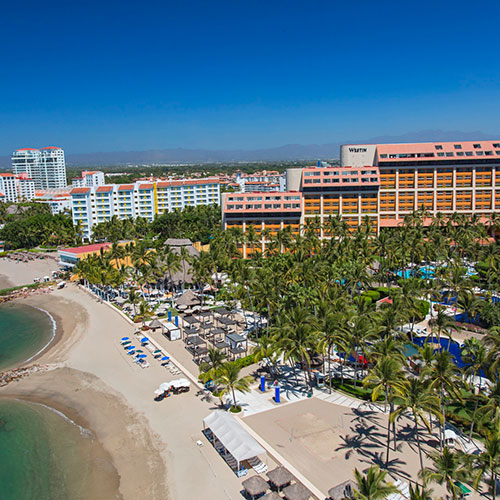 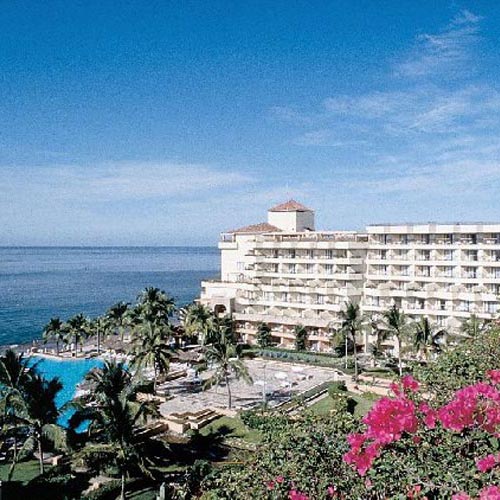 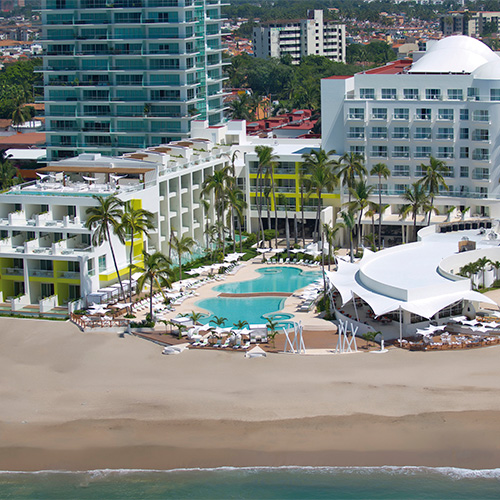 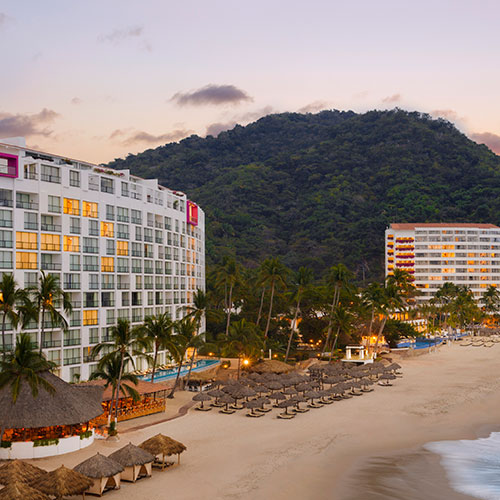