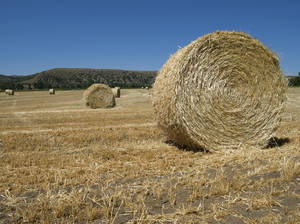 About ReginaFirst Nations people once used the banks of Wascana Creek for drying buffalo meat and cleaning and stretching the hides. Thus the area became known as Oscana, a Cree word meaning “pile of bones.” In 1882 the Canadian Pacific Railway completed its track across the plains, and the settlement of Pile-O-Bones sprang up at the rail terminal on Wascana Creek.

The seat of government of the Northwest Territories and the headquarters of the North West Mounted Police were established the same year. A few years later Princess Louise, the wife of Canada's governor-general, renamed the city Regina (Latin for queen) to honor her mother, Queen Victoria. In 1905 Saskatchewan became a province, with Regina as its capital.

In the heart of downtown is City Centre, the site of such buildings as the municipal government offices and the public library. The Prairie History Room, which documents local history, and the Dunlop Art Gallery, which displays works by regional artists, are both housed in the library.

The Globe Theatre in the old City Hall is the home of Regina's professional acting company. Another restored building is Union Station, a transportation hub in the early years of rail travel that is now occupied by Casino Regina. Guided historical tours explore parts of a tunnel system that once stretched beneath downtown streets and also offer a behind-the-scenes look at casino operations. Under 19 are not permitted on the tours; for ticket and schedule information phone the casino at (800) 555-3189.

The Regina Floral Conservatory , 1450B 4th Ave., is a small greenhouse where seasonal floral displays have the backdrop of a waterfall and luxuriant foliage; phone (306) 781-4769.

Following Wascana Creek for about 8 kilometres (5 mi.) is the Devonian Pathway, a paved bicycle trail that passes through six city parks and is used for jogging and walking as well as other activities; in winter it is groomed and lighted for cross-country skiing. The grassland and marsh habitats at the Condie Nature Refuge, just north of the city off Hwy. 11, are crisscrossed by nature trails.

ShoppingRegina's major shopping mall is Cornwall Centre, 2101 11th Ave. The specialty shops and eateries of Scarth Street Mall, downtown between 11th and 12th avenues, line a pedestrian-only street. The Cathedral Village shopping district, another downtown cluster of shops, is centered around 13th Avenue from Albert to Argyle streets and from Saskatchewan Drive to College Avenue.

Things to Do Government House Museum and Interpretive Centre 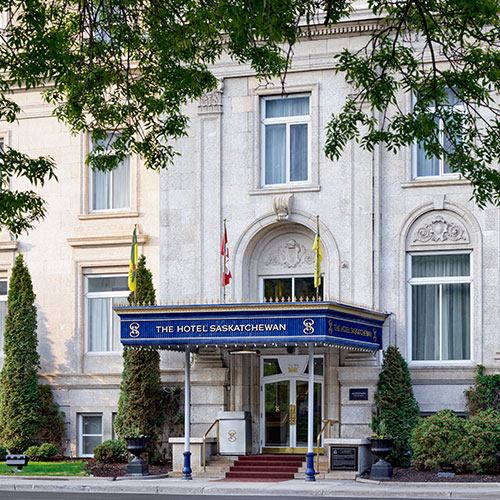 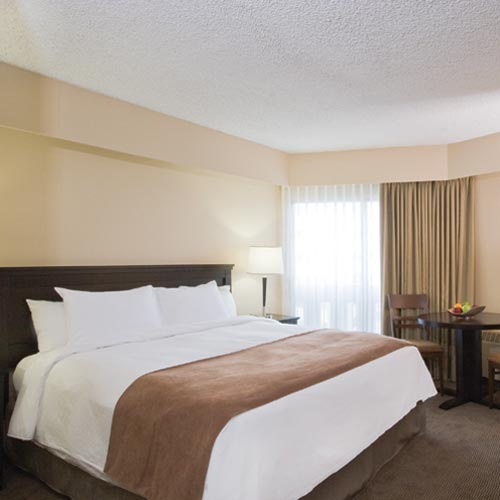 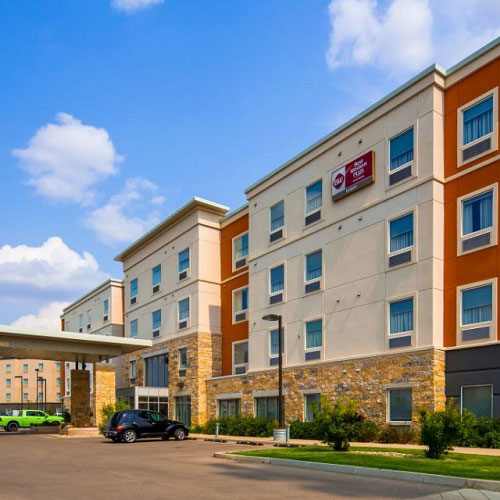 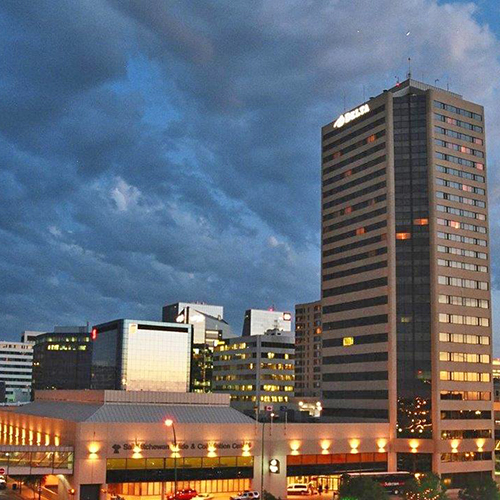