More About
Saco, ME
HotelsAttractionsCampgrounds 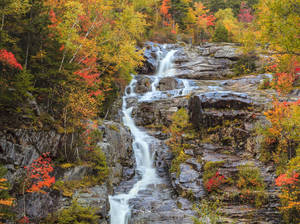 About SacoLike its sister city Biddeford, Saco (SAH-co) was settled in 1631 at a site first noted by Capt. John Smith in 1614; in 1762 the town was incorporated as Pepperellborough. Pepperellborough became Saco in 1805.

A few years later the first major industry, an ironworks, was established. Due to an abundance of readily available waterpower, Saco remained predominantly industrial until recently. The economy now has a broader base, with commerce taking the leading role.

Besides powering the city's industries, the Saco River provides opportunities for fishing, boating and swimming on its 4-mile run to the sea. Ferry Beach State Park occupies 117 acres on the east bank; a stand of tupelo trees, rare at this northern latitude, grows in the park. Also nearby is one of the region's favorite seaside resorts, Old Orchard Beach.

Things to Do Aquaboggan Water Park 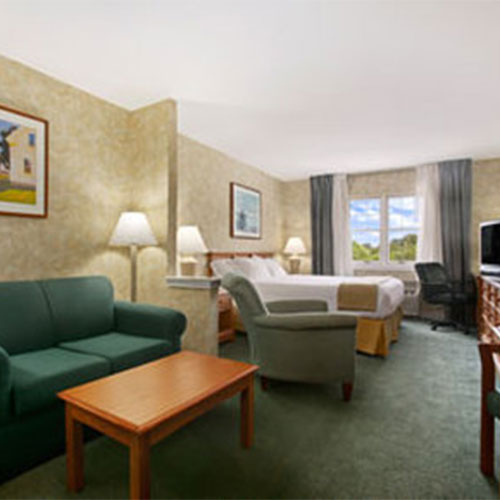