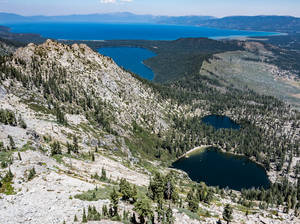 About SacramentoIt was 1839 when Capt. John Sutter—a Swiss emigrant and the beneficiary of a 50,000-acre land grant from the Mexican government—settled at the confluence of the American and Sacramento rivers. Sacramento was platted on Sutter's property in 1848—the same year that James Marshall's discovery of gold near the South Fork of the American River inaugurated the great California gold rush.

Sacramento quickly became a major supply center for the northern Mother Lode country. But right off the bat there were challenges—two floods and two fires in the early 1850s that leveled some two-thirds of the new settlement. It was nevertheless chosen as the state capital in 1854 and retained that status despite subsequent challenges from city leaders in Berkeley, San Jose and Monterey.

In 1856 the first railroad in California connected Sacramento with Folsom, and in 1860 it became the western terminus of the Pony Express line from St. Joseph, Mo. The transcontinental railroad was completed in 1869. Once agriculture was established in the fertile Sacramento Valley, continued prosperity was assured. A deepwater channel to San Francisco Bay was completed in 1963, making the city a major inland port in addition to an important highway, rail and river hub.

The 4-day Sacramento Music Festival over the long Memorial Day weekend is one heck of a street party. The music—played by bands on outdoor stages in the Old Sacramento historic district and in the ballrooms of surrounding hotels—ranges from jazz to big band swing, blues to zydeco and rockabilly to bluegrass. Other activities include a Saturday morning parade and a salute to servicemen and women on Memorial Day. For schedule and ticket information phone (916) 444-2004.

Close to a million people make their way to the Cal Expo fairgrounds in July for the 17-day California State Fair. In addition to traditional midway rides and games of chance, the fair also boasts big-name entertainment on three stages, competitions in everything from fine arts to livestock, a Kids Park, horse racing, extreme sports, wildlife exhibits, monster truck rides and more. The fairgrounds are off SR 99/Capital City Freeway (Cal Expo exit); for schedule, ticket and parking information phone (916) 263-3247 or (877) 225-3976.

Horse-drawn wagons? The Pony Express? Wild West shootouts? Sacramento relives the past—at least for the 4 days leading up to Labor Day—during the Gold Rush Days festival. Some 200 tons of trucked-in dirt add a little 19th-century authenticity to Old Sacramento streets. Costumed interpreters give shooting and cooking demonstrations, and street musicians enliven the atmosphere. The diverse cultures that settled the Sacramento Valley are spotlighted at Ethnic Village. For festival information phone (916) 808-7777.

Downtown Sacramento is the end point of the 32-mile Jedediah Smith Memorial Trail, which winds its way west from Folsom. Also known as the American River Bike Trail, the pathway is used by hikers, bikers, in-line skaters and those just out for a stroll. Sacramento also is the northern point of a scenic 33-mile stretch of SR 160 that proceeds south to Isleton, following the Sacramento River.

The Sacramento-San Joaquin River Delta, a region located roughly between the cities of Sacramento, Stockton, Tracy and Pittsburg, was reclaimed in the mid-19th century thanks in large part to the efforts of Chinese railroad workers, who raised levees along the Sacramento River and then took up farming. Waterways dotted with hundreds of islands meander through this tract of rich agricultural land, and the people who live here often get around by houseboat. Marinas are plentiful; popular recreational pursuits include fishing, camping and picnicking.

Miniscule Locke, off I-5 about 30 miles south of San Francisco, is a unique delta country destination that was designated a National Historic District in 1990. It was founded and constructed by Chinese laborers in 1915, during an era when “yellow peril” laws in California and elsewhere in the country heavily restricted the rights of Asian immigrants. At its peak in the 1940s Locke bustled with bakeries, herb shops, fish markets and boarding houses—as well as gambling halls, speakeasies, opium dens and brothels. Today one of the only reminders of this working-class community's origins is the Sun-Yat-Sen Memorial, off Main Street at the north end of town.

Boat sheds line the west side of River Road, which runs atop the broad left bank levee of the Sacramento River. A road leads along the base of the levee down to one-way Main Street, a narrow lane crowded with two-story weathered frame buildings that are practically leaning with age. It’s one of the town’s top things to see.

If you find yourself in this hamlet that time seems to have passed by, stop in at the Dai Loy Museum, 13952 Main St. The building was a gambling hall from 1916 to 1950, and it pretty much still looks like that—faded photos, displays about town history, vintage gaming tables and old brandy bottles. Staff members also can arrange guided Locke walking tours. The museum is open Sat.-Sun. 11-5; phone (916) 776-1661.

Cathedral of the Blessed Sacrament 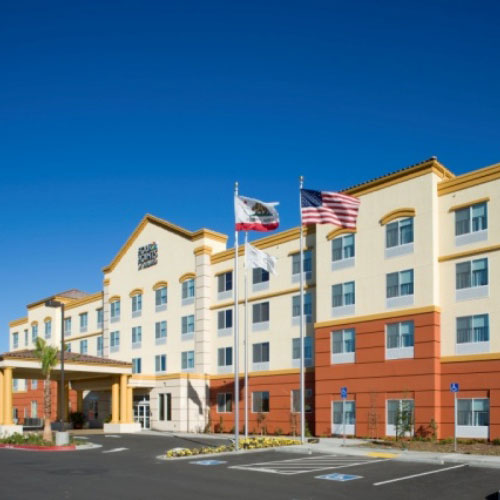 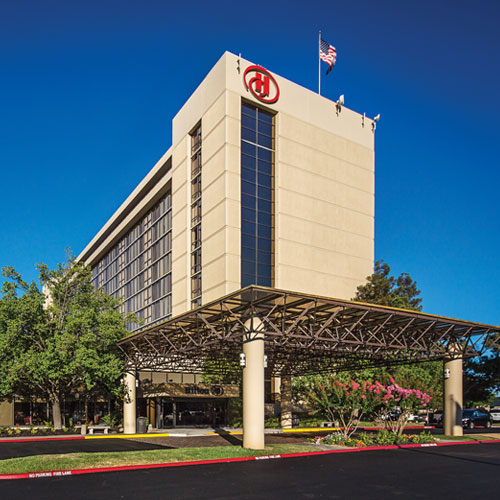