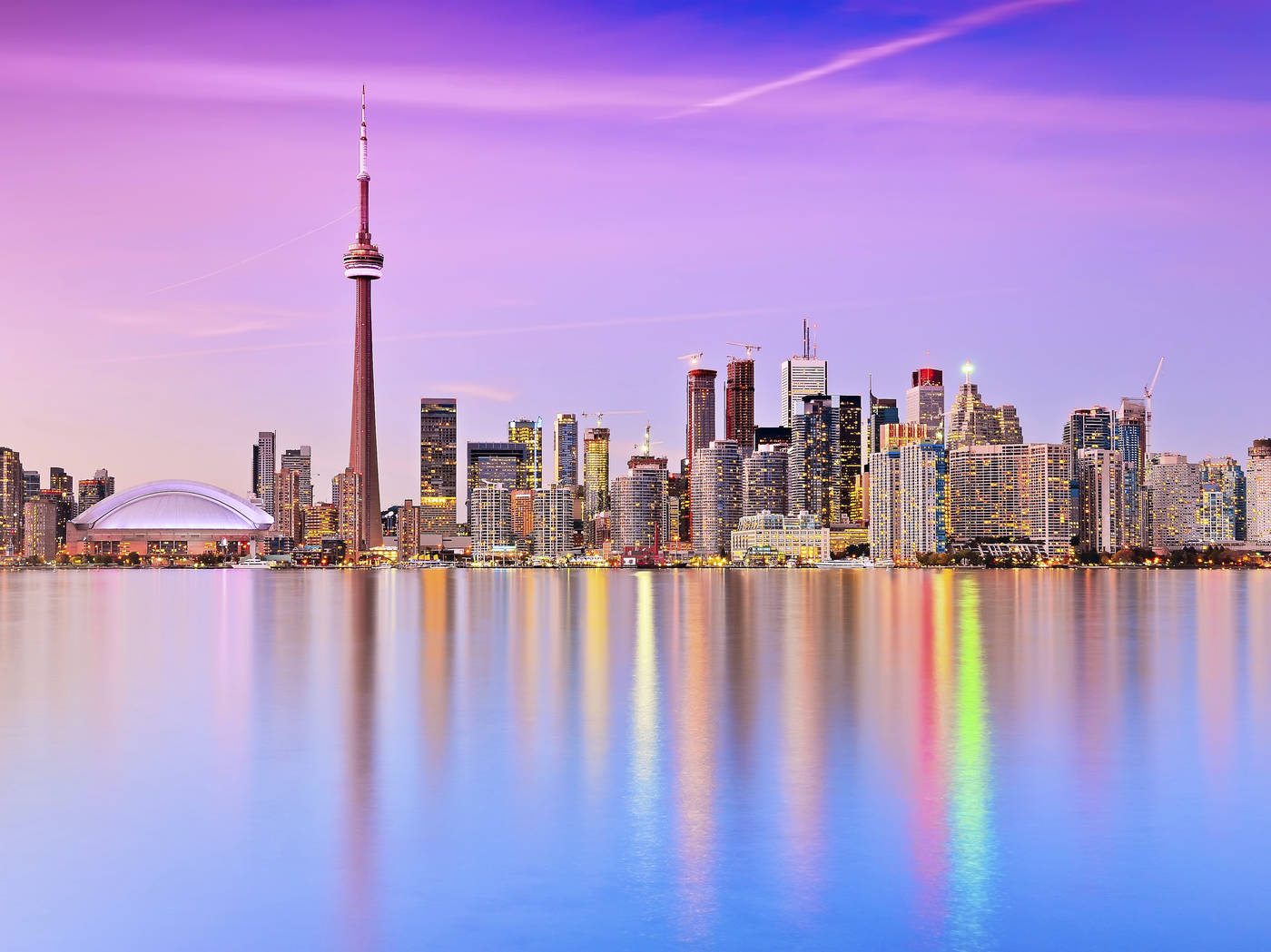 A combination of modernity and Old World charm, Toronto plays the perfect host to visitors who want a big city but crave more than steel and glass. Examples of Toronto's desire to maintain its historical sites as well as its prominent position as a top urban destination are everywhere you look. Fort York National Historic Site, the 1793 birthplace of Toronto, stands guard just over a mile (2 km) from the CN Tower, one of the world's tallest buildings and free-standing structures. 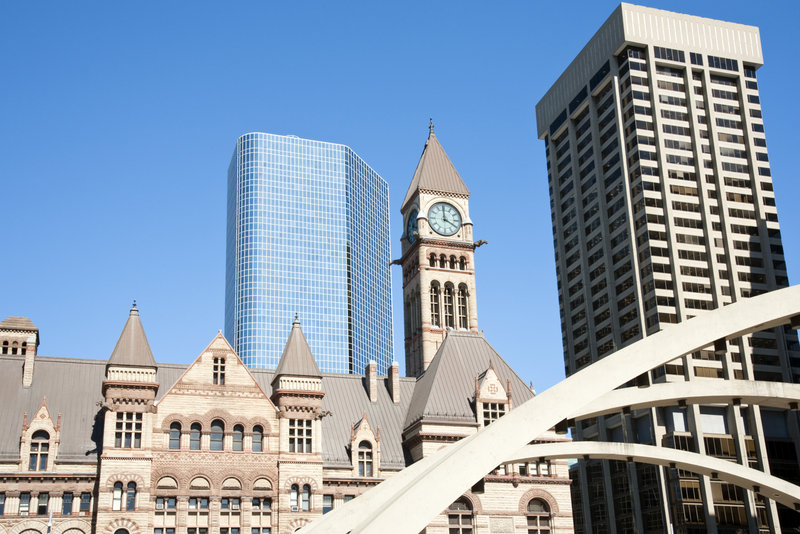 DebraLee Wiseberg/iStockphoto.com
Throughout the city, beautiful historic buildings mingle with new designs. The city's multicultural population contributes to this blend of historical and contemporary. People from nearly every cultural group call Toronto home, a statistic not seen in most cities, and the city's ethnic neighborhoods add heaps of character and nostalgia that temper the impersonal and modern feel of the skyscrapers. Residents in these neighborhoods—Chinese, Greek, Italian and Portuguese, for instance—showcase their heritage amid the influence of the current culture. You'll find traditional bakeries and markets alongside fashionable, trendy shops. With such a variety of neighborhoods, including entertainment, shopping and historic districts, the city buzzes with energy. Toronto is renowned for its multiculturalism, museums, theaters and sporting events. Since its origin as a late 18th-century fort, the city has transformed itself into a world-class destination without giving up its magnificent historical appeal.

By CarThe main approach routes from the south pass through either Buffalo or Detroit. When traveling from Buffalo, follow the Queen Elizabeth Way (QEW), which becomes the Gardiner Expressway near the city limits, to downtown Toronto.

The most direct route from Detroit is Hwy. 401 (the Macdonald-Cartier Freeway), which enters north Toronto. To reach the business district from Hwy. 401 from the west, exit at the Hwy. 427 interchange, then travel south to the Gardiner Expressway East.

The principal northern approaches to Toronto are Hwy. 400 from Barrie, Hwy. 404 from Newmarket and Hwy. 401 from Montréal and the Thousand Islands area. To gain access to the downtown area from Hwy. 401 from the east, take the exit onto the Don Valley Parkway and proceed south.

To reach Toronto from the airport, use the Macdonald-Cartier Freeway (Hwy. 401), the Airport Expressway (Hwy. 409) or Hwy. 427. Hwy. 427 moves traffic south to the Gardiner Expressway; take the expressway east and you'll be in the center of the city. Although the airport is only a short distance away, be aware the trip into town could take more than an hour during weekday rush hours (7-9 a.m. and 4-7 p.m.).

The Union Pearson Express (UP Express) train, with departures every 15 minutes between 5:30 a.m. and 1 a.m. (and lots of luggage room), will get you downtown in 25 minutes. For the return journey, you can check in for your flight at Union Station before boarding the train, and check flight information on the on-board screens. The airport station is in Terminal 1, next to the terminal link train.

Taxis average $50-$60 one way. Driving time is 45 to 90 minutes, more during rush hours. Cars with “TIA” on the license plates are the only ones authorized to shuttle passengers from Toronto Pearson. Limousine service also is available.

The Billy Bishop Toronto City Airport (YTZ), on the Toronto Islands just south of downtown, handles commuter and leisure flights from Canada and the United States. A ferry at Bathurst Street shuttles visitors across the Western Channel; phone (416) 203-6942 for more information. A pedestrian tunnel beside the ferry terminal, with moving walkways and escalators, gets you to the airport in about 6 minutes.

Several major rental car agencies serve the Toronto area. Be advised that in some cases you must be 25 or older to rent a car in Toronto. Car rental arrangements should be made before you depart. Your local AAA/CAA club can provide this assistance or additional information. Hertz, (800) 654-3080, offers discounts to AAA members.

VIA Rail provides service to Canadian cities, including Windsor (opposite Detroit) and Sarnia (opposite Port Huron, Mich.) as well as to Buffalo, N.Y., and New York City, from Union Station, 65 Front St. W.; phone (888) 842-7245.

BusesDaily bus service connects Toronto with all sections of Canada and with many cities in the United States. Buses arrive and depart the Toronto Coach Terminal, 610 Bay St., north of City Hall; phone (416) 393-7911.

Street SystemExpressways form an inner belt around the city. Traveling east and west are the Gardiner Expressway, skirting the southern edge of the city and downtown area, and the Macdonald-Cartier Freeway (Hwy. 401—known locally as the “four-oh-one”), in the north, as well as the 407 ETR, Ontario's first toll road, linking Burlington in the west with Pickering in the east. On the west, extending from the Macdonald-Cartier Freeway to the Gardiner Expressway, is Hwy. 427; on the east is the Don Valley Parkway.

Toll payments for those who use the 407 ETR are not collected in the usual way at a toll booth; as you travel the expressway, a photo of your license plate is taken and a bill for the amount due is mailed to your home address. The cost depends on the type of vehicle you were driving, the distance traveled, the day and time of travel, and whether a transponder was used; phone (888) 407-0407 for additional information.

Toronto proper is laid out somewhat like New York City, in an easy-to-follow grid pattern. Yonge Street (pronounced “Young”), the major north-south artery, determines which cross streets earn the distinction of east and which are considered west. The main east-west thoroughfare is Bloor Street. Successful maneuvering along the city's streets may be hampered by the lack of numbered routes, which let you follow their ascending or descending order. However, Toronto streets are easy to figure out as long as you have a good map.

Try to time your arrival for midmorning, midday or after the evening rush hour since it is easier to negotiate high-speed expressways and unfamiliar streets without excessive numbers of vehicles on the roads. Visitors may want to avoid driving in the business district during rush hour, 7 a.m.-9 a.m. and 4 p.m.-7 p.m.

Unless otherwise posted, the downtown speed limit is 50 kilometres per hour (30 mph) and 25 kilometres per hour (15 mph) in all parks. Right turns on red are legal unless otherwise posted. Pedestrians using designated crosswalks always have the right-of-way. Pass all streetcars on the right, except on one-way streets or when the streetcars are stopped.

ParkingWhen visiting a large metropolitan city like Toronto, it's always wise not to do the driving yourself, as traffic usually and understandably moves slowly in busy downtown areas, particularly during rush hours. Finding a parking spot can be difficult, and parking in excess of 3 hours is prohibited on all roads, unless other parking prohibitions are posted. If you fail to obey these regulations, you may receive a parking ticket or have your vehicle towed.

Garage rates run $4-$15 an hour, with an average maximum of $15-$30 per day. Rates are sometimes lower on Sundays and after 6 p.m., when downtown workers head home leaving behind empty parking spaces. On-street parking (if you can find a spot) ranges from $1.50 to $4 per hour over four city zones, payable either at an individual meter or a pay-and-display machine.

Public parking lots are marked by a green sign bearing a large “P” and are scattered throughout the city. The most convenient are Nathan Phillips Square (City Hall) garage, University garage (at University Avenue and York Street) and the St. Lawrence Market garage (on Front Street). Be mindful of No Parking signs; the city adheres to a strict tow-away policy.

Limousines often charge a flat rate for sightseeing excursions, more when you're just renting by the hour. The going rate depends on the size of the limo, but averages $85-$175 per hour.

Public TransportationPublic transportation in Toronto has come a long way since the first horse-drawn conveyance appeared in 1849. The city's subway system opened in 1954 with 7.25 kilometres (4.5 mi.) of track. Now covering almost 80 kilometres (50 mi.), the system combines attractive, clean facilities with fast service. It has been estimated that Toronto's rapid rail system can move 80,000 passengers per hour in and out of the downtown area, with more than 1.6 million fares collected on the average business day.

The north-south subway is in the form of a loop on the Yonge-University-Spadina line, with Union Station at the bottom and Downsview and Finch at the northern extremities. On the Bloor-Danforth line, east-west cars travel from Kennedy Road on the east to Kipling Avenue on the west. The Sheppard line offers east-west travel from Sheppard-Yonge Street in the west to Don Mills Road in the east. Though additional lines operate during rush hours, these should not be counted upon for sightseeing excursions. Subway operation hours are Mon.-Sat. 6 a.m.-1:30 a.m. and Sun. 8 a.m.-1:30 a.m.

Rapid Transit (RT) provides eastern connections from Kennedy Road to McCowan Station in the east end; plans have been approved to replace this by extending the Bloor-Danforth subway line. For additional information and schedules phone the Toronto Transit Commission, (416) 393-4000, or (416) 393-4636 for automated information; for lost and found phone (416) 393-4100.

On Saturdays, Sundays and holidays a single 1-day pass may be used as a family pass to cover the fares of two adults and up to four children/youths ages 0-18 or one adult and up to five children/youths ages 0-18. Tokens can be used on subways, buses and streetcars; tickets also can be used on all vehicles, but some automatic subway entrances accept only tokens. Tokens may be purchased at stations; tickets are available at convenience store ticket agencies throughout the city. Buses and streetcars accept only exact change, tickets or tokens, so be prepared. Transfers between subways and buses are free; always grab one on your way down to the train or from a streetcar or bus driver.

The provincial government operates Go Transit, a mass transit system for Greater Toronto. This train and bus system covers more than 11,000 square kilometres (4,247 sq. mi.), from Hamilton and Kitchener in the west to Newcastle and Peterborough in the east, north as far as Orangeville and Barrie and south to Niagara Falls; fares vary according to the distance traveled. For fare and schedule information phone (416) 869-3200 or (888) 438-6646. 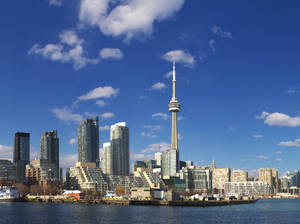 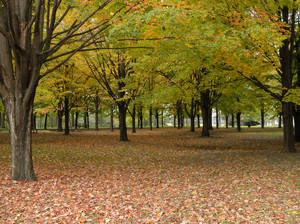 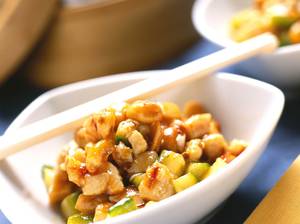 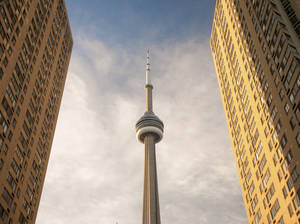 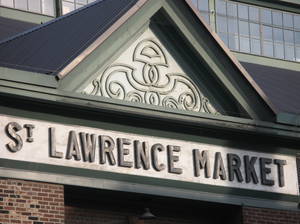 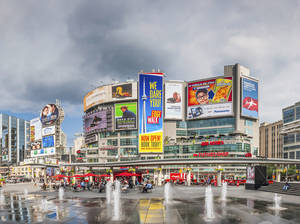 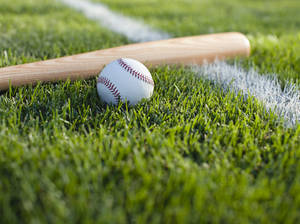 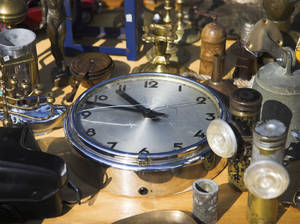 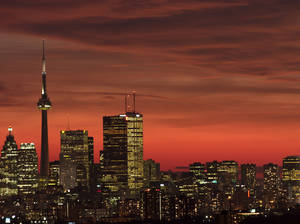 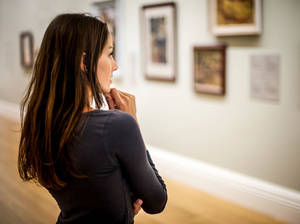 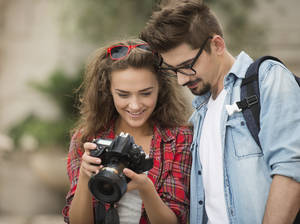 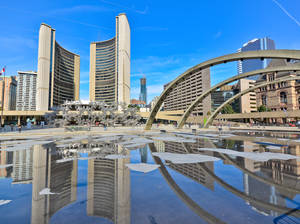 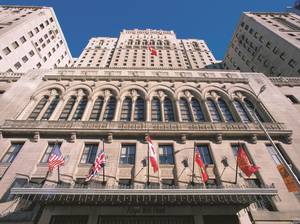