Sculptor Henry MooreFor those interested in art and art history, especially sculpture, Toronto is an ideal destination. With one trip to the Art Gallery of Ontario you can see the world's largest public collection of Henry Moore's work. You'll also want to visit City Hall and Nathan Phillips Square , where his sculpture “Three-Way Piece No. 2” resides. Once controversial, the work is now an icon.

The British Moore (1898-1986) received numerous exhibitions, commissions and honors and had his sculptures displayed in public spaces around the world, but since the 1920s he endured his share of criticism. Only gradually did he gain appreciation, but even then, some critics persisted. Such was the case with his sculpture for Toronto's City Hall.

Finnish architect Viljo Revell won the international competition in 1957 to design a new city hall and in the process casually asked his friend Moore to consider designing a piece of sculpture to adorn the grounds. Eventually he created a model of “Three-Way Piece No. 2” (often referred to as “The Archer”). The estimated cost of the project was $120,000; council members at the time did not follow through with the funding, though. Controversy ensued, as is often the case with public art commissions. The cost and to some extent the sculpture's abstract quality helped fuel the debate. Mayor Philip Givens refused to let that setback block a Moore sculpture from becoming a part of the square, so he raised nearly all the necessary money through private donations, and on October 27, 1966, “The Archer” was officially unveiled to the public. Givens' subscription campaign for Moore clearly was successful; his run for mayoral re-election was not. His role in Moore's victory is said to have contributed to his own political defeat in the 1966 election. Since then “The Archer” has become a well-loved piece of public sculpture, entangled with intrigue, politics and art history.

One Moore sculpture in a city is a pretty big deal, but Toronto has also had the Henry Moore Sculpture Centre at the Art Gallery of Ontario since 1974. Moore's “Large Two Forms”—a preview of the immense collection inside—greets museumgoers at the entrance. Moore's initial donation started the collection that now includes more than 900 pieces of sculptures, maquettes (initial plaster and bronze models) and works on paper. Making the collection even more impressive: Moore helped direct the installation, so when you visit, you'll see more than just his works. You'll discover how his personal touch has influenced the way you view his sculptures. In addition to all the tangible pieces of art on display, the center offers another level for learning about Moore. You can listen to the artist describe his sculpting technique and what his art meant to him, watch footage detailing his role in the center's layout, and participate in art activities designed to engage you in the overall experience. Since art is a great way to learn about history, this center also captures what was going on in the world during Moore's lifetime. Without a doubt, the center is much more than a collection of bronzes. It preserves Moore's legacy and passion for sculpture and inspires those who visit.

With one of his pieces prominently displayed at Nathan Phillips Square—a vibrant part of Toronto with all its concerts, festivals, farmers markets, art shows, ice-skating and ceremonies—and an entire gallery dedicated to his work, Henry Moore has earned a respected place in the hearts of Torontonians that is shared with visitors from around the world. 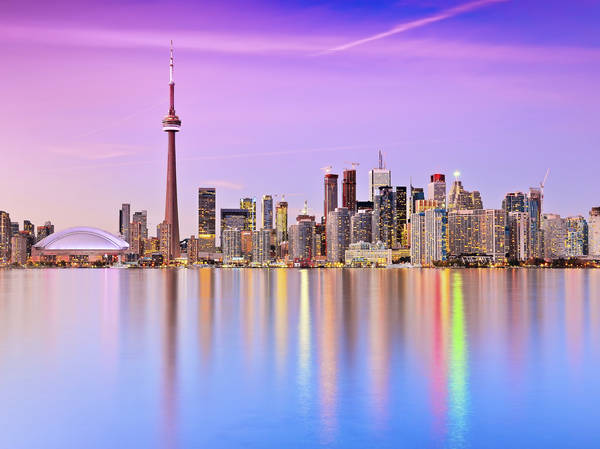 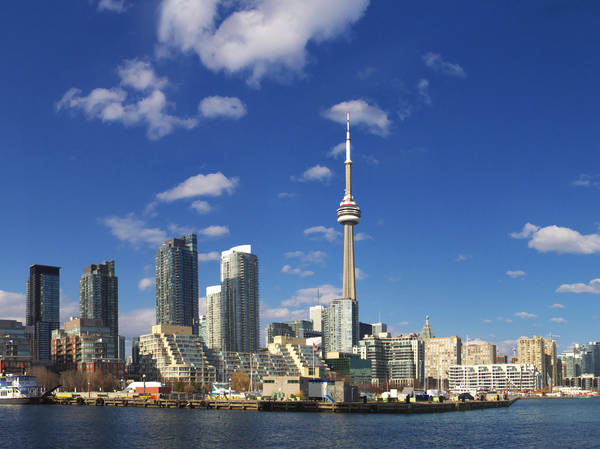 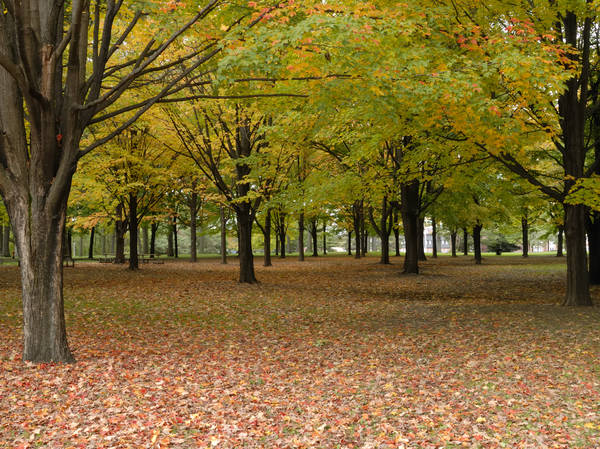 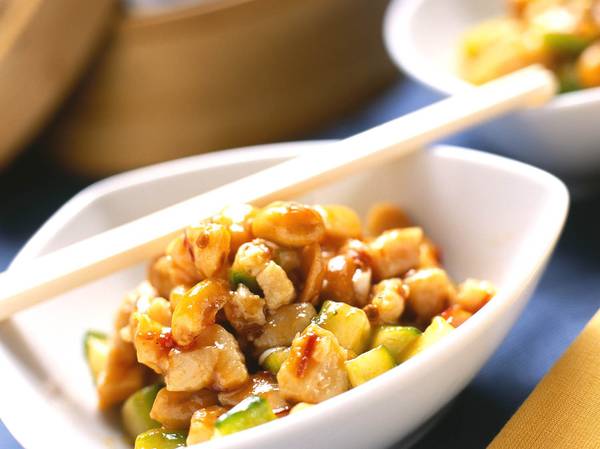 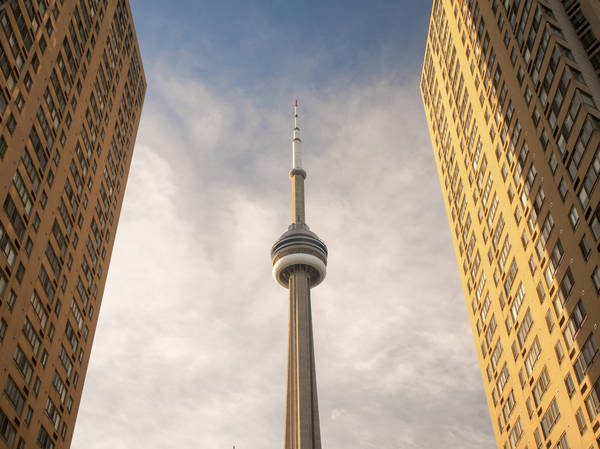 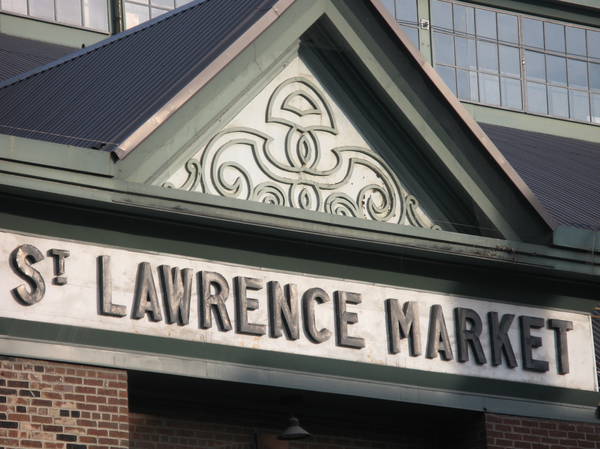 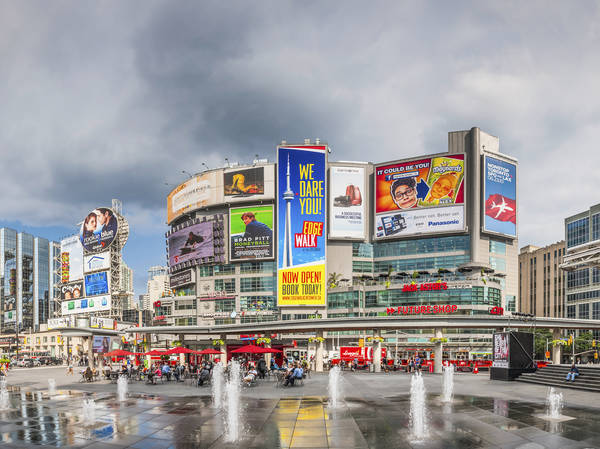 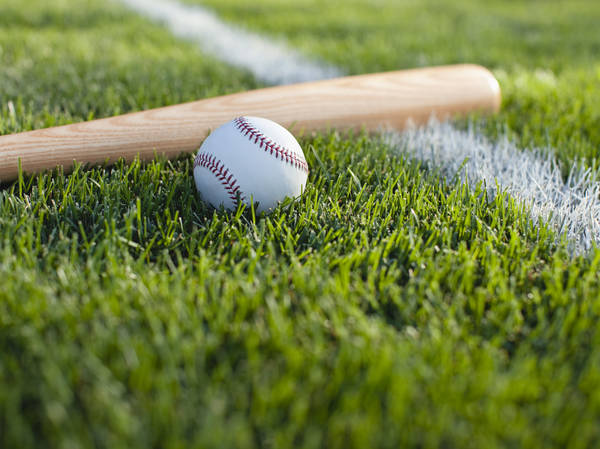 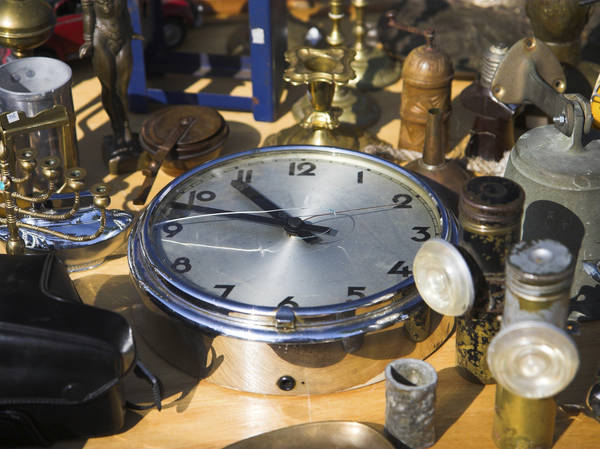 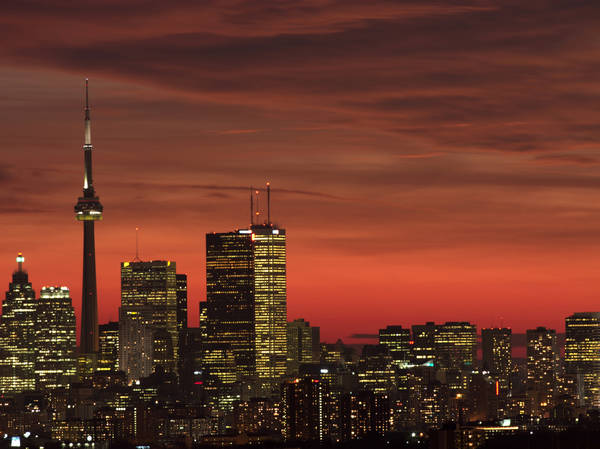 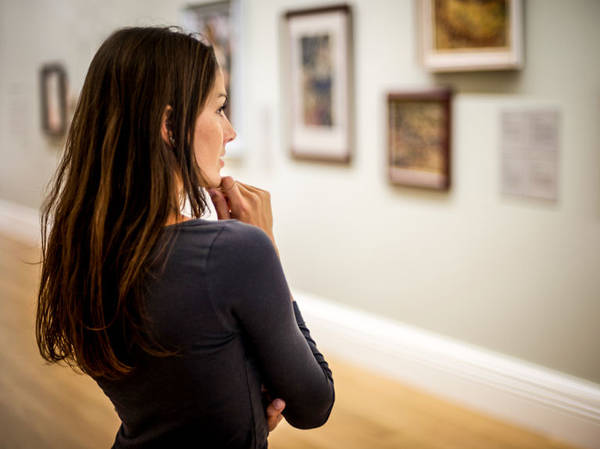 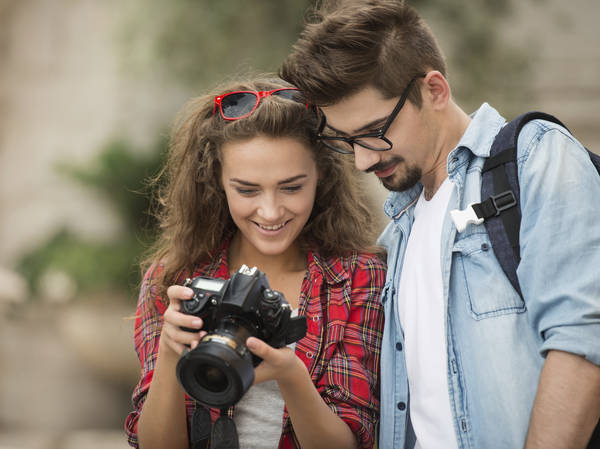 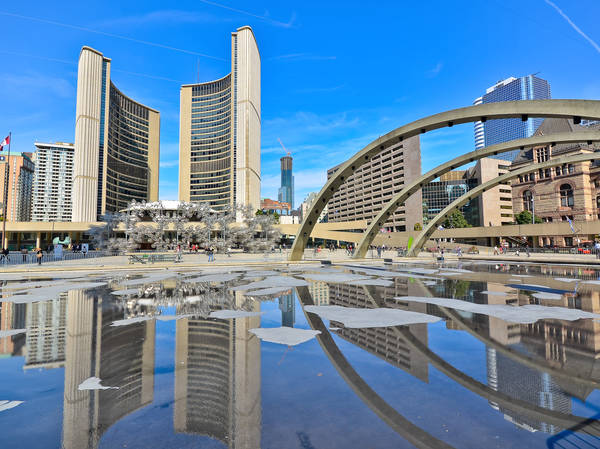 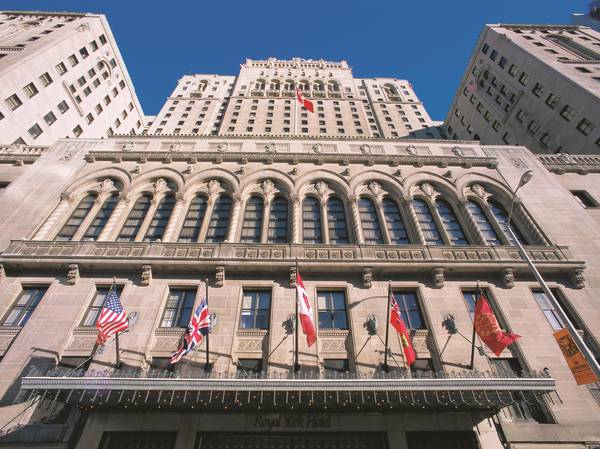