More About
Umatilla, OR
HotelsAttractionsCampgrounds 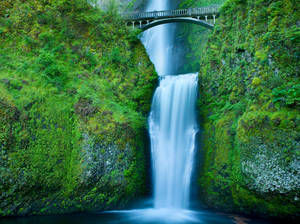 About UmatillaFounded as Umatilla Landing in 1864, Umatilla sprang up virtually overnight as an important trade and shipping center during the gold rush. This was primarily due to its key location at the confluence of the Umatilla and Columbia rivers. Local records report that at one time during the rush, 13 buildings were erected within 4 days. Just 6 months after its founding, Umatilla had more than 100 buildings, 25 stores and two hotels. The town remained a major shipping center until the 1880s, when the construction of the Oregon Railway and Navigation Line diverted traffic and trade.

Things to Do McNary Lock and Dam